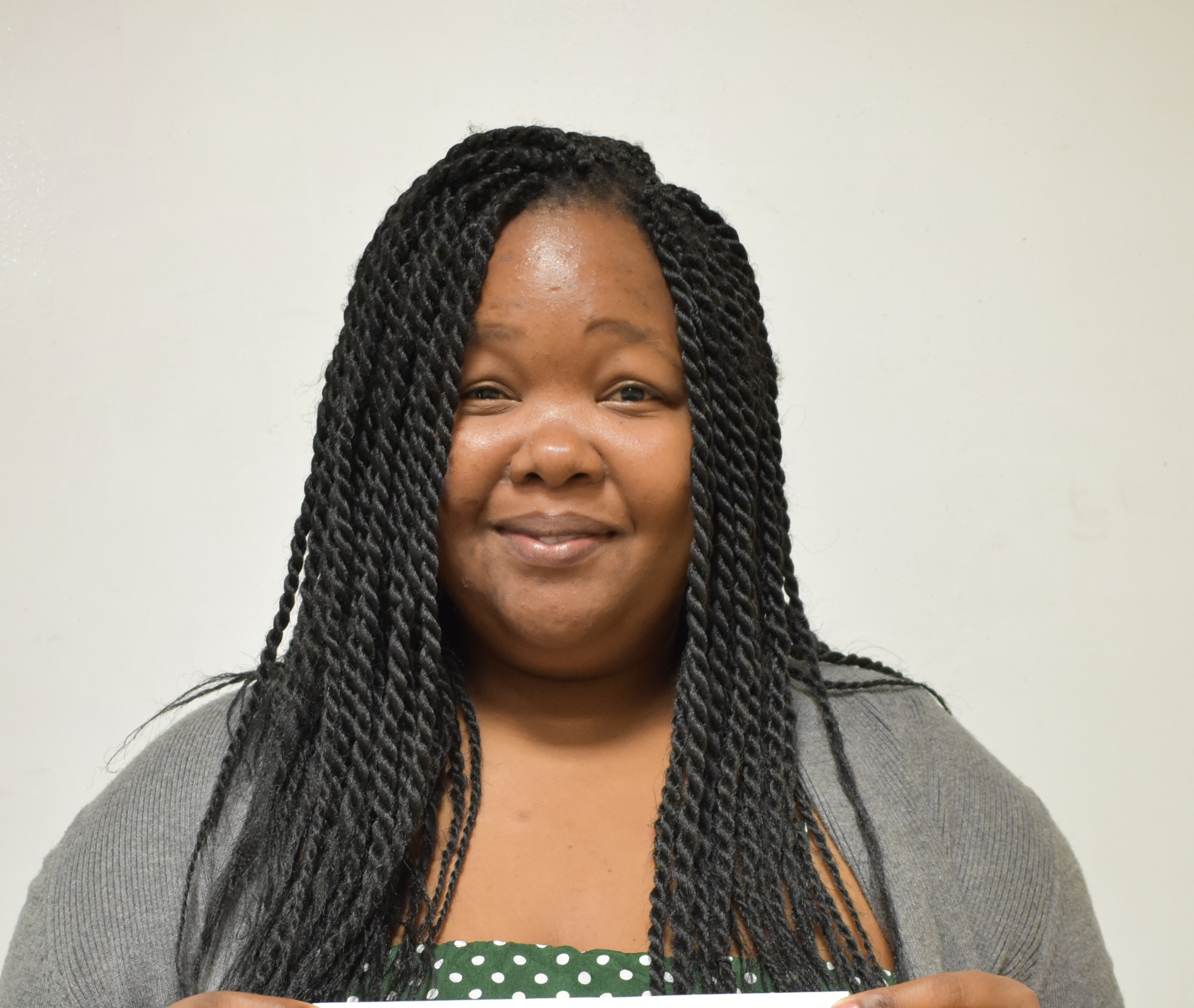 In early February, during one of my Political Science classes, my professor asked the class to go around the room and share its thoughts on COVID-19. When my turn to share came, I answered honestly that I am concerned about the Sub-Saharan African region should the virus spread across the world. The reason behind my deep concern was because the region does not have the same level of health care facilities and resources as western countries and so the spread of the virus could be fatal. I was particularly concerned about my country, Botswana, because it is among the countries that have the highest rates of HIV/AIDS prevalence in the World. From what I had read at the time, people with underlying medical conditions were at a higher risk of getting seriously ill if they get the virus.

As time passed, we continued to monitor the situation both individually and as a class. Cases of new infection continued to be reported and to many experts’ surprise, the spread in Sub-Saharan Africa was slower than most parts of the world. Although this was good news, I was still quite nervous about the impact the virus will have once it reaches the region. When South Africa reported its first case in the early days of March, I knew that it was only a matter until Botswana follows due to our close relationship with South Africa both geographically and economically. It wasn’t until March 30th that Botswana reported its first three cases of COVID-19. The announcement was immediately followed by a notification that the president of Botswana, President Masisi, would make a national address in the morning of March 31st. The first main takeaway from the address was that the government of Botswana had decided to impose 28 days of extreme social distancing effective from April 2nd. During this period, only those who have been issued a travel permit will be allowed to leave their homes. The second takeaway was that the President declared a State of Public Emergency to take effect on the same day as the extreme social distancing regulations.

COVID-19 is affecting the lives of everyone in Botswana. For instance, all schools have been shut down and the lack of technological resources that could facilitate online classes in public schools means that students are unable to continue learning. Should the situation go on for the coming months, according to the government, all students in public school starting from first grade till senior year of high school will be expected to repeat their current grade. Religious and social gathering are not permitted, and funerals can only be attended by no more than 50 people. Despite the obvious anxiety that many are feeling, people are coming together in various ways to support each other. Private companies have made large donations to the COVID-19 Relief Fund set up by government and the vice president announced on April 14th that cabinet member have pledged 10% of their salaries to the COVID-19 relief fund for a period of six months. There are also numerous cases of villagers buying groceries for families in need and public figures are also stepping up and offering assistance and words of encouragement. The government has also begun finding ways to make sure that all citizen especially the most vulnerable are safe and taken care of.

For Botswana, the present situation is acting as a reminder of the importance of what we call Botho, which is the philosophy our nation is built on. Botho is a deep recognition of another's humanity and the interconnectedness of our lives. Although traces of Botho were still present in our country prior to the pandemic, this situation has led to the revival of our treasured national philosophy because we know that we can only get through this together.