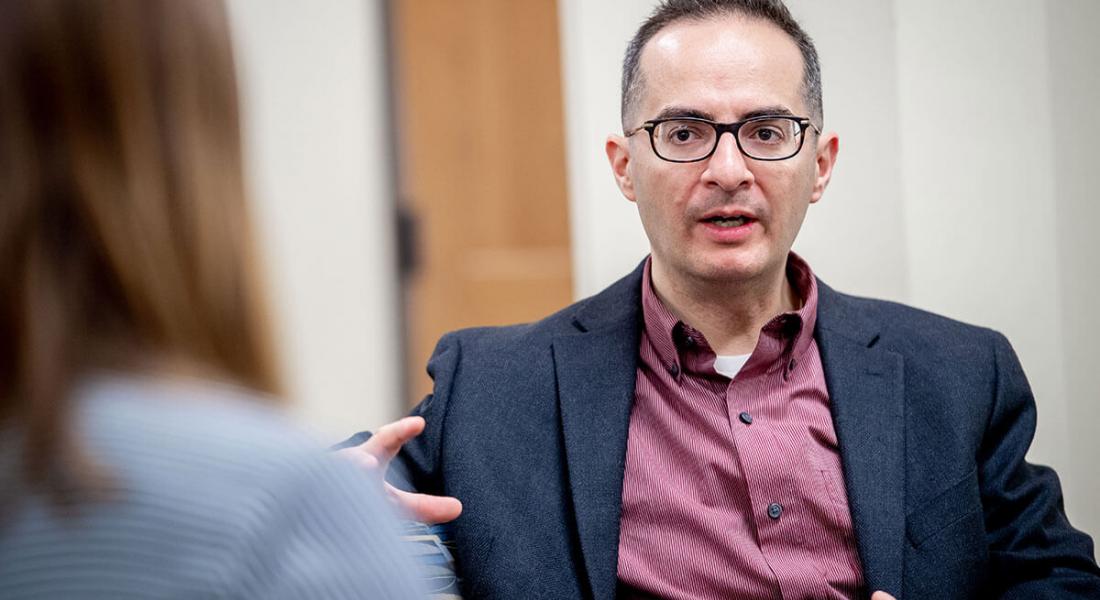 Kellogg Faculty Fellow Ernesto Verdeja, an associate professor in the Department of Political Science and the Kroc Institute for International Peace Studies, will receive the 2018 Sheedy Excellence in Teaching Award.

Verdeja will receive the award at a reception in his honor in May 2019.

“I am deeply honored to be named the recipient of the 2018 Sheedy Award,” he said. “It is a humbling recognition, especially considering the seriousness and commitment my colleagues devote to the classroom. Working with such smart and intellectually curious students has made teaching a real pleasure at Notre Dame.”

Verdeja, who came to Notre Dame in 2007, focuses his research on political violence, transitional justice, forgiveness, and reconciliation.

His first book, Unchopping a Tree: Reconciliation in the Aftermath of Political Violence, was published by Temple University Press in 2009. Verdeja has since co-edited three collections of essays on genocide and written numerous articles on the causes of mass violence and the politics of reconciliation and forgiveness, among other topics. He is currently finishing a book project on the logic and dynamics of modern genocide.

This semester, Verdeja is teaching classes on Political Theory and Genocide in the Modern World. His work in the classroom, according to a colleague who nominated him for the Sheedy Award, addresses some of the most severe challenges facing nations today in a way that is passionate, effective, and transformative.

“Ernesto Verdeja is able to address these foundational questions of the failures of human governance with insight, thoughtfulness, balance, empathy, and — despite the reality — hope that very few professors could do,” the nomination letter said. “He has done this consistently, well, and with great success. His students are fortunate to learn with him.”

Many of Verdeja’s current and former graduate and undergraduate students also wrote in support of his nomination, praising his expertise, innovation, and dedication.

“Professor Verdeja has been one of the most influential and supportive figures of my academic career at Notre Dame,” wrote one student. “Working with him as a research assistant and a student has profoundly impacted my undergraduate experience and has provided innumerable opportunities for intellectual and personal growth.

“Professor Verdeja embodies the kind of professor, researcher, and person that I — and so many other students — aspire to become.”

Originally published by Carrie Gates at al.nd.edu on September 13, 2018. 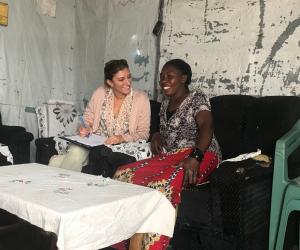