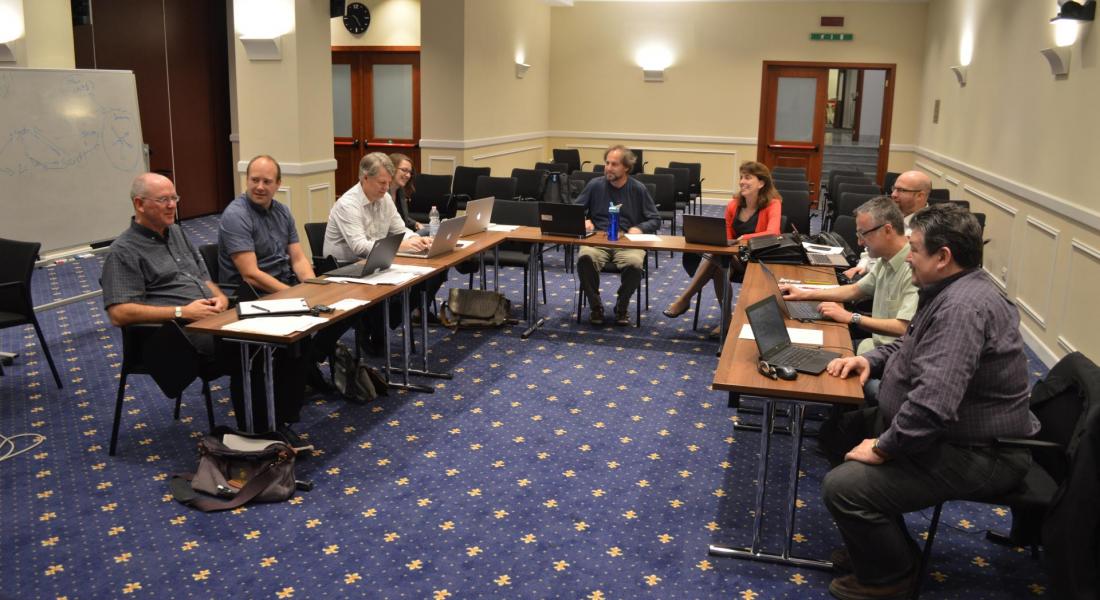 Nine researchers involved in the Varieties of Democracy (V-Dem)  project gathered in Rome, Italy from across the Americas and Europe on October 17–19 to present their latest findings at the conference ”What Do We Know About Democratization After 117 Years?” Two other scholars participated electronically.

Held at the University of Notre Dame’s Rome Global Gateway, the conference gave the democratization researchers the opportunity to discuss the project’s ongoing research agenda and to plan the second volume of a series of books on the V-Dem project. 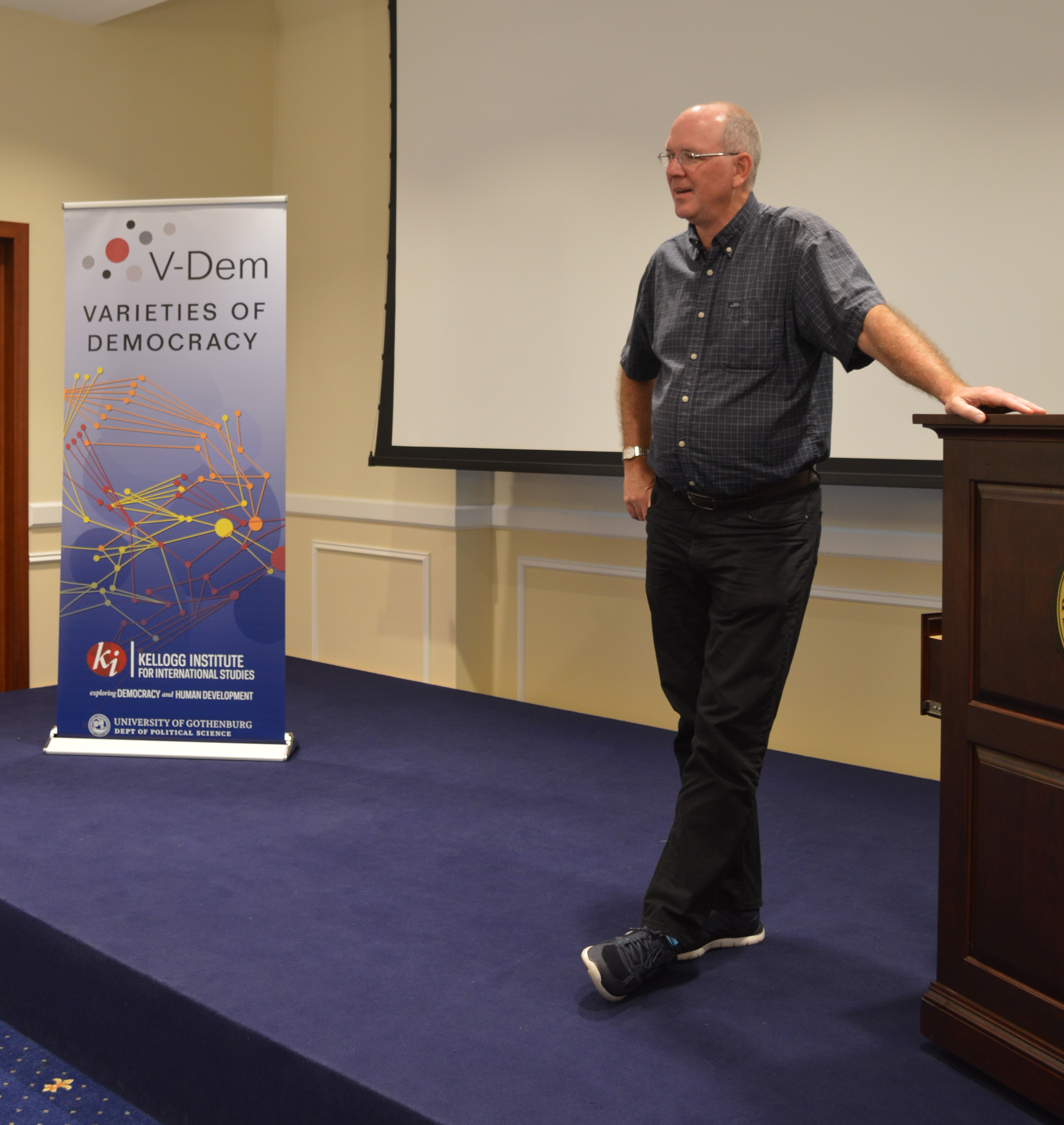 "It was a rare privilege to be in the company of such brilliant minds, with unbounded time to thoroughly debate how to retest all the major beliefs about democratization,” said Coppedge. “I came away convinced that this book will establish a fundamentally new framework for understanding the centrally important political process of democratization."

The first book in the V-Dem series, Varieties of Democracy: Measuring a Century of Political Change (Cambridge University Press, forthcoming 2018) tells the story of how V-Dem’s international collaboration came together and gives an overview of the project’s goals and accomplishments.

The second book will offer a comprehensive explanation of democratization around the world.  With its unique approach to the measurement of democracy and unparalleled precision of data, V-Dem can provide insights about the development of key democratic trends as well as address over 60 years of scholarly debates over which factors contribute to, or prevent, democratization.

“V-Dem data makes it possible to conduct groundbreaking new research on topics such as democratization and development that previously was not possible,” said V-Dem PI Staffan I. Lindberg of the University of Gothenburg. “That’s why we decided to write a second V-Dem book.”

Researchers participating in the conference included 11 members of the V-Dem team from 10 American, European, and Latin American universities:

The conference was supported by grants from the Kellogg Institute for International Studies, University of Notre Dame; University of Gothenburg; Knut och Alice Wallenbergs Stiftelse; and Stiftelse Riksbankens Jubileumsfond.

V-Dem is a collaborative international effort to provide the global community with the world’s most comprehensive, accurate, and detailed democracy ratings. The project has institutional homes at the Kellogg Institute for International Studies, University of Notre Dame, and at the V-Dem Institute in the Department of Political Science, University of Gothenburg, Sweden. 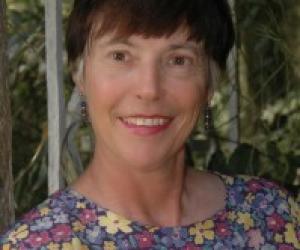