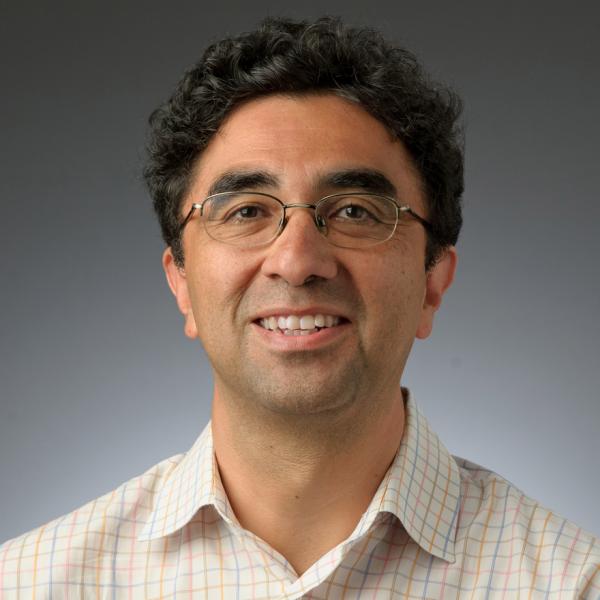 Faculty Fellow Guillermo Trejo was interviewed about Mexico’s trust in their electoral system. After elections in 2006 when Andrés Manuel López Obrador claimed to be the “legitimate president”, Mexicans lost faith in the validity of elections. However, through years of reforms, Mexico now has a country that trusts in their electoral system. Trejo claims that, “until recently in the U.S., no one knew who was organizing elections, who was in charge. In Mexico, everyone knows.” Creating this clarity within the public has ultimately caused more civic engagement and has been able to mitigate polarization.