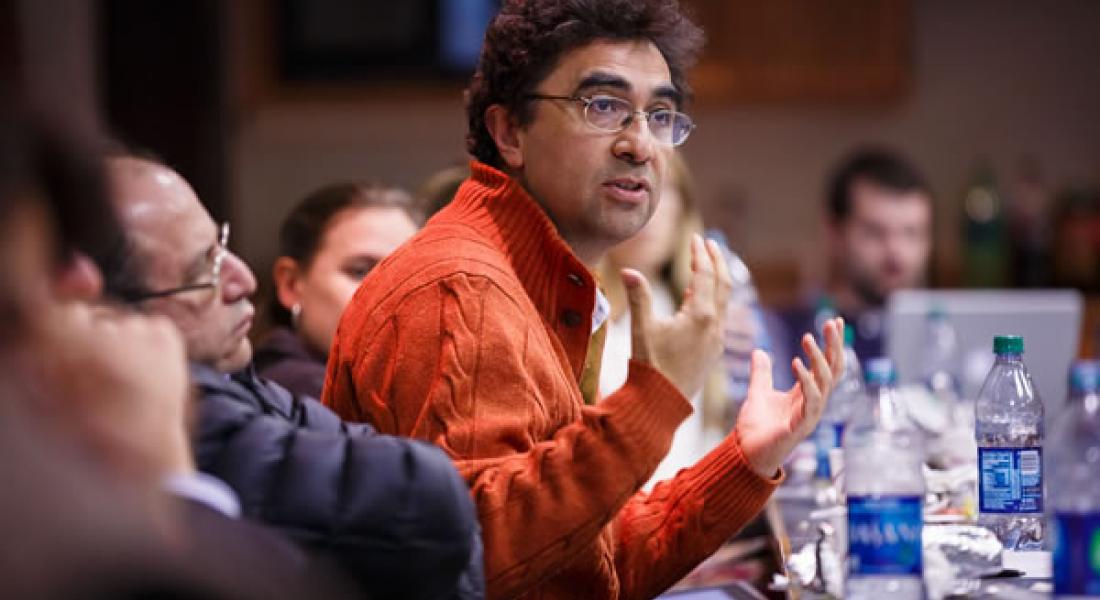 Political scientist Guillermo Trejo, a Kellogg faculty fellow, has received an honorable mention for best article published in 2014 from the Collective Behavior and Social Movements Section of the American Sociological Association (ASA).

His article, “The Ballot and the Street: An Electoral Theory of Social Protest in Autocracies,” Perspectives on Politics 12, 2 (2014), presents a new explanation of the widespread occurrence of cycles of protest in electoral autocracies—the most common type of authoritarian regime in the world.

Drawing on an original database of indigenous protest in Mexico, he discusses cycles of protest in Mexico as the country transitioned to democracy and extends his argument to similar cycles around the world.

The Collective Behavior and Social Movements section of the ASA aims to foster the study of emergent and extra-institutional social forms and behavior, including crowds, social movements, disasters, riots, fads, strikes, and revolutionary movements.