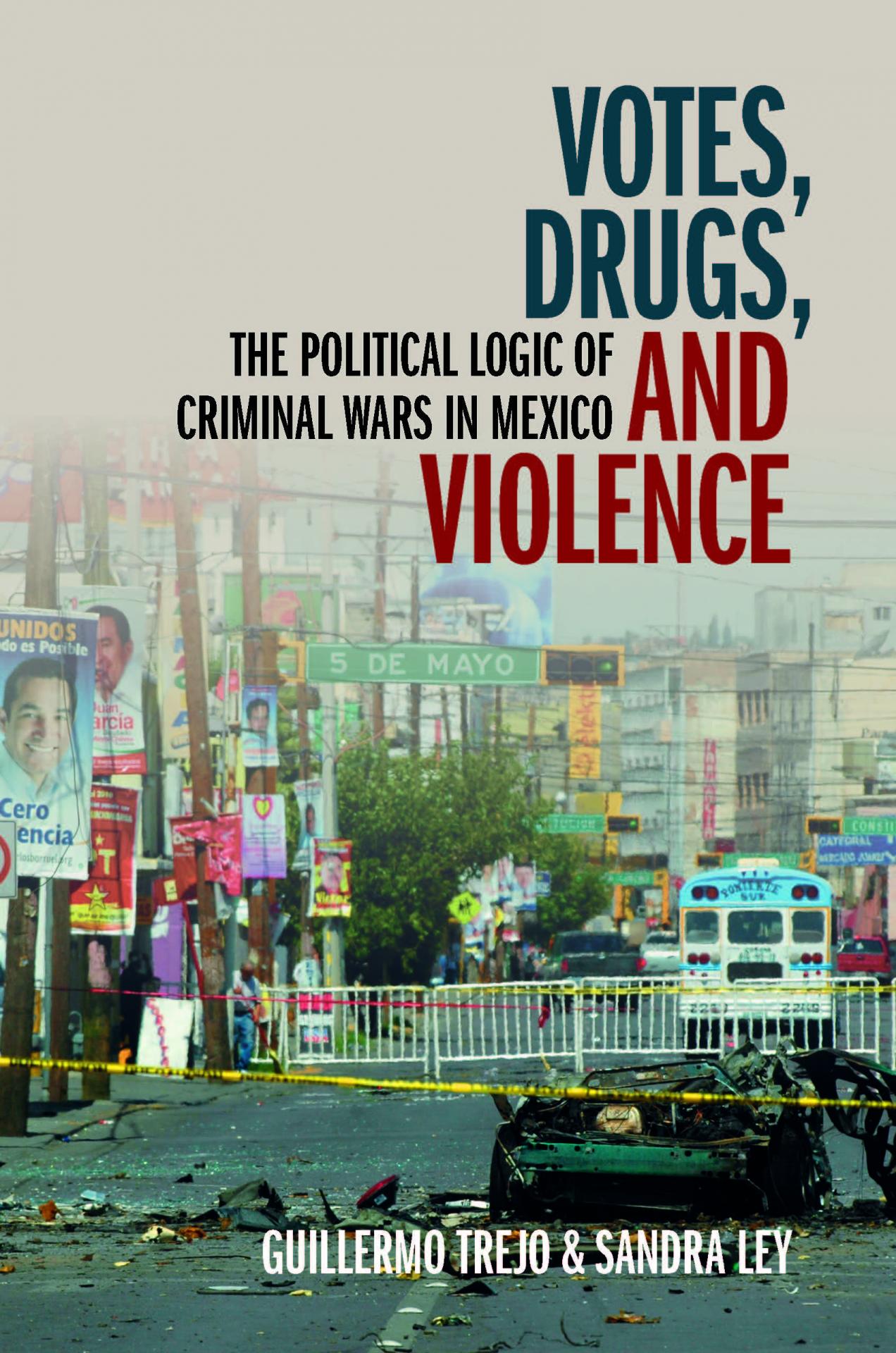 Published in September 2020 by Cambridge University Press, Votes, Drugs, and Violence explores Mexico's transition to democracy and the outbreak of criminal wars and large-scale criminal violence that has accompanied it. In the book, Trejo and Ley develop a political theory of criminal violence in weak democracies that elucidates how democratic politics and the fragmentation of power fundamentally shape drug cartels' incentives for war and peace. Drawing on in-depth case studies and statistical analysis spanning more than two decades and multiple levels of government, they show that electoral competition and partisan conflict were key drivers of the outbreak of Mexico's crime wars, the intensification of violence, and the expansion of war and violence to the spheres of local politics and civil society.

The citation for the award calls the book "extraordinary," saying "The authors masterfully leverage a subnational research design that combines statistical analysis with case studies.... This book is an outstanding achievement – it will make a lasting and timely contribution to our understanding of the political foundations of criminal wars."

Trejo is a professor of political science at the University of Notre Dame. He serves as the director and principal investigator for the Notre Dame Violence and Transitional Justice Lab (V-TJLab), housed within the Kellogg Institute for International Studies. Ley is a faculty member in the Department of Political Science at Centro de Investigación y Docencia Económicas (CIDE) in Mexico and an external research affiliate of the V-TJLab at Kellogg.