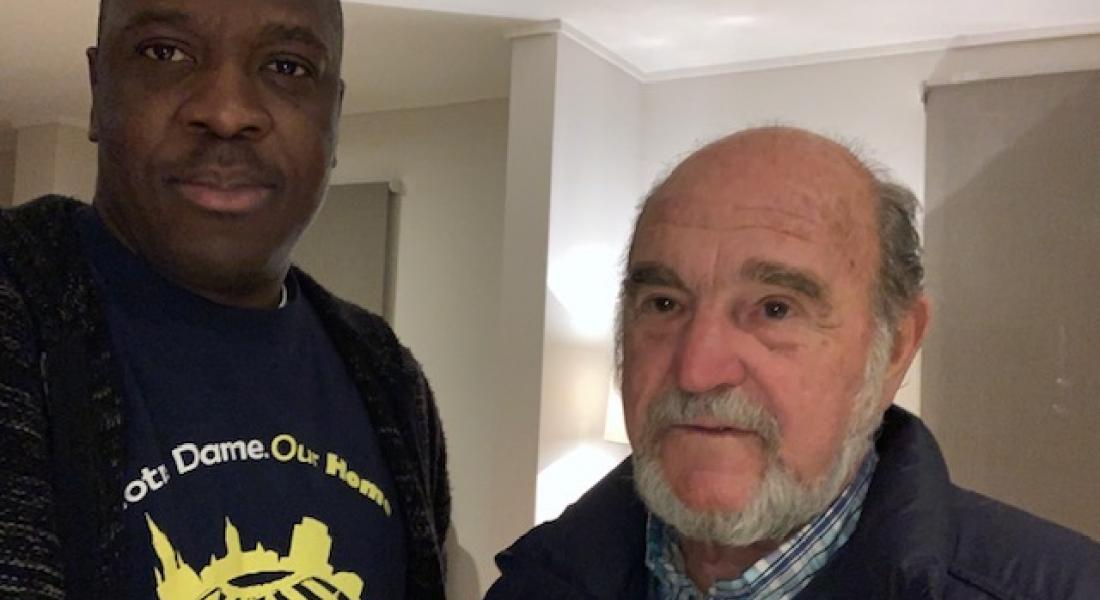 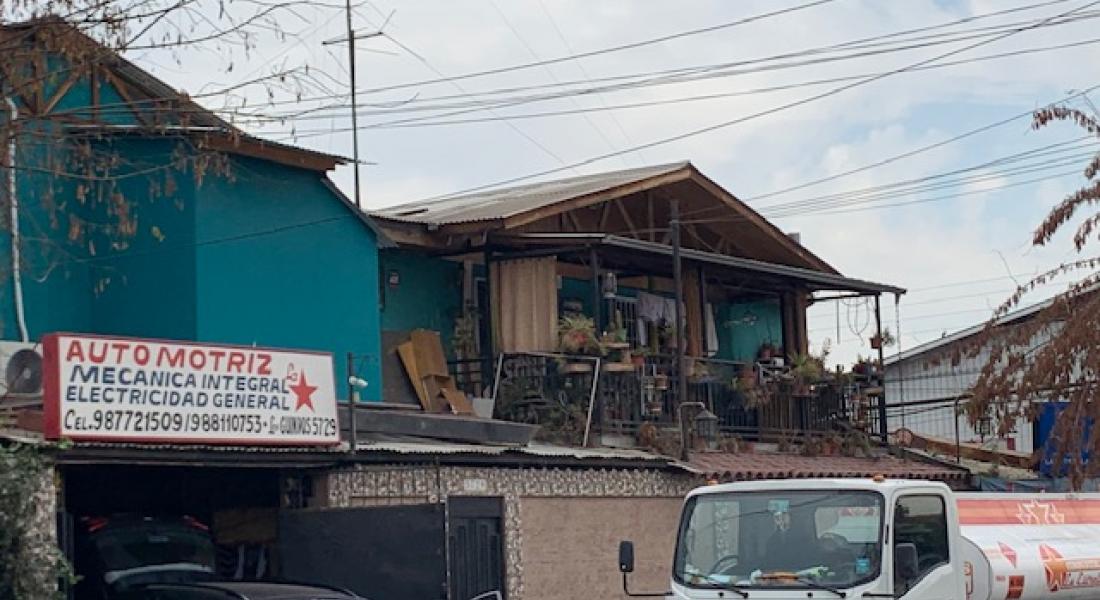 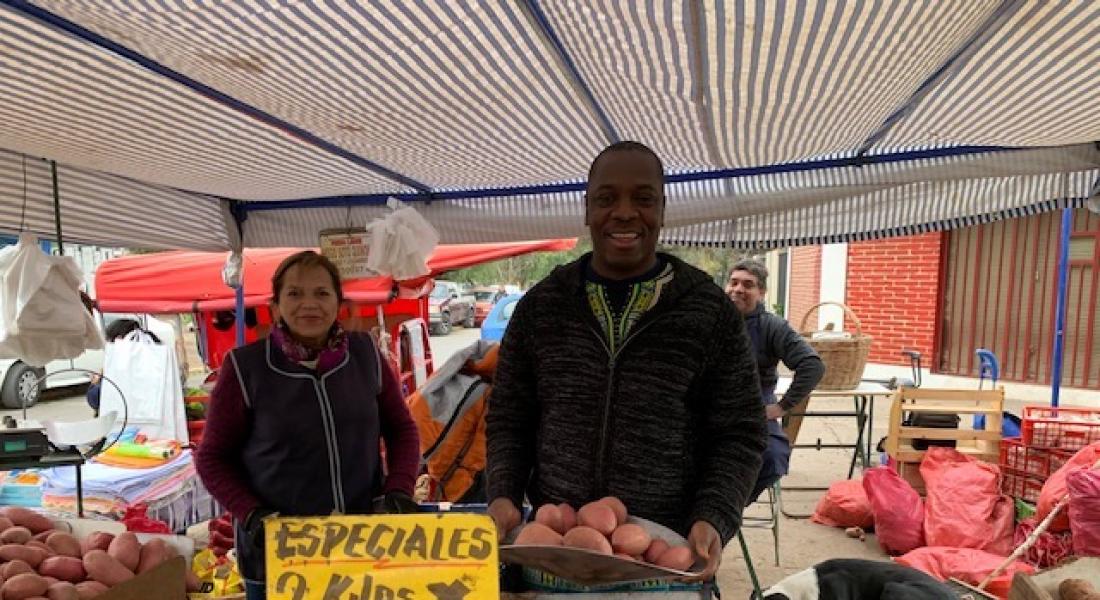 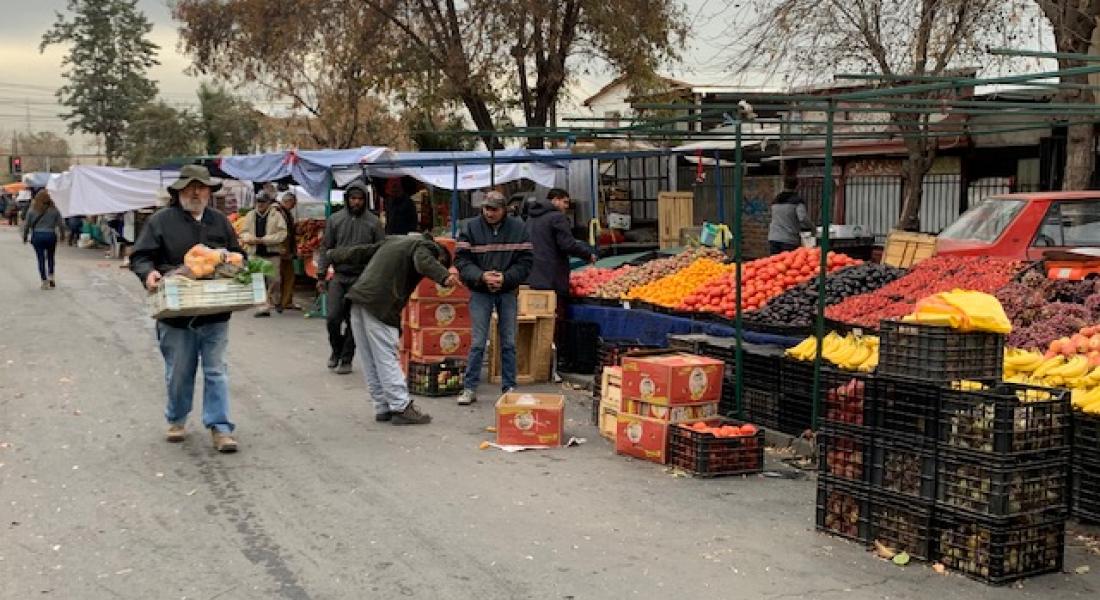 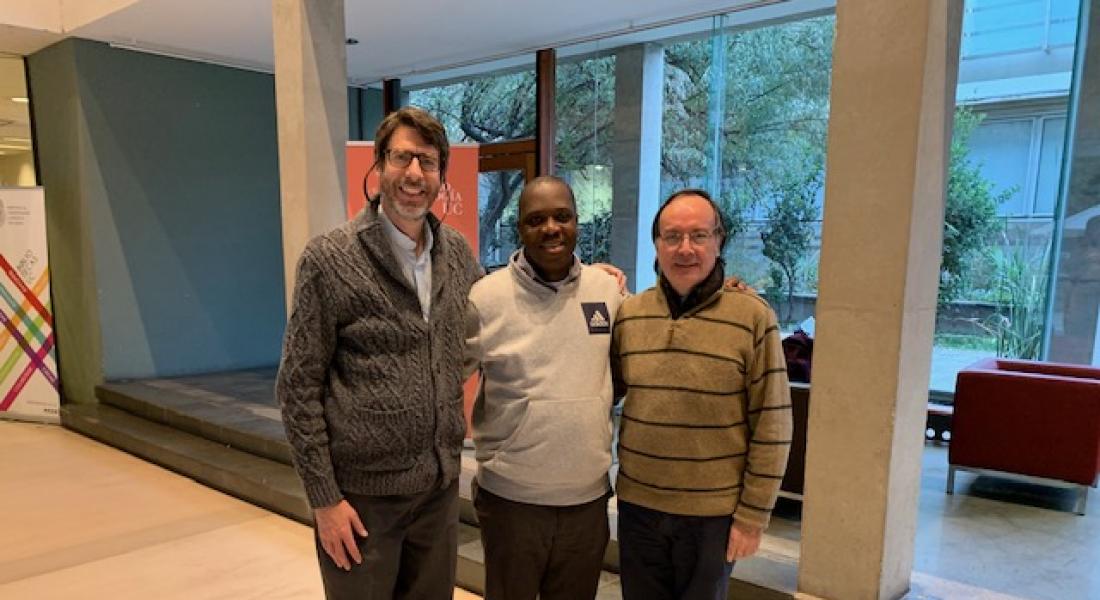 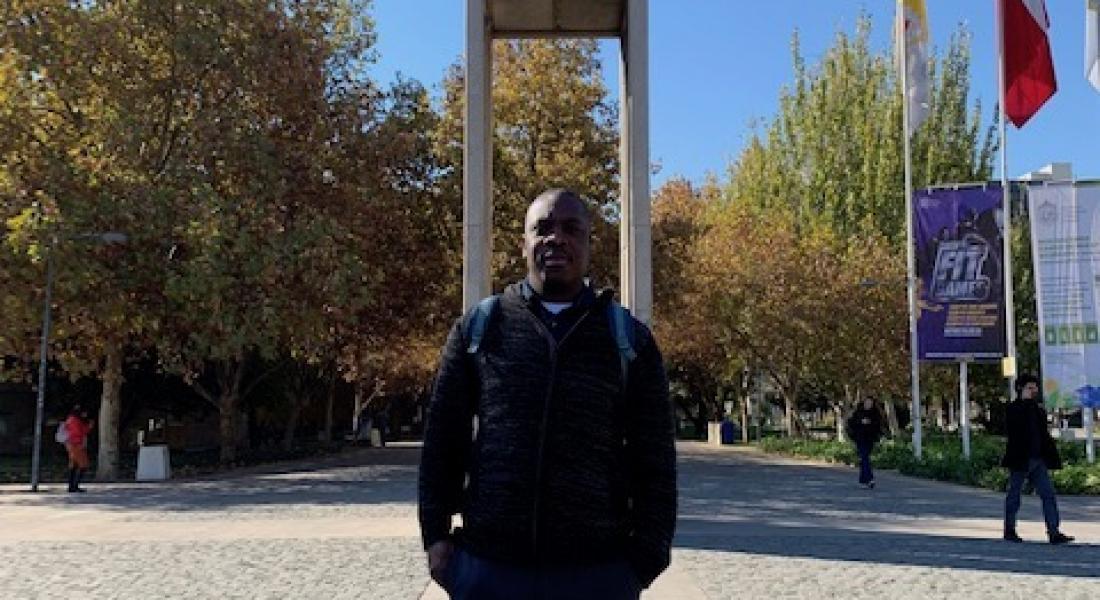 During May and June 2019, Doctoral Student Affiliate Fidelis A. Olokunboro (theology) traveled to Chile on a Kellogg Institute Graduate Research Grant to conduct research for his project, “Theological Resistance to Economic Injustice: Comparing Political and Economic Theology in Latin America & Africa". Upon his return, he sent the following summary of his work.

I then went by the metro train to the Pontifical University of Chile, San Joaquin.  I checked in with the Notre Dame office at the university and met with the director of the office; Juan Estaban Montes. In our discussion on my research on the intersection of economics and theological thinking, Montes offered an exciting insight into the Chilean economy that worth investigating in the near future. Montes mentioned that several of the former ministers of Finance in Chile had links with the Christian Democratic Party. The party centered its economic policy on the Catholic Social Teachings. However, the last time the party won a presidential election was in 1994. Hence, it will be exciting to see how and why the members from the party have continued to occupy the Chilean office of finance. Moreover, it will be helpful to see if the party’s economic policies have had any impact on the Chilean economy.

I then started my session with Professors Fredy Parra and Christian Hodge. My session with Christian Hodge centered on theology and economics. He introduced me to the thoughts of authors like Stefano Zamagni, Raul Gonzalez, Gabriel Zanotti, and Gregory Mankiw. He was also disposed to the capability theory of Amartya Sen. Hodge established a crucial link between the civil economy and Catholic Social Teachings.  He concluded that the economic blueprint of the Church was laid in Centesimus Annus and Caritas in Veritate, and as such, affirmed extreme importance of both documents.

Chile has been regarded as one of the thriving economies, and Santiago as one of the costliest places to live in Latin America. However, evidence in some parts of the city indicates that some people could not afford a decent standard of living. As such, a weekly open groceries -market called Feria became a major means of softening the pangs of the high cost of living on those with little means. The idea of the open market was to make groceries affordable to those with little means and it was decentralized such that there were many spots all over Santiago.

Feria provides a potential research interest especially on its possible relationality with the laisse faire capitalism and the economic ideology of the Christian Democratic Party. It will also be of interest to identify the structure of this market.  That is if it is structured on the principle of subsidiarity, or it is government-organized, or a vestige of the pre-Pinochet socialist economy.

Like many thriving economies, the city of Santiago presents the sharp difference between economic comfort and discomfort. While some areas (like Vitacura ) within the city show a reasonable level of economic comfort, some areas (like part of Penalolen) show a reasonable level of economic discomfort. Such discrepancy provokes some fundamental questions like: if Chile is a thriving economy, and there is evidence of poverty in its major city,  how do we measure economic growth? Also, what is the role of religion in a “thriving” economic structure that favors some and not the others? 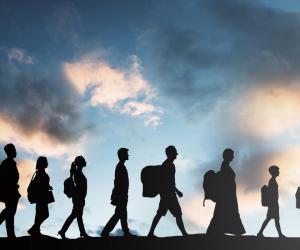