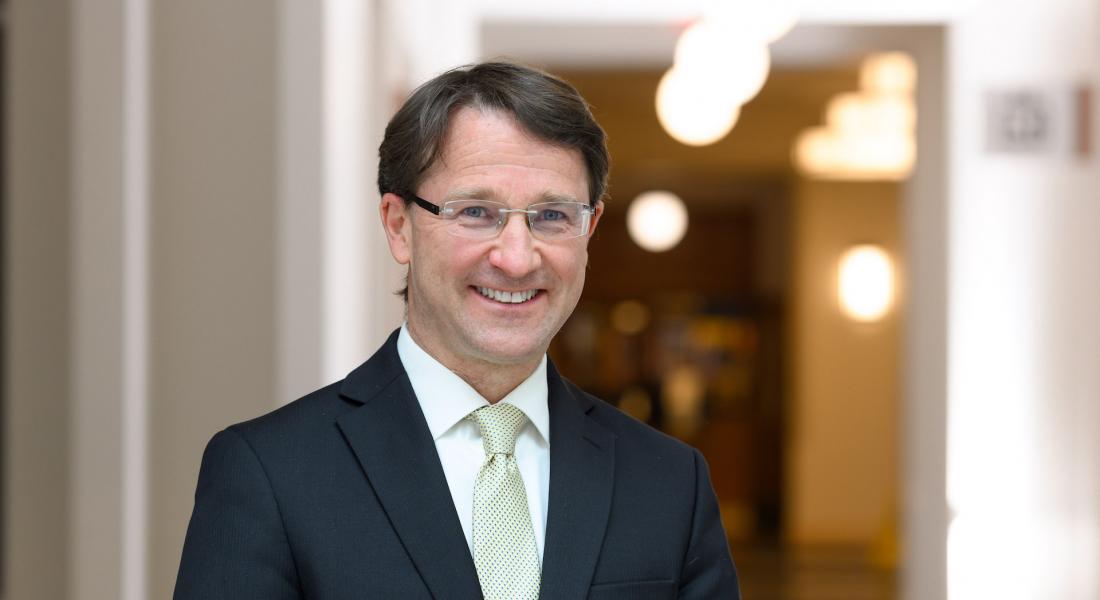 Kellogg Institute Faculty Fellow Clemens Sedmak, professor of social ethics in the Keough School of Global Affairs, has been named director of the University of Notre Dame’s Nanovic Institute for European Studies. Sedmak, who has served as the institute’s interim director since January 2020, also serves as a concurrent professor of theology.

“At the Nanovic Institute, we are committed to nurturing Notre Dame’s love for Europe and its growing interest in European studies,” said Sedmak. “I am excited to lead an institute that, for almost three decades, has served students and faculty across academic disciplines, supported the continued development of Catholic higher education across Europe and engaged in forging closer ties between the US and Europe. 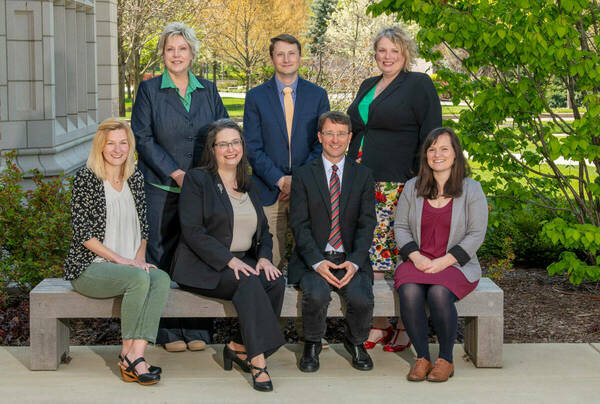 “Our mission is to bring Notre Dame to Europe and Europe to Notre Dame. My fantastic colleagues at the institute, our wonderful faculty fellows, and the generous members of our advisory board make this mission a reality. I am grateful for this responsibility. As part of the Keough School of Global Affairs, Nanovic will continue to envision European issues as global matters.”

A native of Austria, Sedmak holds doctoral degrees in philosophy, theology, and social theory and has studied at the University of Innsbruck, the Swiss Federal Institute of Technology in Zurich (ETH Zurich), Maryknoll in New York, and the University of Linz. Before coming to Notre Dame in 2017, he was the FD Maurice Professor for Moral Theology and Social Theology at King’s College London. Sedmak also held multiple positions at the University of Salzburg, including as director of the Center for Ethics and Poverty Research and chair for epistemology and philosophy of religion.

The author of numerous publications in English and German, Sedmak’s areas of expertise include Catholic social tradition, social ethics, poverty, and theories of justice. He is particularly interested in normative questions and the situation of the most disadvantaged members of society. Sedmak has edited a seven-volume series on European values and, in 2019, he co-edited Absolute Poverty in Europe, published by Policy Press, exploring the margins of European societies. In his 2016 book, A Church of the Poor, Sedmak offered an analysis of the Church’s commitment to the most vulnerable.

“Clemens Sedmak is held in high esteem by his students and faculty and staff colleagues for his intellectual depth and range, superabundant energy and generosity, playful spirit, and seriousness of purpose,” said Scott Appleby, the Marilyn Keough Dean of the Keough School of Global Affairs. “This remarkable combination of virtues has already served the Nanovic Institute well during his term as interim director. I expect even greater things in the years ahead for the Nanovic Institute, the Keough School, and Notre Dame.”

Robert and Elizabeth Nanovic, the institute’s founding benefactors and advisory board members, also have welcomed Sedmak’s appointment. “Liz and I enthusiastically welcome Clemens as the new director of the European Institute,” said Robert Nanovic. “His resume is impeccable and powerful. His personality, vision, and energy have already won the respect and support of all his colleagues and everyone involved with the institute. He exudes enthusiasm and, as a European, truly authenticates the Nanovic Institute’s close ties to Europe.”

Founded in 1992, the Nanovic Institute is a teaching and research institute that provides an integrated, interdisciplinary home for students and faculty to explore the ever-changing ideas, cultures, beliefs, and institutions that shape Europe today. As an integral part of the Keough School of Global Affairs, the institute plays a key role in the internationalization of Notre Dame, supporting the scholarship of more than 100 faculty fellows, sponsoring the professional and scholarly work of over 100 undergraduate and graduate students every year, and administering an undergraduate minor in European studies.