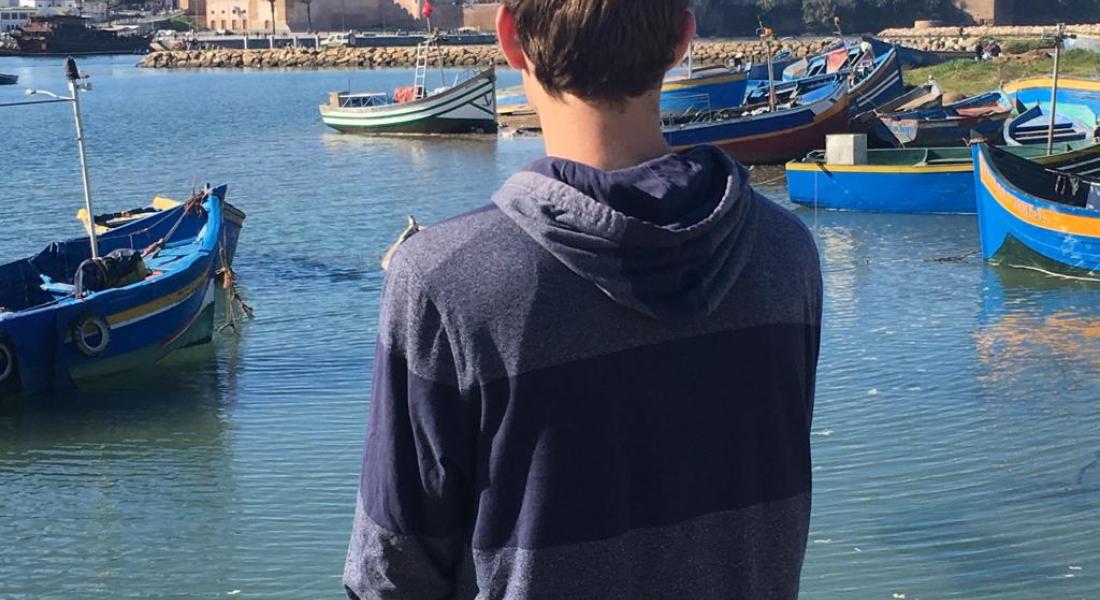 “Regularization and Forced Relocation” examines the ability of migration policies developed by the Moroccan government since 2013 to improve the conditions that migrants face and to lead to the development of Morocco to a migration destination country. This study was conducted in the form of interviews with members of civil society, the media, academia, migration activist groups, the Ministry of Migration Affairs, and migrants from sub-Saharan countries. The study considers the strengths and limitations of regularization policies that seek to integrate migrants into the economy and society as well as the impact of forced relocation operations and the limited expulsions of migrants in attempts to limit the movement of migrants continuing on to Europe. As an origin country for emigration, a transit country for migration to Europe, and a destination country for immigration, Morocco is increasingly recognized internationally as playing a significant role in shaping the conditions of global migration. This research project concludes that Morocco’s migration policies are guided by an aim of balancing the government’s competing commitments to four principal stakeholders: European governments, sub-Saharan governments, Moroccan citizens, and migrants residing in Morocco. The Moroccan government faces unique pressures from each of these four groups, and views cooperation with European and sub-Saharan governments as vital for advancing its own economic and diplomatic agenda

The two waves of regularization, from 2013-2014 and 2016-2017, provided regularized status and aimed to distribute residency permits allowing for the right to access employment, education, and health care to 52,400 migrants. A wave of migration crackdowns in the fall of 2018, however, forcibly relocated of over 6,500 migrants from the northern cities of Tangier and Nador to the southern Moroccan city of Tiznit and led in some instances to the forced relocation of people who believed they had access to security guarantees through residency permits. While regularization policies have allowed migrants to engage openly with the Moroccan economy and society in cities in central and southern Morocco, such personal security is not present in northern cities close to the Spanish enclaves of Ceuta and Melilla. Migrants’ poor access to job opportunities continues to make the growth of Morocco as a significant destination country unlikely. The Moroccan government views the forced relocation of migrants from the cities of Tangier and Nador as necessary to ease the tensions with local Moroccan populations and European governments created by heavy concentrations of migrants in the areas surrounding the Spanish enclaves. This study identifies the need for a greater effort to inform local Moroccan authorities and the Moroccan public on migration policies in order to counter misperceptions and ensure the fair treatment of migrants in accordance with the law. The findings of this research will hopefully be presented at the Notre Dame Student Peace Conference, and will lead to a further investigation into the role of organizations of migrants in Morocco in improving conditions for migrants and their and access to resources.