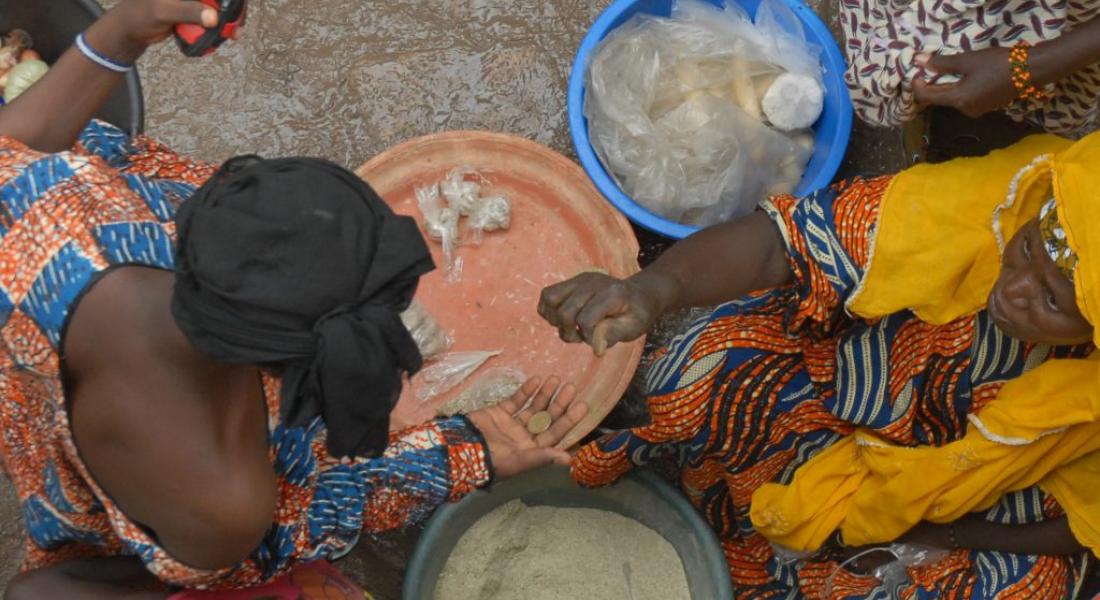 Notre Dame’s Keough School of Global Affairs has taken the promotion of integral human development as the framework that shapes its research and education programs. Advancing human development, in turn, requires strengthening relationships that bind persons to each other in communities and institutions. Integral human development, therefore, can be seen as the advancement of the whole person, and of all persons, through their participation in social and institutional relationships that enable them to live with dignity.

Through the influence of Amartya Sen, the UN’s Human Development Index (HDI) recognized several decades ago that development cannot be adequately measured solely by narrow economic factors such as income. In addition to average income, the HDI also includes the levels of health and of education available to people. By including indicators of health and education, the HDI offers a more holistic measure for development than would be provided by a narrow monetary measure such as domestic product per capita. Other UN indices, such as the Global Multidimensional Poverty Index and the Gender Development Index go beyond the average levels of well-being to include the distribution of resources to the poor and to women, who are too often left behind.

Relationships and flourishing
These broadened efforts at measuring development have been important advances. A further advance would be to attend to the relationships that link people with each other. There are both normative and empirical reasons for including relational considerations in an understanding of development.

Normatively, the fact that humans are relational beings who can flourish only in social interaction has long been an important emphasis in western ethical reflection; the precept is stressed in non-western traditions as well. In Aristotle’s Politics, the human person is described as an essentially social animal. In Greek, Aristotle called the human being a zoon politikon (an animal of the polis or city-state). Indeed, Aristotle saw speech and the ability to communicate with others in public debate as a key indicator of humanity.

Interaction and relationship with others in social life are prerequisites for human flourishing. The development of each person will depend on active participation in the social interaction that generates goods people cannot gain on their own. A developed society is one where all persons can actively participate in the life they share together. A developed society will thus be one where all members share in health care, education, income and other social goods that their interaction makes possible. This participation in social relationships and their shared fruits will enable them to live with dignity.

Catholic social thought
The importance of participation in social relationships and institutions is also stressed in the normative understanding of development proposed by Christianity, an expression of which is found in the tradition of Catholic social thought. Following the Jewish tradition, Christians see the covenantal bond they have with God and with other humans as the source of communal solidarity to which they are summoned. Followers of Christ are called to show love to their neighbors, and this love will further enhance community solidarity. Catholicism synthesizes these biblical perspectives with Aristotle’s more secular understanding of the social nature of the person, leading to a relational understanding of development that can be proposed as normative in a pluralistic society.

This relational, participation-based model of development is made more explicit in several normative affirmations of Catholic social thought. For example, the US Catholic bishops have insisted that the most basic form of justice requires avoiding patterns of social interdependence marked by inequality, domination, and oppression. These should be replaced by social relations based on equality, reciprocity, and solidarity. In the words of the US bishops, basic justice “demands the establishment of minimum levels of participation in the life of the human community for all persons.” (Economic Justice for All, no. 77)

In this framework, severe injustice occurs when persons are arbitrarily excluded from the participation in the social relationships they need to live with dignity. In a similar way, Pope Francis objects to what he calls an “economy of exclusion.” An economy that excludes causes severe poverty by preventing people from participating in relationships that are essential to their development. In the Pope’s strong words, “such an economy kills.” (Evangelii Gaudium no. 53) For Pope Francis, justice requires policies that enable those who are excluded to become active participants in the life of society.

Jesuit Refugee Service
This normative stance is supported by experience and by a growing body of empirical analysis. It is backed up by the experience of an organization I have worked with, the Jesuit Refugee Service (JRS). JRS sees its work with refugees as having three dimensions: accompaniment, service, and advocacy. JRS has inductively concluded from its day-to-day interaction with refugees that “accompaniment” should shape the service it provides to displaced people and guide the policies it advocates.

Accompaniment means being with the people being served, listening to their stories, showing them that they are not forgotten. Many refugees say the relationships that grow in this way are the most important form of help they have received from JRS.

Relationships of accompaniment also shape the policy-oriented work of JRS. It leads both to perceptive knowledge of what forms of assistance will best aid the displaced people and what humanitarian and political policies are likely to serve them more effectively. JRS is widely acknowledged as a successful humanitarian program and an effective catalyst of constructive social change.

The positive impact of JRS suggests that we should consider taking a relational approach in development work more generally. In short, the relationships that grow from accompaniment can both affirm the dignity of those being helped and also generate more effective approaches by development agencies and in larger political strategies for development.

Realizing these goods requires that people be able to participate actively in social and political relationships. The health care, education, and income needed to live with dignity will be attained through active participation in social life. Achieving this will in turn require “social commitment” through public policy. (Amartya Sen, Development as Freedom, Ch. 12) A person’s growth in freedom, agency, and dignity will be dependent on the quality of the social relationships within which he or she lives.

Agency, freedom, relationships
Most recently, the relational approach to human development has been given further empirical backing by The Practice of Human Development and Dignity, a new book which presents the findings of a multi-year study of human dignity and development conducted by the Keough School’s Kellogg Institute for International Studies. Several of the essays in this book demonstrate how agency and freedom are deeply embedded in social relationships. These essays make solid inductive and empirical arguments for the importance of human relationship and social participation in effective development programs.

When the relationships among development workers and those they aid are strengthened on the level of personal interaction, the essays show, human development is deepened. On the institutional level, effective development policy will provide support for social and economic participation in this relational mode.

The quality of human relationships and how these relations are institutionally structured will be crucial to a person’s development. This argument is rooted in longstanding normative traditions, documented by empirical evidence, and directed to policy makers. To the extent that this counsel is heeded by development experts and agencies worldwide, it will benefit the millions who remain poor and excluded today.