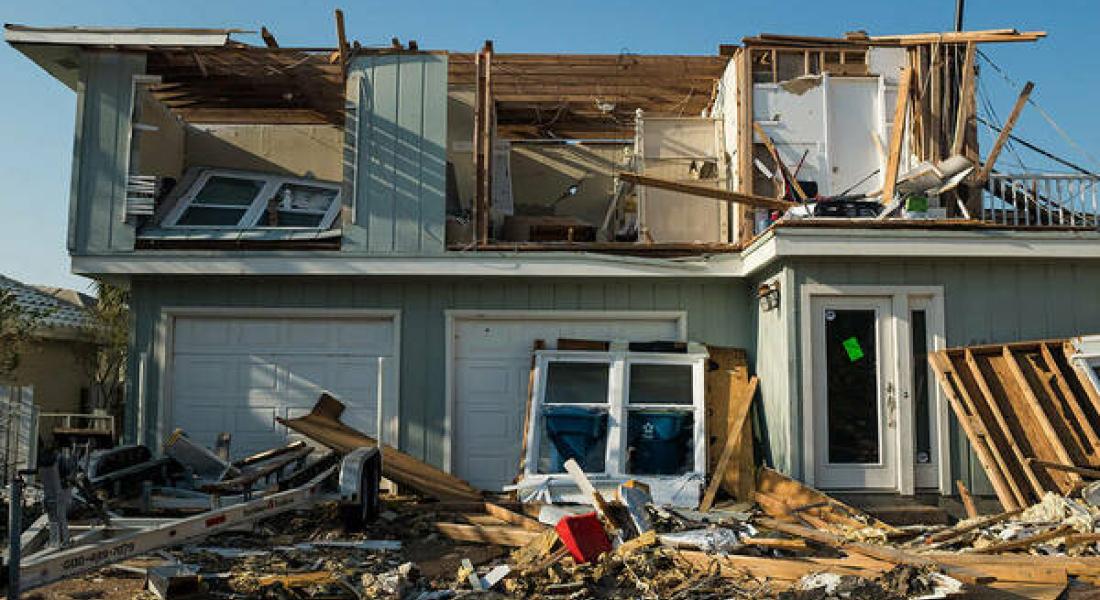 The National Oceanic and Atmospheric Administration expects up to 10 hurricanes this season, with as many as six storms between Category 3 and Category 6, threatening lives and increasing the risk to residential and commercial infrastructure in coastal regions.

The annual cost of damages caused by hurricanes alone is estimated to rise from $28 billion to $39 billion. Still, research shows homeowners are not investing in upgrades to protect their homes from storm systems that continue to intensify exponentially as a result of climate change.

A team of civil and environmental engineers at the University of Notre Dame is racing against time to create a new framework for community recovery from natural disasters, educate homeowners on risks and encourage incentives for climate-resilient homes before the next extreme event hits.

“Coastal homeowners are largely unprotected right now,” said Kellogg Institute Faculty Fellow Tracy Kijewski-Correa, professor of civil and environmental engineering and earth sciences and global affairs, and lead of the study. “In the last two years, we’ve set records for the number of billion-dollar loss events. We need to drive more proactive investment because right now, the mounting losses in our coastal communities has bankrupted insurance systems. We’ve created a culture of safety netting that reacts to symptoms without addressing the root causes.”

“This is the first time we are looking at a community hit by a sequence of hurricanes with the compounding effects of wind, storm surge and flooding,” Kijewski-Correa said. “If we’re talking about replication there’s no place better than the Deep South, no place better than Louisiana – the site where five named storms made landfall in 2020.”

The study is funded through the National Science Foundation’s Strengthening American Infrastructure program, supporting interdisciplinary, fundamental research in computer science, information science and engineering with social, behavioral and economic sciences. Insights and analysis from the survey could help inform solutions to flaws in insurance and regulatory systems outpaced by the current rate of climate change.

“Eight of the 13 coastal states most in harm’s way don’t have binding, statewide building codes,” Kijewski-Correa said. “Even when codes are adopted, people don’t realize that building codes aren’t intended to prevent damage in major hurricanes – which creates losses for the home. That’s where a lot of the big challenges currently lie. Homeowners have to invest beyond what current building codes require. The first and most important step is helping them understand how to make those choices and, more importantly, incentivize them to make those choices.”

Understanding how various communities view the acute threat of climate change is another aspect of the study. 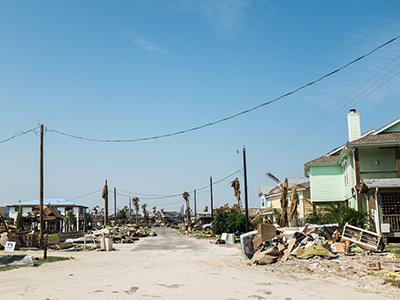 Previous research by Kijewski-Correa and Javeline found that homes are minimally protected and when they are damaged, homeowners fail to use insurance payouts to “build back better” by investing in structural upgrades to make their home hurricane resilient. Some families may not have the “bandwidth,” she said, in terms of finances, time, energy and initiative to consider major upgrades or retrofits to their homes.

She’d like to see the real estate industry provide incentives for resiliency similarly to credits for sustainable practices like LEED certification.

“It could be very promising if we can get property values to reflect investments in safety and not just aesthetics or amenities,” Kijewski-Correa said. “We can’t keep doing this. It’s not sustainable. All of this research is to figure out, in the areas that are getting hit hardest, how do we encourage homeowners to buy into the idea of getting ready ahead of the storm – because climate change is here. The effects are acute. And if we don’t shift our thinking, homeowners expecting insurance companies or FEMA payouts will be out in the cold.”

As director of the Structural Extreme Events Reconnaissance (StEER) network, Kijewski-Correa has coordinated engineering teams on the ground to assess structural damage caused by hurricanes, earthquakes, tsunamis and other destructive windstorms around the world – totaling more than 40 events and 29,000 assessments conducted to date. She is also co-principal investigator on a $12.8 million project led by Florida International University to design a testing facility capable of simulating the combined effects of a major hurricane’s wind and waves on full-scale structures for the first time.

In an extensive interview, Kijewski-Correa discussed current issues with building code regulations, the need for market-based incentives and the detailed planning that goes into creating the nation’s first full-scale hurricane simulator for combined wind and wave effects. Read more of the discussion here.

The team hopes to complete the collection of data in Lake Charles and have initial insights by the end of the 2022 Atlantic hurricane season. 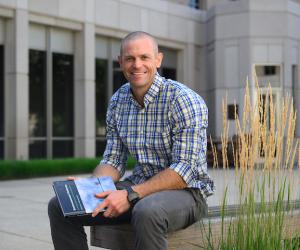 Marcantonio Brings Peacebuilding Experience to Mendoza, Business on the Frontlines