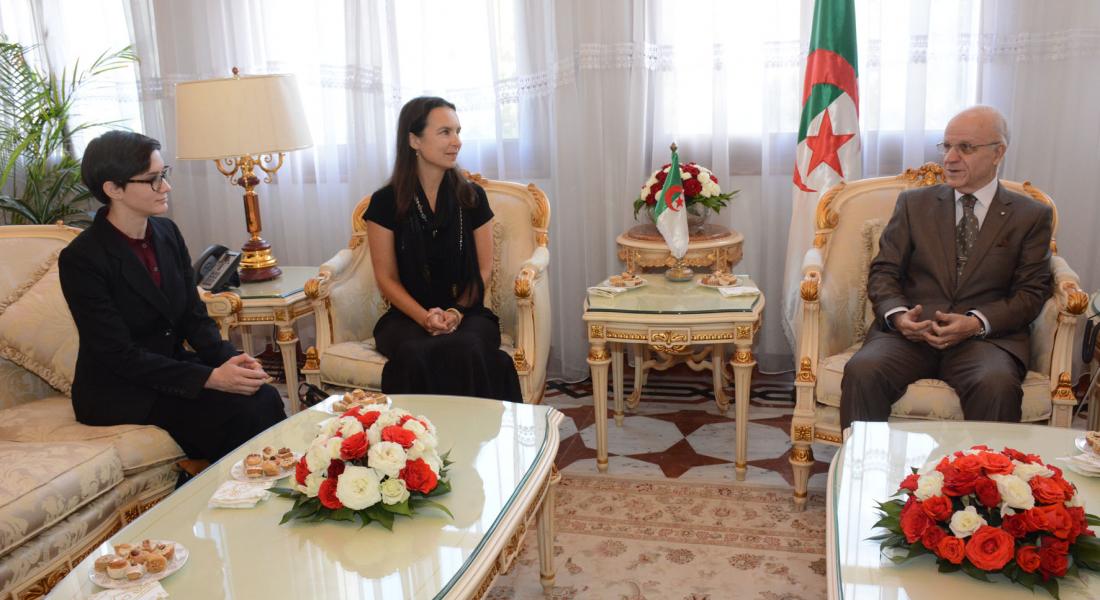 Kellogg Faculty Fellow and Associate Professor of Political Science Emilia Justyna Powell and Doctoral Affiliate Ilana Rothkopf (political science) recently traveled to Algeria by official invitation from the Algerian Constitutional Council, where they co-organized a workshop and presented a paper.

The workshop, "Secular and Religious Courts in Muslim Majority States: Their Impact and Place in Constitutions," was co-organized with the Constitutional Council and the Centre for Islamic Culture in Oran.

The data shows that after World War II, constitutional oversight has increased in the Muslim milieu. Yet, presence of a domestic constitutional court does not directly translate into a state's support for the International Court of Justice.

Originally published at the Department of Political Science website. 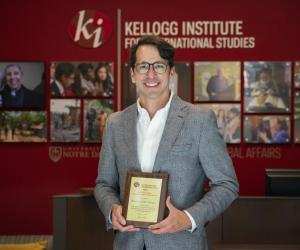