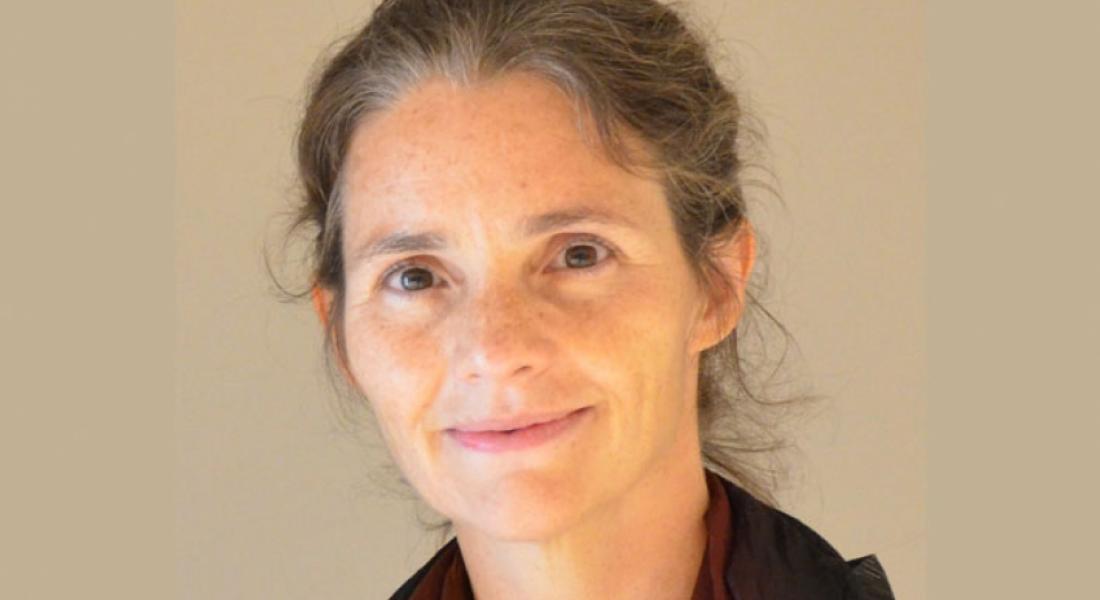 Noted scholar of multidimensional poverty and human development Sabina Alkire has been named a 2017–19 Kellogg Institute Distinguished Research Affiliate in the third year of an initiative to support sustained collaborations between outstanding researchers from other institutions and the Institute’s scholarly community.

An economist, Alkire directs the Oxford Poverty and Human Development Initiative (OPHI), a research center at the University of Oxford. She is known for codeveloping the Alkire Foster Method for measuring multidimensional poverty, which forms the basis of the Multidimensional Poverty Index (MPI) used by the United Nations and governments around the world.

“We are delighted to welcome Sabina Alkire to a closer relationship with the interdisciplinary Kellogg community,” said Kellogg Director Paolo Carozza. “She is sophisticated in her use of economics on the one hand and of philosophy and ethics on the other, an invaluable combination for Kellogg.

“In her time with us, we are looking forward to exploring how the Multidimensional Poverty Index relates to work we are conducting on integral human development—in particular with the Ford Program, the Kellogg Working Group on Catholic Social Tradition and Human Development, and the Keough School of Global Affairs.”

In announcing Alkire’s appointment, the Institute also announced that two 2015–17 distinguished research affiliates have been renewed for new two-year terms, allowing them to build upon long-term research projects with Kellogg faculty fellows.

Three other scholars, named distinguished research affiliates a year ago, are actively involved with the Institute. They include:

For more information on the distinguished research affiliates and the initiative, click here.