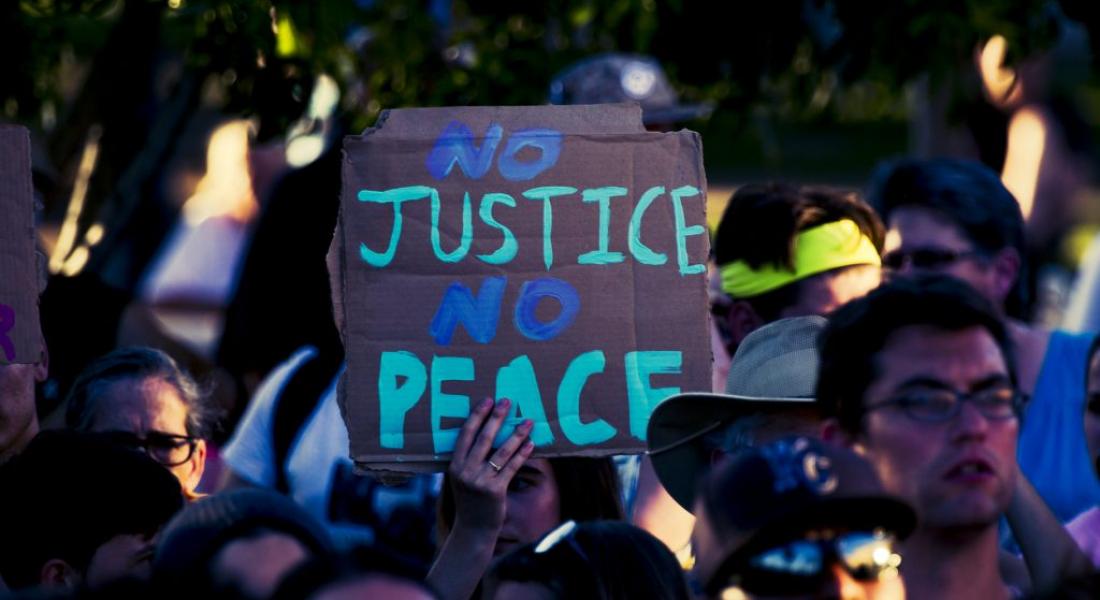 Like many of my friends, I rejoiced upon learning about the 2021 nominations of Stacey Abrams and the Movement for Black Lives for the prestigious, if sometimes misdirected, Nobel Peace Prize. At the same time, like many other critics, I expressed disbelief when I learned of Jared Kushner’s nomination for the same prize. Kushner is not the first and likely not the last undeserving candidate to be nominated.

While the chances of Kushner receiving the award are as high as Jewish space lasers’ culpability in the California fires, his nomination gestures to the Nobel Peace Prize’s long legacy of endorsing violence, mostly inadvertently and often out of an authentic aspiration for violence reduction. Indeed, Kushner is in the company of many people directly associated with violent legacies, from the 2019 awardee Prime Minister Abiy Ahmed Ali of Ethiopia, who is now embroiled in a violent crackdown in Ethiopia’s Tigray region, to Aung San Suu Kyi, whose condoning of the plight of the Muslim Rohingya community conveys an ethical failure. Kushner’s undeserving nomination reveals a confusion about this prize and, more deeply, about the meaning of peace.

In Kushner’s case, the Middle East “peace” he supposedly engineered is no peace at all. It amounts to a normalization of Israel and its military rule over the Occupied Territories. The “peace” of such agreements with Saudi Arabia or Bahrain and other countries in the region is a misnomer, considering there has been no war. Instead, such agreements have sacrificed Palestinian priorities for arms deals and economic incentives. Instead of holding the possibility of Israel’s regional economic benefits as a bargaining card in return for a substantive peace with Palestinians, these countries were clearly propelled by other agendas.

Normalizing Israel vis-à-vis the Arab region reduces the urgency of actually redressing Palestinian grievances. This “peace” is therefore another name for the continuous violence of the Israeli occupation. These violent implications are further amplified by the now fait accompli of the Trump Administration’s decision to relocate the American Embassy from Tel Aviv to Jerusalem in order to appease its white Evangelical base. This act of “soft power” manifests in “hard” powerful ramifications in the realities of people on the ground and their possibilities for peace horizons. This act of appeasement has enshrined Israeli militancy and its ever-expanding settlement project, foreclosing yet another space for future robust and genuine negotiations.

Peace vs. justice
The contrast between Abrams’ and Kushner’s nominations, therefore, reveals the tensions, and sometimes contradictions, between peace and justice. Working within the tradition of Martin Luther King Jr., Abrams agitates against the mere appearance of peace by empowering people to vote and to exercise their political and human rights in transformative and emancipatory ways that clearly threaten the status quo. By contrast, Kushner’s mere appearance of peace is the same “peace” of orderly racialized hierarchy that King threatened and that resulted in the scolding he received from the “white liberals” or “moderates” whom he addressed in his powerful and oft-cited “Letter from Birmingham Jail.” This is the same “peace” that King’s later focus on anti-militarism and socioeconomic justice likewise disrupted.

The competing nominations for the Nobel Peace Prize thus invites a scrutiny of its meanings. On the one hand, the list of nominees is populated by people working from the margins and against long legacies of racism and dehumanization. On the other hand, the list includes those working to enforce harmful ideologies and thereby generate appearances of peace at the expense of actual justice. This exposes the ambiguous history of the Nobel Peace Prize as well as its occasional conceptual confusion between peace as another name for violence (also conveyed through the language of “law and order”) and peace as denoting what peace studies scholars call “justpeace,” referring to dynamic processes for redressing historical grievances, injustices, and structural obstacles that prevent the actualization of human dignity.

Peace has a long legacy as a different name for violence. This is especially the case with respect to negotiating the Palestinian-Israeli conflict. Indeed, the “peace process” has become the norm of Palestine/Israel focused negotiators for decades, especially since the signing of the Oslo Accords in 1993, which also incidentally granted the signatories the coveted Nobel. Such a “peace process” has become synonymous with entrenching the violence of the occupation. Instead of self-determination, this “peace” has meant outsourcing the occupation’s security responsibility, to a certain degree, to the Palestinian Authority.

The contemporary contrast between Abrams and Kushner exposes why the Nobel committee needs to avoid the familiar pitfalls that allow for the illusion of peace to normalize varieties of violence. Indeed, the selection process ought to be centered around feminist, queer, and decolonial perspectives. That is, peace grounded in justice is best assessed by people on the margins, those who have suffered from the violence that accompanies a false peace, not from the vantage point of those occupying the most privileged locations in any given context. Only from such a view can one understand at the deepest level the cry of the racial justice movement that captivated the world’s imagination and ethical outrage after the murders of George Floyd and Breonna Taylor: “No Justice, No Peace.”

Kellogg Faculty Fellow Atalia Omer is professor of religion, conflict, and peace studies in the Keough School of Global Affairs.

Photo: “No Justice No Peace” by Johnny Silvercloud is licensed under CC BY-SA 2.0. 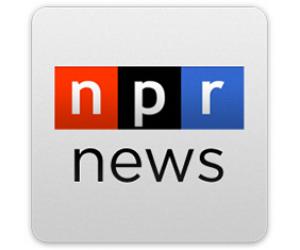