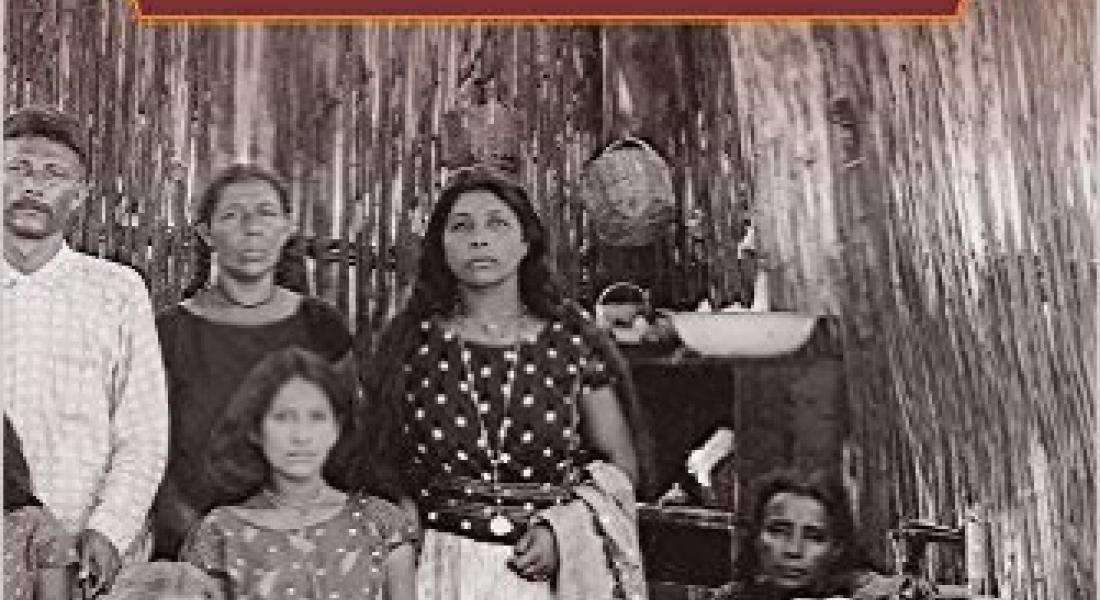 In his new book, Technology and the Search for Progress in Modern Mexico (University of California Press, 2015), Faculty Fellow Edward (Ted) Beatty examines technological change in Mexico in the late 1900s, finding that new, imported technologies supported economic growth and brought cultural change and social dislocation but did not stimulate the expansion of domestic innovation and invention.

The study is “an effort to better understand the challenges facing countries that pursued economic development in the late 19th century, and especially the obstacles to technology transfer,” says Beatty, a historian of Latin America whose work has focused on the political basis of industrialization in Mexico as well as technology studies.

At the time, Mexican citizens and firms were quickly adopting new technologies imported from abroad to sew cloth, manufacture glass bottles, refine minerals, and provide many goods and services.

Drawing on detailed case studies of sewing machines, bottle-making, and mining, Beatty explores a central paradox of the country’s economic growth: while Mexicans made significant efforts to integrate new machines and products, difficulties in assimilating the skills required to use emerging technologies resulted in a persistent dependence on international expertise.

“It furnishes a new conceptual framework that revises our understanding of the old dependista paradigm. Mexico was able to adopt North Atlantic technologies in the short term to grow its economy. Yet, due to both internal and external factors, it was unable to assimilate new learning and techniques for long-term technological independence, such as what Japan achieved under very different historical circumstances.”

The work is based on extensive archival research in Mexico and the United States and the synthesis of materials ranging from trade and patent records to a wide array of 19th-century newspapers and engineers’ reports.