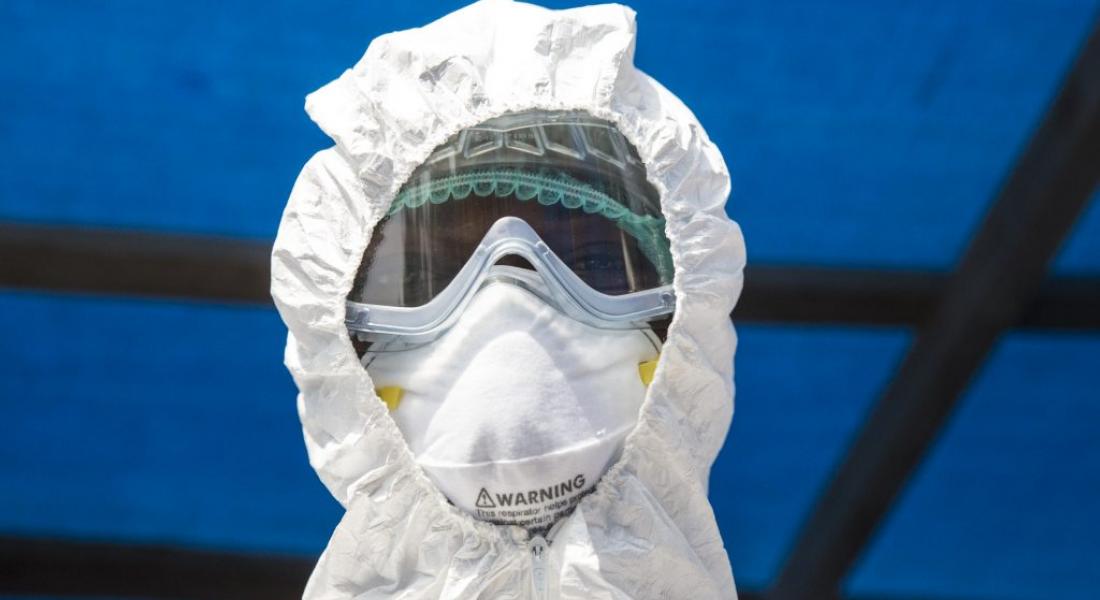 As CEO of a humanitarian organization you regularly witness tragedy, ingenuity, and heroism as well as fear, ignorance, uncertainty, and incompetence. You also learn some important lessons. You learn that while each major emergency is unique, each successful response follows a coherent, evidence-based strategy. You learn that effective responses are those that have key personnel who immediately swing into action knowing their responsibilities as leaders and first responders. You understand that every national health emergency requires rapid scale-up of the national public health system and prudent use of policing functions to keep public order and avert panicked behaviors.

Remembering Ebola
During the 2014 Ebola epidemic in West Africa, we saw the impacts of late, partial and inadequate response. The World Health Organization bungled the early diagnosis and mass alert locally and globally—it was Médecins Sans Frontières (also known as Doctors Without Borders) that finally sounded the alarm. Governments in Liberia and Sierra Leone, both with weak public health systems, responded but patient loads quickly swamped the system. Sierra Leone also overreacted and militarized the response, creating panic and limiting health professionals’ access to affected populations, exacerbating the problem.

Finally, a better-informed Liberian President Ellen Johnson Sirleaf addressed her nation daily, encouraging critical behavior changes. A fifty-nation funding campaign was launched through the United Nations. UN agencies, the Centers for Disease Control and Prevention (CDC) and international nongovernmental organizations arrived and trained hundreds of volunteers to join a mass public education campaign. The US military set up provisional testing centers across the country. Urban neighborhood hot spots were systematically cordoned off while health workers went from house to house with iPads, identifying cases and encouraging transfer to treatment centers. Surveys and testing data were aggregated and mapped. With a coherent plan, effective leadership and communication, and a concerted public health outreach, the infection was wiped out in urban areas little by little.

Rural areas, however, proved more challenging. Village families, out of fear and superstition, were hiding sick family members and continuing traditional burial rituals which could, on average, infect another ten members. It took months of additional work to chase down hundreds of hidden cases and infected populations. Meanwhile, the economies in both countries collapsed, agricultural harvests were lost, food prices spiked, and neighboring countries kept their borders closed to all trade and commerce. The road back to normalcy was long, costly, and unnecessarily torturous.

In the richest nation in the world, we should expect our leaders to have a finger on the pulse of world events and prepare accordingly. Our intelligence community consistently warned of such a scenario and, unfortunately, our current political leadership refused to listen. Instead of funding the necessary preparation, they dismantled the CDC office in China, where the 2003 SARS outbreak originated, and its own pandemic management team.

Lessons from Ebola
Ebola should have taught us that a pandemic requires unified national leadership making evidence-based decisions from day one and communicating those decisions, the scale of the threat, and the behaviors every citizen must adopt to control the outbreak. It should have taught us the critical importance of mass testing for infection and immunity, the power of mass public social distancing, and the urgency of coordinating a federally supervised supply of test kits for health providers. It should have taught us that the faster you produce data to guide critical decisions, the sooner you will isolate the disease, control its spread, and be able to restart economic activity.

Mass testing for immunity will be critical to ending this pandemic and restarting our economy. It is scandalous that some states are waiting seven to twelve days for infection test results, and even more outrageous that we have virtually no capacity anywhere to do the necessary serological testing for immunity. Until we do, coronavirus is winning and we are stalemated.

One lesson every humanitarian professional has learned is that vacillation, reckless communication, and disorganized procurement ensures greater loss of life. The governors who have postponed shelter-in-place orders will extend the crisis and economic shutdown just as rural villagers in West Africa did. Chambers of commerce and Wall Street money managers demanding that the president refrain from invoking the Defense Production Act have intensified the crisis and caused more deaths by delaying production and delivery of vital ventilators and personal protective equipment.

All this has been happening while New York Governor Andrew Cuomo is storing corpses in refrigerated trucks on the streets of Manhattan, and Detroit and New Orleans are bracing for tsunamis of new cases. While the philanthropy of individuals and some companies is laudable, it is insufficient. Pandemics require smart leaders and strong, massively financed governmental institutions working in unison toward the common goal of beating back the tide of accelerating mass infection.

The lesson for Americans in the aftermath of this pandemic is to reflect intently on how our leadership responded to this crisis. Compare the US response to those in China, South Korea, and Singapore. Why did they succeed when we failed so miserably? What does this say about our private for-profit health system, and about how and why our public health system has become so feeble, underfinanced, and unprepared for this kind of event?

Many of the answers to these questions are about privileging politics over principle, profit over people, inequality over justice, and Wall Street over Main Street. It doesn’t have to be this way. We can fix these things. But we need the leadership, political will, and vision to get the job done.

Kellogg Faculty Fellow Raymond C. Offenheiser is the William J. Pulte Director of the Pulte Institute for Global Development, part of the University of Notre Dame’s Keough School of Global Affairs. He is president emeritus and former CEO of Oxfam America, where for 20 years he oversaw major humanitarian responses in Darfur, Haiti, Iraq, Syria, Louisiana, and other regions. 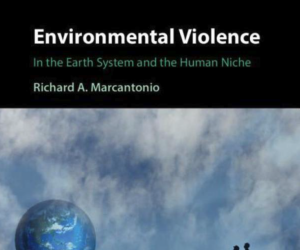 Congratulations to former Kellogg Doctoral Affiliate Richard (Drew) Marcantonio, whose first book, Environmental Violence: In the Earth System and the Human Niche, has been published by Cambridge University Press.