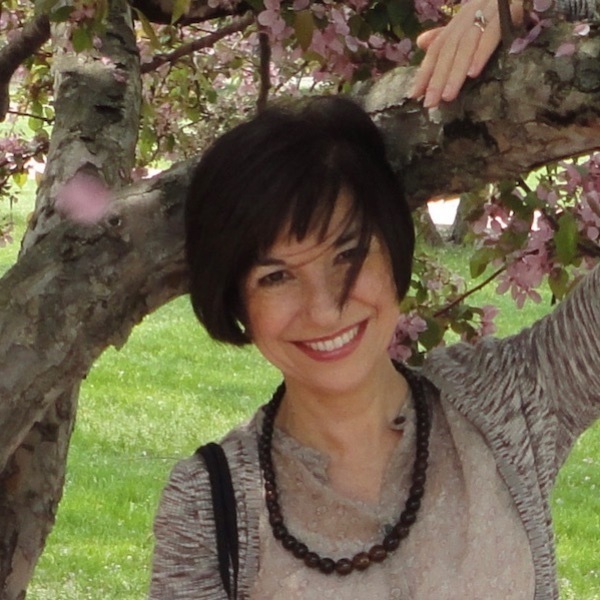 Although most remembered for his poetry and known as the “father of modernismo,” an influential Spanish-language literary movement, Darío also published essays in hundreds of newspapers and journals throughout Europe and the Americas. He commented on such diverse topics as monopolistic capitalism, daily life in Latin America, US foreign policy, and the automobile industry, helping shape the attitudes of his readership on the important topics of his day.

The Rubén Darío: Critical Editions Project Olivera-Williams is leading aims to collect, annotate, and publish four volumes of Darío’s journalistic works and make some of these texts and annotations available in digital format online. The research team's main tasks include “mapping all textual variants, tracing and flagging all misattributions and misprints, and adding annotations and a scholarly apparatus that contains and references previously unknown archival material.”

The project relies on the Alfonso Vijil Private Collection on Rubén Darío, housed in the Hesburgh Library at Notre Dame. According to Olivera-Williams, this collection is “the most complete private collection of Darío-related documents in the world.” The project, now well underway, will require significant time and the support of external and internal funding sources to complete.

Toward this goal and with the support of an Interdisciplinary Research Seed Grant from the Institute for Scholarship in the Liberal Arts, Olivera-Williams and some of her collaborators at Notre Dame and the Universidad Nacional de Tres de Febrero in Argentina hosted a virtual workshop in November. The workshop, titled “Rubén Darío in the US: Translation Challenges,” comprised two sessions featuring an array of guest speakers from Spain, the United Kingdom, and the United States.

The first session focused on the “recovery of Rubén Darío as a Latino poet due to the wide circulation of his work…during the early years of the twentieth century.” The second session was “devoted to discussing the challenges, caveats, and future of English translations of Darío’s works.”

“The workshop was very successful and demonstrated the great interest that scholars of Darío's work have in the two main themes into which the workshop was organized," Olivera-Williams reported. "For example, Shawn McDaniel (University of Southern California) and Andrew Reynolds (West Texas A&M University) delved into efforts such as the Hispanic Literary Heritage Project and other recent archival research projects on Spanish-language newspapers published in the US that have changed the way we can make sense of Darío's writings.”

This first session also examined “the repercussions of Darío's work in the United States, making him the leading figure in Latinx modernism, which has been said to be more rooted and networked than canonical modernist literatures; and with the caveat against the use of Latinx as a pan-ethnic designation for anyone of Latin American descent in the United States, to what extent Darío, as a literary figure, can be recovered as part of the heritage of Latinx modernism,” she explained.

The second session of the workshop "attracted passionate discussion about future English translations of Darío's works, which are often awkward and full of basic errors. Some have been reviewed as 'carelessly conceived' that leave out some of his most important works and have been confusingly ordered, obscuring Darío's poetic and intellectual evolution. Several scholars, including the University of Notre Dame's Francisco Aragón, spoke on these issues.

Overall, the workshop allowed Olivera-Williams and her collaborators to enhance their proposal for external financial support for the completion of The Rubén Darío Project: Critical Editions Project.

Olivera-Williams is professor of Latin American Literature in the Department of Romance Languages and Literatures, a faculty fellow of the Nanovic Institute for European Studies, and affiliated faculty with the Initiative on Race and Resilience at the University of Notre Dame.

The above was adapted from an article originally posted at isla.nd.edu.