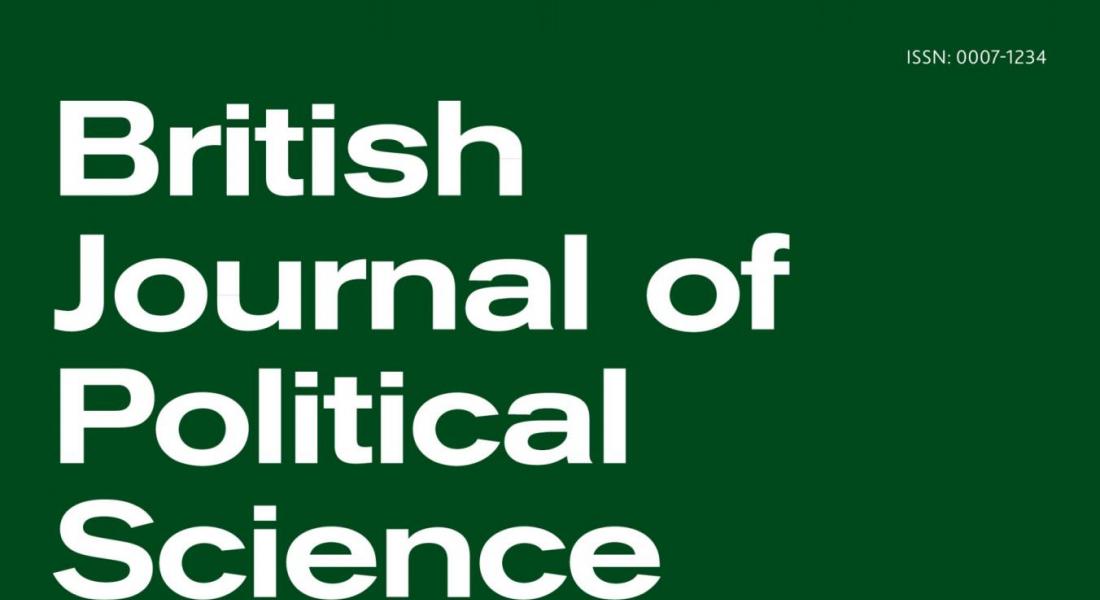 In many emerging democracies, an inked finger on election day is often a sign of voter participation and a way to prevent double voting. But a new article by the Kellogg Institute’s Rev. Robert Dowd, CSC, and Advisory Board member Clark Gibson says inking may enable politicians to harass potential voters and thus manipulate turnout.

"An inked finger identifies a voter not just when she emerges from the polling station, but until the ink on her finger wears off. During this time, which can last for days or even weeks, her decision to vote is public," it said. "Interested actors can condition rewards and punishments on an observable indicator of behavior: the inked (or uninked) finger."

Read more in “Election Ink and Turnout in a Partial Democracy,” also co-authored by Karen Ferree and Danielle Jung, in the British Journal of Political Science.