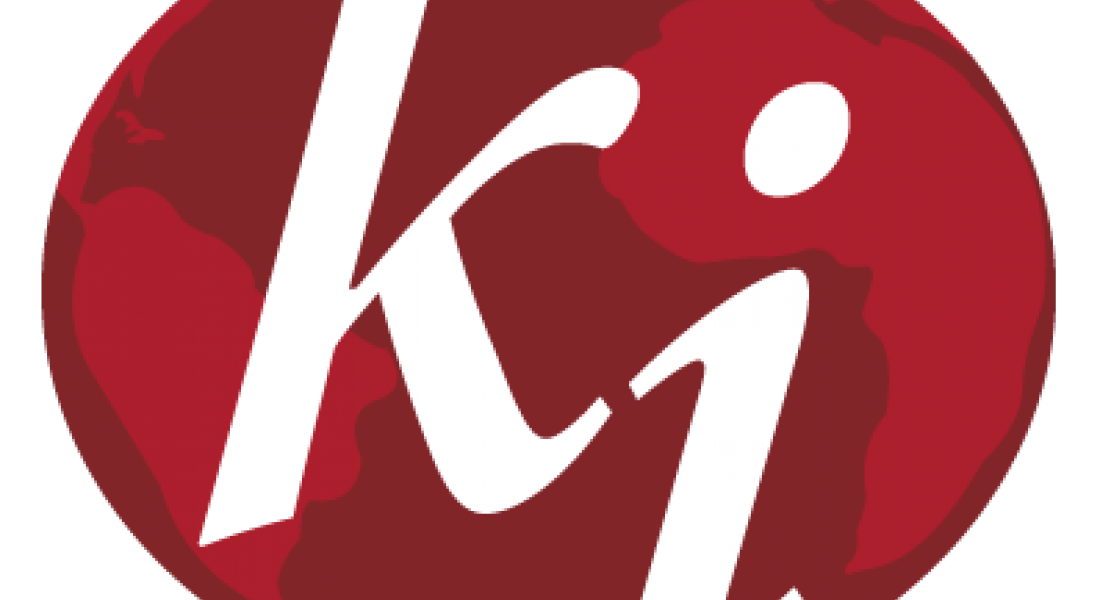 "We are delighted by the depth and variety of the new cohort of visiting fellows that will be joining us next year," said Carozza.

"They include the distinguished scholar George Tsebelis of the University of Michigan and one of Brazil's leading social scientists, Lúcio Kowaric, who is the inaugural recipient of the Brazilian Fulbright Distinguished Chair in Democracy and Human Development."

The visiting fellows will conduct research on a wide range of issues related to democracy and human development in southeast Asia, South America, and sub-Saharan Africa as well as cross-nationally. In addition to senior scholars, the group comprises mid-career and promising junior fellows.

The majority of the new fellows hail originally from outside the United States. Currently based at institutions in Brazil, Ecuador, Italy, Vietnam, and the United States, they include a former Kellogg graduate student and a legal scholar who will hold a dual appointment with the Law School.