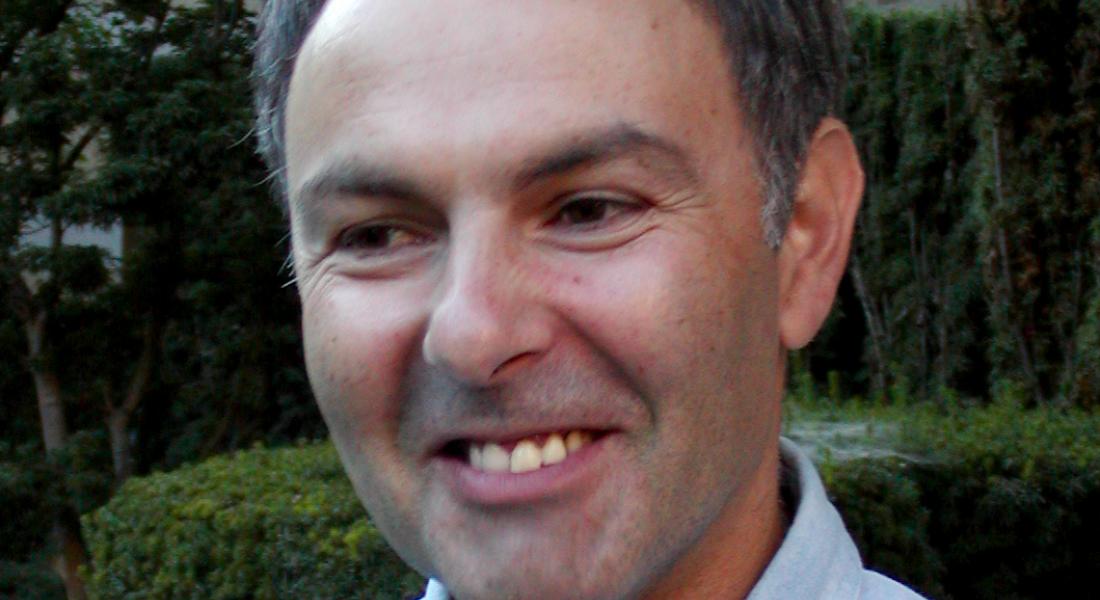 History is written by the winners, but sometimes the story gets revised. In the case of Russia's February Revolution of 1917, Kellogg Faculty Fellow Semion Lyandres has done just that in his latest book, The Fall of Tsarism (Oxford University Press).

Based on previously undiscovered eyewitness accounts by key participants in the revolution, Lyandres' work offers significant new insights into the circumstances that led to the end of the Romanov dynasty's 300-year-old reign.

"The February revolution put an end to Europe's last old regime and paved the way for the establishment of the communist Bolshevik regime, which came to dominate the world stage during most of the 20th century until the Soviet Union's collapse in 1991," says Lyandres, professor of modern Russian history in the Department of History and co-director of the College of Arts and Letters' Program in Russian and East European Studies.

The Fall of Tsarism presents a fresh perspective, almost 100 years later, on how this pivotal event actually transpired behind the scenes. It collects and interprets, for the first time, original transcripts that remained in private hands until 2006, including interpretive sketches on the interviewees, rare illustrations, maps, a glossary, and a chronology of events. The interviews provide wide-ranging perspectives on the politics and personalities of the period from a diverse group of political figures as well as lesser-known activists.

"Historical literature up until now had emphasized social conditions to explain the February Revolution," says Lyandres, a faculty fellow in Notre Dame's Kellogg Institute for International Studies and Nanovic Institute for European Studies.

"We now can say with certainty that politics and ideas mattered as much or more than socio-economic conditions, and played a primary role."

In his book, Lyandres makes the case that the revolution was "a combination of a popular uprising and an elaborate political plan developed by leading opposition figures in the Russian Parliament to overthrow the monarchy. A conspiracy, you could say, with specific names and specific plans of who should do what and when to force Nicholas II to abdicate.

"This planning coincided with the outbreak of the popular uprising, not the other way around. This combination was not known before, and it is a major new piece of information that allows historians to reinterpret the political history of the Russian Revolution."

The book, published in February 2013, has garnered accolades from leading historians, including Robert Service, the Oxford historian of Modern Russia who called the book: "An outstanding contribution to early twentieth century Russian history."

In addition, many of Lyandres' academic colleagues at other universities have told him that they will incorporate the book's primary sources to illustrate their own lectures in the classroom.

It is well-deserved affirmation for Lyandres' perseverance in finding and acquiring the documents that form the foundation of his research—a fascinating 14-year journey with stops and starts, involving people and places that could have come out of a Russian novel, which he details in the introductory chapter of the book.

"It was a huge adventure, it was trial and error, and I never thought I would reach the end," Lyandres says. "I never lost hope, but there were so many obstacles—geographical, political, logistical—along the way. Thanks to the help of many people who opened doors, I was able to successfully get hold of the documents.

"From the beginning, I realized the absolutely unparalleled significance of the documents because they offer personal accounts by major players who spoke about their experiences within two to three months of the events. In my field, that is unprecedented. There are many memoirs, but they are written years later and influenced by layers of memory, and political and global circumstances. Here, those circumstances are minimized."

Two major academic journals are currently developing in-depth, 3,000-word reviews of the The Fall of Tsarism, further recognition of the significance of the work.

Lyandres is the founder and North American editor of the international series Modern and Contemporary Russian History: Monographs and Documents and is also a joint founding editor of the Journal of Modern Russian History and Historiography. In addition to The Fall of Tsarism, his publications include: The Bolshevik's German Gold Revisited: An Inquiry into the 1917 Accusations; The Memoirs of Alexander Guchkov, President of the State Duma and a Minister of War in the Provisional Government (with A. V. Smolin); and A Chronicle of the Civil War in Siberia and Exile in China: The Diaries of Petr Vasil'evich Vologodskii, 1918-1925 (2002), in 2 volumes (with Dietmar Wulff).

Among several other projects moving forward, Lyandres has been asked by Oxford to contribute a chapter on the February Revolution to the forthcoming volume "A Companion to the Russian Revolution", and by the publisher Rowman & Littlefield to write a book on the Russian revolution as part of its popular Concise History series.

But book he just finished, he says, "is probably going to be the most lasting contribution of my career.

"I can do more interpretive studies, but in terms of scholarship for future generations I don't think I'll be able to do anything more significant," Lyandres says. "You simply don't find these types of documents more than once in a lifetime, and 99.9 percent of us don't find them at all." 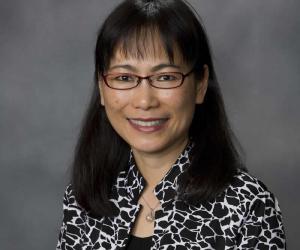 On June 29, the first anniversary of the passage of the National Security Law (NSL) in Hong Kong, Faculty Fellow Victoria Tin-bor Hui, associate professor of political science, participated in the Congressional-Executive Commission on China’s discussion that assessed the first year of the law in practice.