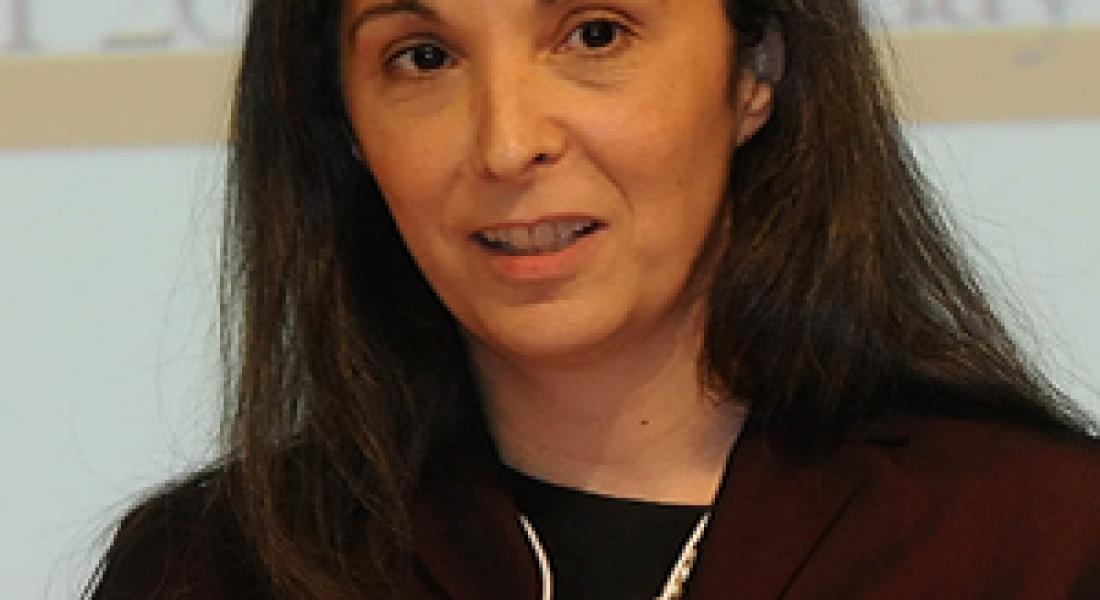 “Guillermo was an intellectual committed to democracy, his country, and his times,” say the editors. “His scholarly work is recognized around the world.”

The new book, in Spanish, follows an earlier work in English, Reflections on Uneven Democracies: The Legacy of Guillermo O'Donnell (Johns Hopkins University Press, 2014). Growing out of a 2012 Kellogg conference in Buenos Aires, the volume was coedited by Daniel Brinks (University of Texas at Austin), Marcelo Leiras (Universidad de San Andrés), and Mainwaring, all of whom worked closely with O’Donnell as Notre Dame PhD students and/or colleagues over many years.

Ippolito-O’Donnell, who earned an MA in political science at Notre Dame before receiving her PhD from the University of Cambridge, is professor of political science in the School of the Humanities at Argentina’s Universidad Nacional de San Martín.