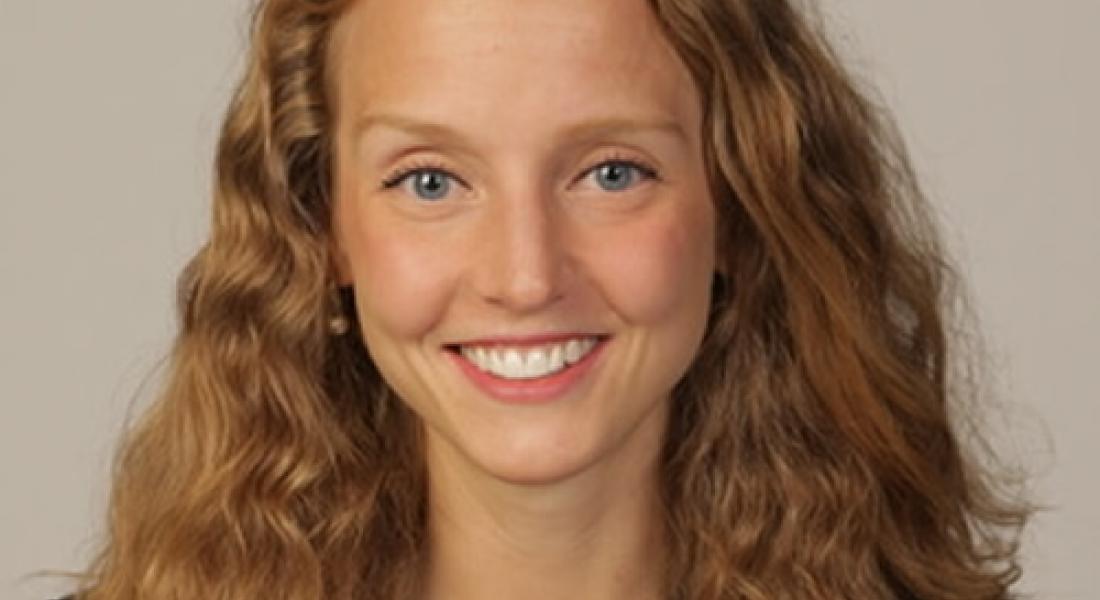 Jarvis, a historian of early and late modern France, will spend her fellowship writing her book, Democratizing Forgiveness in Revolutionary France, 1789–1799, which examines how everyday citizens forged modern politics and society by reinventing reconciliation.

Jarvis is exploring how the revolutionaries, after wresting the power of pardon from the king and the Church, refashioned forgiveness en masse and channeled political overtones into routine citizen relationships.

“My project analyzes how individuals deployed institutions of the state or Church to effect these very personal repairs,” said Jarvis, who is also a faculty fellow of the Nanovic Institute for European Studies and affiliated faculty in the Gender Studies Program. “Enduring sociopolitical change cannot take root through constant, intense conflict alone.”

Jarvis, who plans to conduct research in France and present her work at conferences during her fellowship, became interested in the topic when doing research for her book Politics in the Marketplace: Work, Gender, and Citizenship in Revolutionary France (Oxford University Press, 2018), which won the American Society for Eighteenth-Century Studies’ Louis A. Gottschalk Prize in 2020. She noticed that revolutionary ideas, including those about equality, crept into civil court transcripts about disputes among neighbors.

“This made me wonder how these micro-resolutions and other forms of procedural forgiveness became a way for citizens to invent and enact sweeping revolutionary transformations through everyday life,” she said.

Since 2000, Notre Dame faculty have received more NEH fellowships than any other private university in the country.

“We are thrilled and proud that these members of our faculty are continuing Notre Dame’s unprecedented success in earning NEH fellowships and grants,” said Sarah A. Mustillo, the I.A. O’Shaughnessy Dean of the College of Arts & Letters. “These awards recognize the outstanding research that is happening here across a range of disciplines, the creativity and originality of our scholars, as well as the excellent support provided by the Institute for Scholarship in the Liberal Arts throughout the application process.”

A version of the article was originally posted at al.nd.edu. 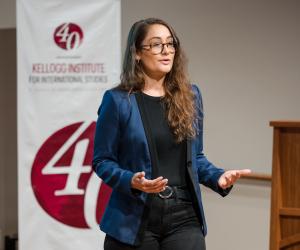