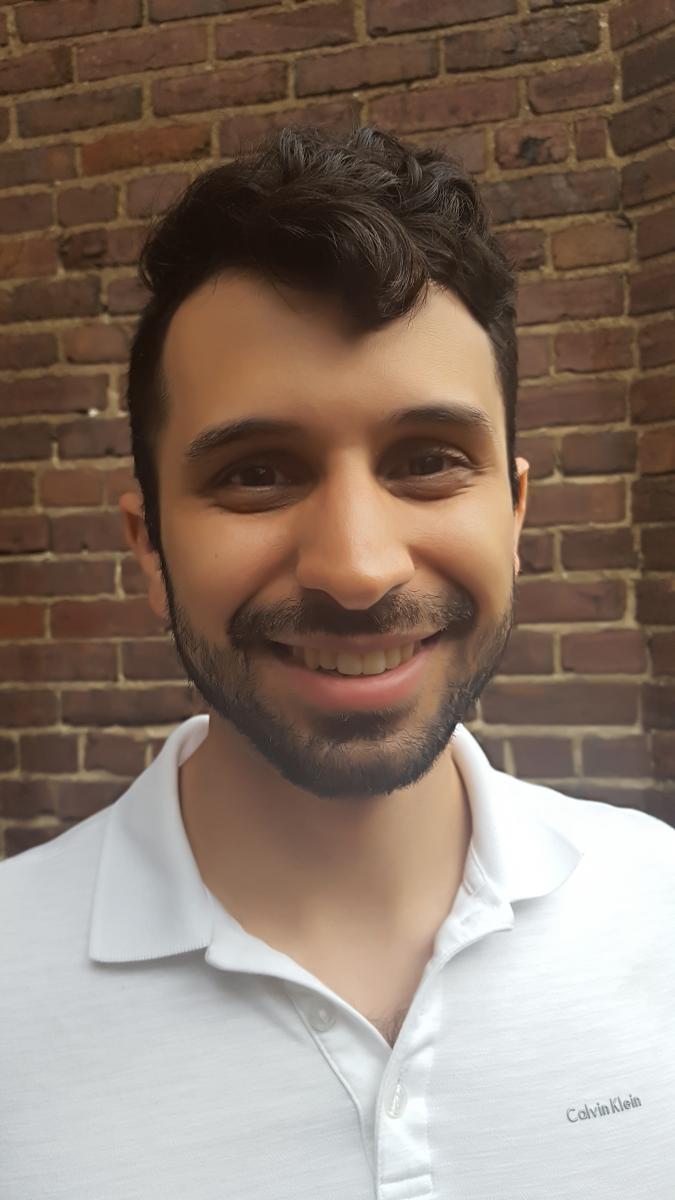 Through ISP, Panhans worked during his junior year with political scientist Scott Mainwaring , a Kellogg faculty fellow and the Institute’s former director, to code election results for a study on electoral volatility. The next year, he worked with Faculty Fellow Amitava Dutt, an economics and political science professor, on a study of indicators of human development other than income.

That background in research prepared him for the rigors of graduate school at Duke University, where he earned a master’s degree and a PhD in economics.

“Through ISP, I learned how difficult and slow and messy the research process can be,” he said. “Knowing that ahead of time was useful because I wasn’t naively going into the dissertation process.”

Panhans eventually focused on the economics of the health care industry, which became the subject of his dissertation. And while his job largely addresses domestic policy, he works at times with international organizations, putting the global skills and knowledge he gained through ISP to use.

His advice for current ISP students: study something you love.

“Sometimes it takes a long time to figure out what you want to do, but you can be patient,” he said. “You don’t have to figure it out right away.”