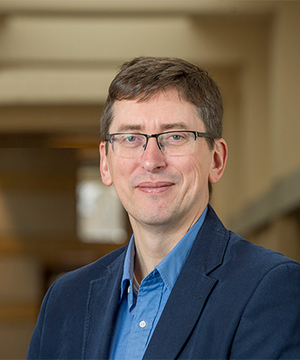 Faculty Fellow Michel Hockx, director of the Liu Institute for Asia and Asian Studies, was quoted in a recent article by The Guardian about the rise of alt-right internet postings in China. In it, he argued that Chinese social media companies do little to police alt-right messages because the comments don’t threaten the government.

“They don’t necessarily challenge the ruling party and spill over to collective action,” he said, “so there’s less of an incentive for social media companies to remove them. They are not told to do so by the authorities.”