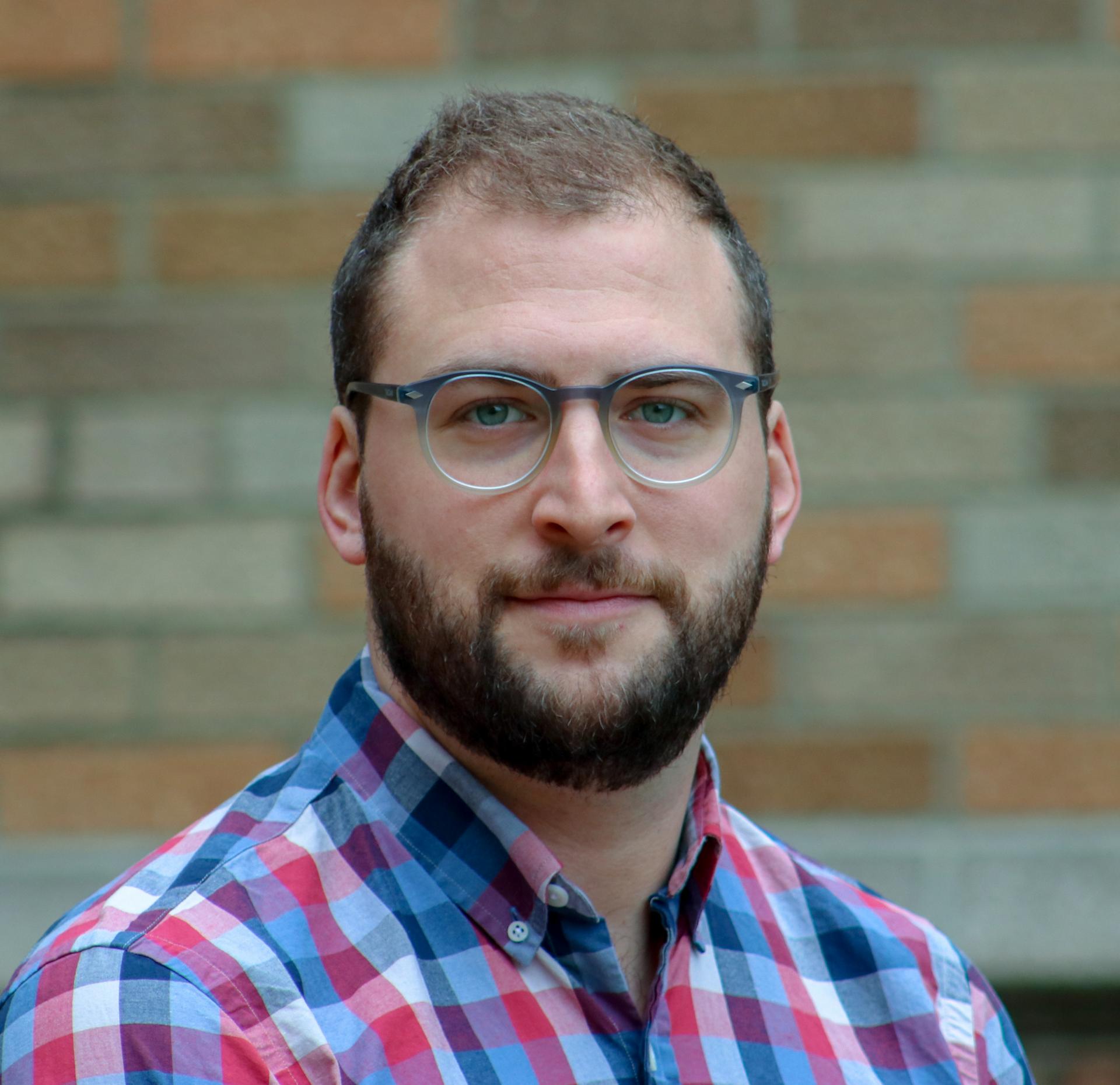 PhD Fellow Tomás Gold (sociology) is the co-author, with Alejandro M. Peña, of a new article in Latin American Politics and Society. “The Rise of the Contentious Right: Digitally Intermediated Linkage Strategies in Argentina and Brazil”, according to the paper, “analyzes novel patterns of interaction between right-wing parties and protest movements during major contentious cycles in Argentina (2012–13) and Brazil (2013–16), which preceded the advent of the Cambiemos coalition in the former and the impeachment of Dilma Rousseff in the latter.”

The paper is part of a special issue on "The Grassroots Right in Latin America", coordinated by former Visiting Fellow Amy Erica Smith and Lindsay Mayka. 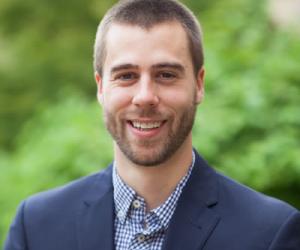 Kellogg Dissertation Year Fellow Paul Friesen shares about his research in this Q&A.