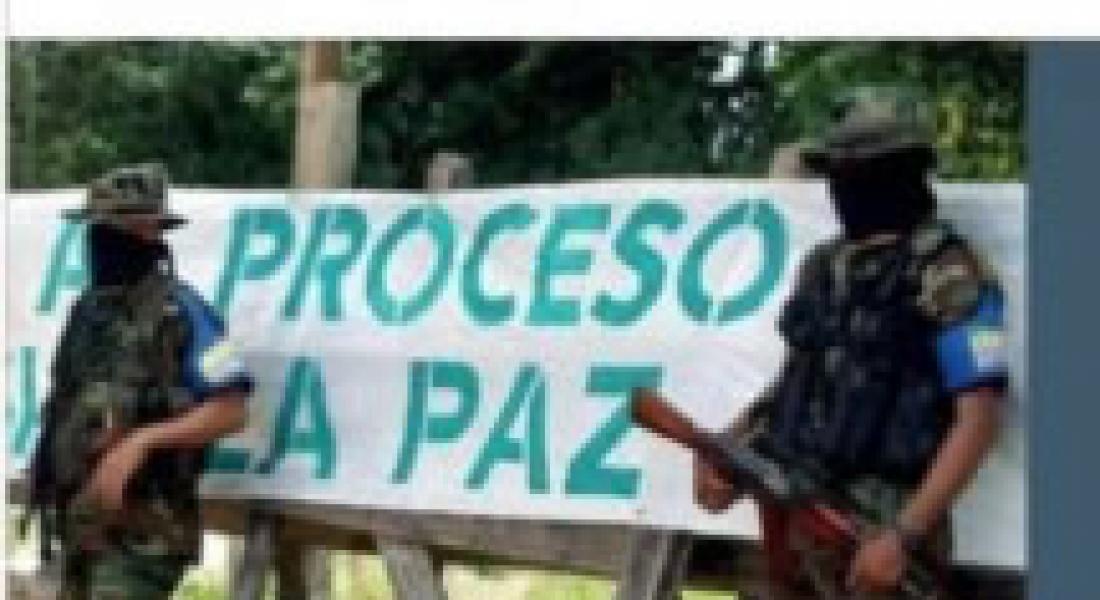 “What happens to armed organizations after they sign peace accords? When do they remilitarize or demilitarize? Those are the questions that motivated my research,” Daly says, pointing out that nearly half of all countries emerging from civil conflict relapse into war within a few years of instituting a peace agreement.

In findings that have important ramifications for policymakers, Daly demonstrates why peace consolidates in some postwar contexts while violence recurs in others.

“I argue that variation in postwar organized violence lies in a single distinct factor—the geography of the armed organization’s recruitment, whether local or nonlocal, and that of its neighboring armed actors,” she says.

“After a conflict, armed groups that recruited locally remain cohesive and, if involved in strategic interactions with other local groups, prove likely to demilitarize,” she explains. “Conversely, if in configurations with nonlocal groups, they instead tend to remilitarize in a powerful fashion. Armed groups that recruited from places other than where they deployed are more likely to disperse and to remilitarize weakly.

“Peace depends on warring factions not returning to violence,” Daly says. “The trajectories of these factions matter deeply for the quality of people’s lives in post-conflict environments.”

Drawing on extensive field research, including evidence from 37 militia groups that demobilized after peace accords with the Uribe government, Daly shares insights from numerous interviews conducted with ex-combatants, perpetrators of violence, victims, and community members.

“I am deeply grateful to those who invited me into their domains, permitted my inquiries, and offered their histories,” she says, “Colombia provides a rich comparative laboratory in which to seek answers.”

By explaining the dynamics inside armed organizations and the strategic interactions between them, Daly highlights the importance of considering organizational characteristics of armed groups when predicting their behavior in societies emerging from war. The book also demonstrates how the theory can be applied beyond Colombia to explain postconflict patterns in Africa and Asia as well as in other parts of Latin America.

“I believe that the argument has explanatory range over important outcomes and prescriptive richness,” she says. “I am hopeful that the policies that follow from the theory may help generate sustainable demilitarization after war.”

The new book grows out of her MIT doctoral dissertation, which won the university’s 2011 Lucian Pye Award for Best Dissertation in Political Science. A 2014 Kellogg-hosted book workshop allowed Daly to gather constructive feedback and encouragement on the manuscript from other experts in the field.

She is currently working on a new project on citizen support for political actors with violent pasts. 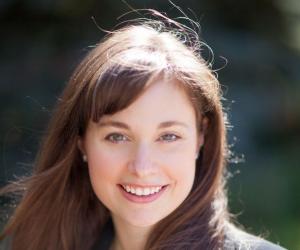 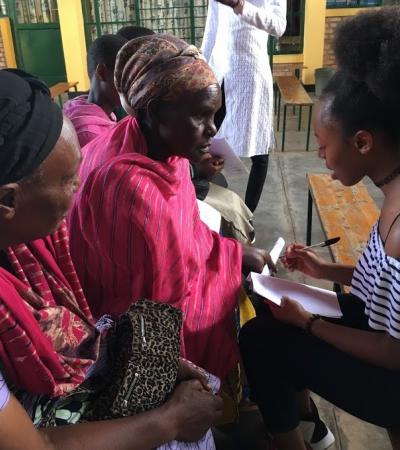