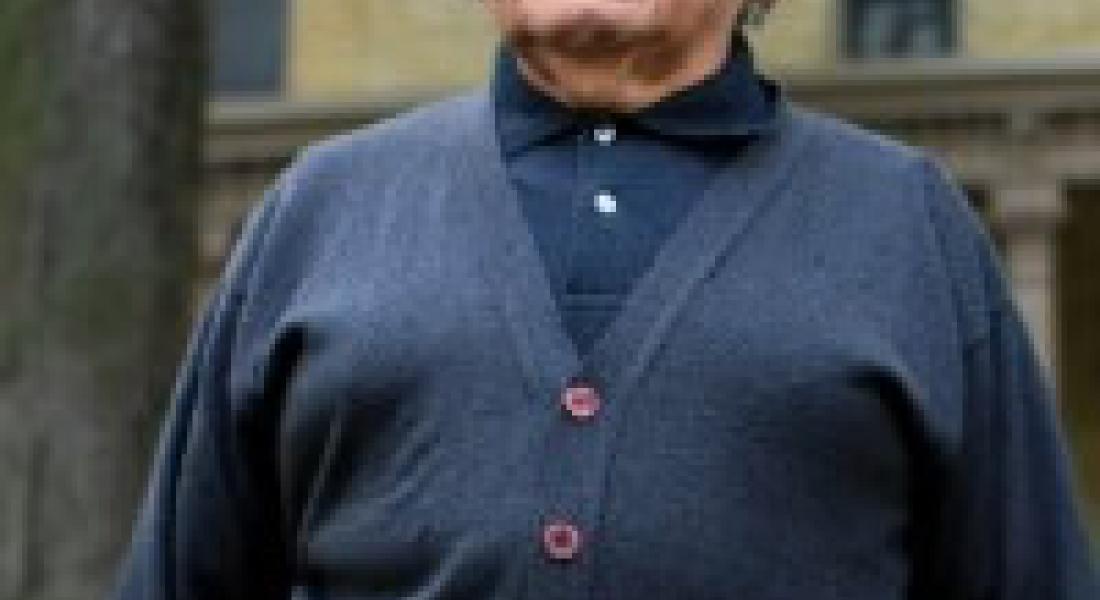 Faculty Fellow Rev. Gustavo Gutiérrez, OP, John Cardinal O'Hara Professor of Theology at the University of Notre Dame, will receive the 2014 Joseph B. and Toby Gittler Prize from Brandeis University.

Established in 2007, the Gittler Prize is annually awarded to a person whose body of published work reflects scholarly excellence and makes a lasting contribution to racial, ethnic or religious relations. It will be formally presented to Father Gutierrez in a ceremony and talk on Sunday, Oct. 5.

A member of the Notre Dame faculty since 2001, Father Gutiérrez is widely acclaimed as the "godfather" of liberation theology and the author of the movement's foundational text, A Theology of Liberation. The movement launched by that work grew rapidly in a Latin America plagued by the military dictatorships of the 1960s and 1970s and became one of the most influential in contemporary theology by calling attention to the Church's vocation to resist the oppression of the poor.

Delighted to hear of his colleague's honor, John C. Cavadini, director of Notre Dame's Institute for Church Life, who chaired the theology department when Father Gutiérrez came to Notre Dame 13 years ago, recalled Pope Francis' recent address to the International Theological Commission, of which Cavadini is a member.

"Pope Francis spoke of how theologians should be pioneers, and further, of how the best theologians are those who can operate on the highest scholarly level and are also able to explain the tradition to ordinary people," Cavadini said. "Gustavo fits on both counts. He is a theological pioneer who operates on the highest scholarly level and at the same time constructed catechetical training materials to help bring the riches of the tradition to the poor of Peru."