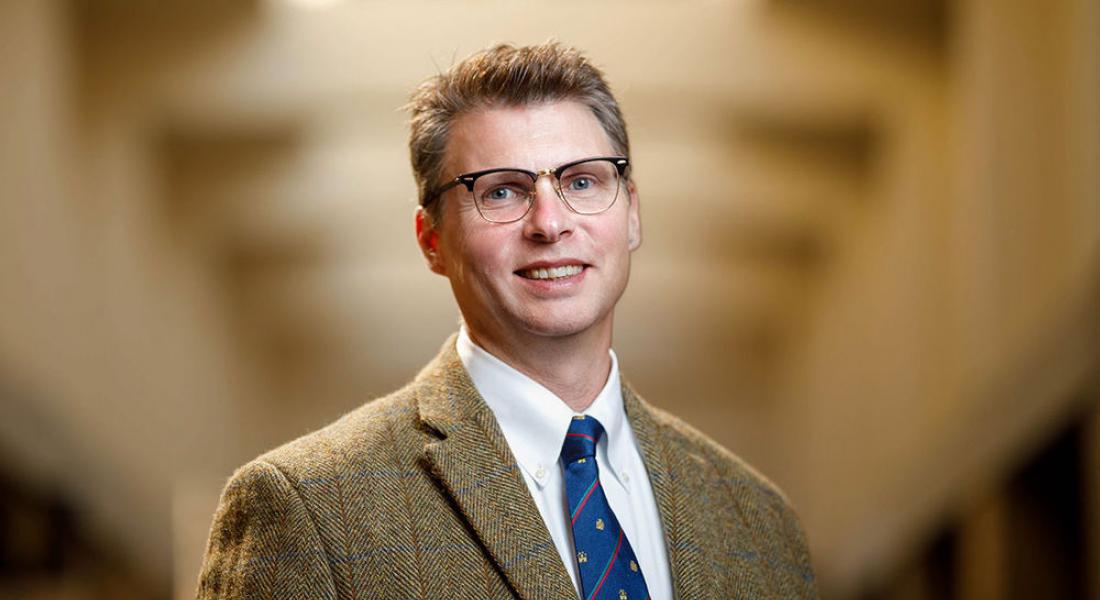 Patrick Griffin, a faculty fellow at the Kellogg Institute for International Studies and director of the Keough-Naughton Institute for Irish Studies, has been named “Honorary Professor” at the University of Edinburgh’s School of History, Classics, and Archaeology.

One of the world’s leading scholars in transatlantic history, Professor Griffin is the Madden-Hennebry Professor of History and the author of numerous books, including The Townshend Moment: The Making of Empire and Revolution in the Eighteenth Century (Yale University Press, 2017), and The People with No Name: Ireland’s Ulster Scots, America’s Scots Irish, and the Creation of a British Atlantic World (Princeton University Press, 2001).

A key event in his association with that university was the founding and organization of the Global Dome PhD Program in 2012 with Edinburgh’s Professor of History Frank Cogliano. The Global Dome Program has been a highly successful, intensive seminar designed to accelerate dissertation progress and build international networks of young scholars in the humanities field. The program was cited as one of Professor Griffin’s distinctions when Notre Dame’s Graduate School awarded him the James A. Burns, CSC Award Graduate School Award in 2017.

At the University of Edinburgh, an honorary professorship is conferred on scholars who undergo a rigorous evaluation process and is considered equivalent to a full professorship.

Edinburgh is consistently ranked in the top 20 world universities in the QS World Rankings, with its program in History named as 17th in the world in the most recent rankings.

“I am thrilled with the great honor of being affiliated with the University of Edinburgh,” said Professor Griffin.

“Each time I have given lectures at Edinburgh, met with faculty, or worked with graduate students, I see that the University and its history department are considered preeminent for good reason. I am looking forward to working closely with my new colleagues for years to come.” 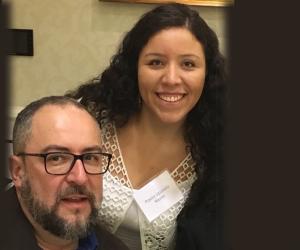 Doctoral Student Affiliate Accepts Position at the University of Florida

Congratulations to Doctoral Student Affiliate Paola Uparella Reyes (Spanish) who accepted a position as Assistant Professor at the University of Florida!