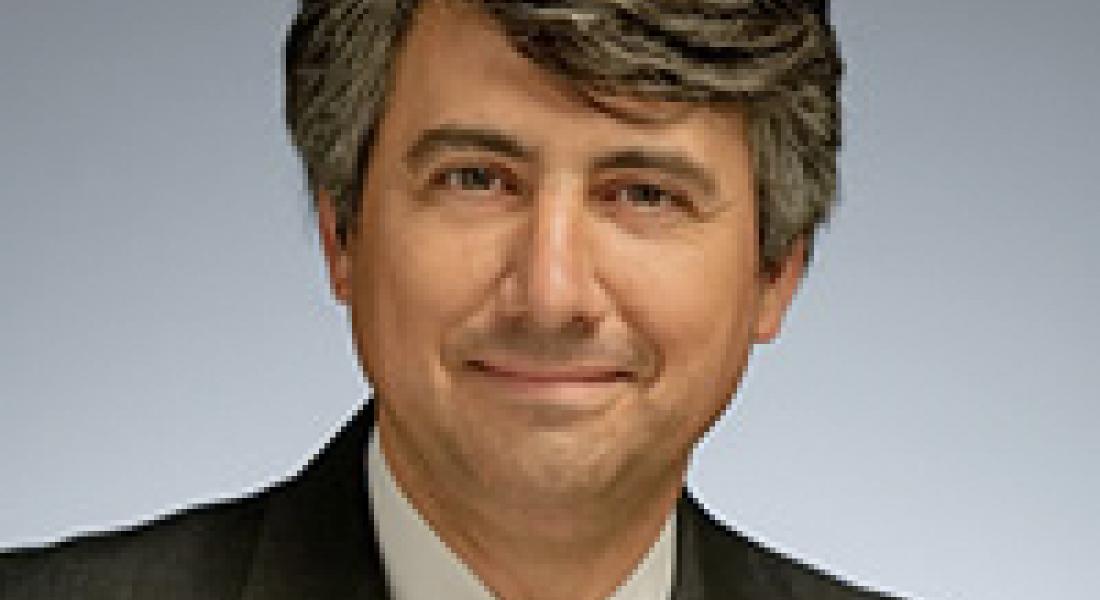 Pope Francis’ July 5–13 journey to South America takes him through countries and among people who already knew him well before he became the leader of all the world’s Catholics, according to Faculty Fellow Peter J. Casarella.

Casarella, a scholar of Latino/a theology who has just returned from a year sabbatical in Chile at the Pontifical Catholic University of Santiago, said that before Jorge Mario Bergoglio became Pope Francis, “he was known in Latin America not only as the archbishop of Buenos Aires but also as an influential voice in the Latin American Bishops’ Conference (CELAM).

“He returns to Latin America to remind the Church that Latin America is a continent of hope, a laboratory for new kinds of political participation and for bringing together diverse aspects of the Christian tradition with forms of civil progress that promote democracy and human rights. In meeting with civil authorities we will most likely repeat elements of his apostolic exhortation Evangelii Gaudium and his encyclical letter Laudato Si’ on the inclusion of the poor and on the prophetic need to defend the Gospel of Life.

“His meeting in Bolivia with President Evo Morales and especially with the international Meeting of Popular Movements on July 9 in Santa Cruz de la Sierra will be closely watched. Last fall, he met with this group and spoke about basic needs of humanity for tierra, techo y trabajo (‘land, housing and work’). In this year of Consecrated Life, he will also call upon members of religious congregations to live out their vows with renewed joy and as witness to spirituality of communion.”