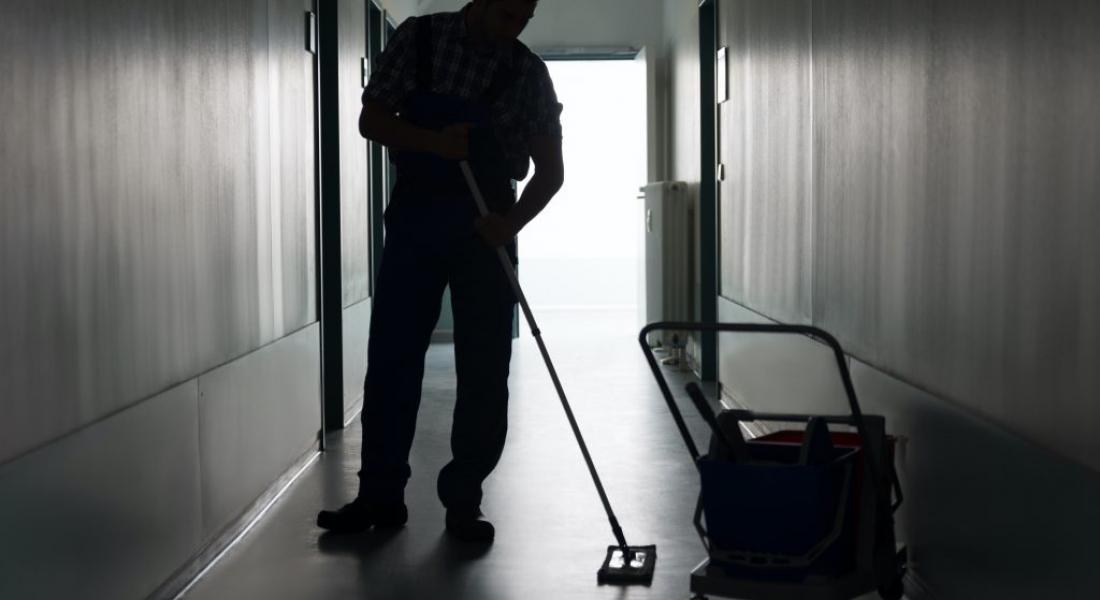 Many years ago, I attended a philosophy seminar as a teaching assistant. We were reading texts written by John Duns Scotus, the famous Franciscan theologian who emphasized the primacy of will over intellect and who was critical of the idea of “analogy” in theological discourse. We worked with the Latin version of the text. One minute before the end of the session, a first-year student saw an expression that caught his eye and innocently asked: “What is essentia rerum (the essence of things)?”

Needless to say, an elevator speech in response to this question will not do. What is the essence of things? What is essential? How can we draw the line between “essential” and “non-essential?” What is the relationship between “essence” (essentia) and “being” (esse)?

The question is a metaphysical one. Metaphysical questions can be intimidating and can have a humbling effect. A student during my study days once asked an eminent (but slightly irascible) professor, who had just discussed the modalities in metaphysics: “Am I necessary?” The professor’s response: “Go to the window and jump out!” (fourth floor, concrete pavement outside of the window, probably a lethal leap). The deflating point was: you will be dead, but the course will continue; the university will go on; the universe will not cease to exist. No, you are not necessary.

I would like to believe that this response was not only pedagogically wrong, but also faulty on moral grounds. The very idea of the common good, closely related to the concept of integral human development, includes the conviction that each person’s life counts, that each person’s dignity matters, that no one can be replaced as a person. I realize that there is a difference between the metaphysical category of (ontological) necessity and the political and moral idea that each life matters. But there is an important similarity here as well: something (X) is necessary for something else (Y) if Y could not happen or exist without X.

The phenomenon that certain people have to justify their existence and offer explanations for their identity is well known. In her beautiful book Living with Jonathan, Sheila Barton writes about raising her son, diagnosed with autism spectrum disorder. So many people she encountered saw her son as a problem—a medical problem, a social problem, a moral problem. And she was constantly pushed into the role of a person who had to offer explanations and justifications for his way of “being-in-the-world.” Some people have to justify their presence in a country or their presence in public spaces.

William Vollmann published a study on the experience of poverty: Poor People. He talked to poor people around the world. After many encounters, he found distinctive aspects connected to the experience of poverty, specifically: unwantedness. The poor are not wanted in the spaces they inhabit. Consequently, they are perceived through a veil of suspicion and feel the pressure to justify their presence, even existence. We could think of, for example, the multiple moves of the homeless encampment in South Bend during the COVID-19 crisis.

Culture and the common good
The common good obliges us to respect the moral imperative that a community cannot flourish if it discards people, if it considers certain persons as “rejects” or “unwanted.” Zygmunt Bauman’s influential study Wasted Lives (2003) describes the dynamics of globalization where many people are treated as “human waste” and dumped into refuse heaps of ghettoes or refugee camps. In his Apostolic Exhortation Evangelii Gaudium (2013) Pope Francis characterized this tendency as an expression of a “throw-away culture”: “Human beings are themselves considered consumer goods to be used and then discarded. We have created a ‘throw away’ culture which is now spreading. It is no longer simply about exploitation and oppression, but something new. Exclusion ultimately has to do with what it means to be a part of the society in which we live; those excluded are no longer society’s underside or its fringes or its disenfranchised—they are no longer even a part of it. The excluded are not the ‘exploited’ but the outcast, the ‘leftovers’” (Evangelii Gaudium 53).

There are many ways of letting a human being know that they are not essential and not necessary: the dynamics producing long-term unemployment, the indifference to starvation and world hunger, the refusal to support refugees, the message that people with special needs or the elderly are “a burden.” The discussion of whether the elderly are “a burden”, for instance, is a window into a value system. Rev. Gregory Boyle, SJ, Notre Dame’s 2017 Laetare Medalist, explains in the Preface to his Tattoos on the Heart that the point of the book is “to change our lurking suspicion that some lives matter less than other lives.”

The implications of the deceptively simple idea “it is not the case that some lives matter less than others” are wide ranging and counter-cultural. One implication would be that it is not the case that some people are less essential for society than others. There are no hierarchies when it comes to human dignity. This is a countercultural idea in “honor”-based societies whereby social honor is a scarce, changeable and unequally distributed good. Dignity is not a scarce good; it cannot increase or decrease during a person’s life and it is not unequally distributed with some people having “more” dignity than others. In fact, it is a category of “being.”

Tragically, scarce resources create the necessity to set priorities and make decisions about what is “necessary” or “essential.” This decision cannot be made without the consideration of normative commitments.

Who is essential in a pandemic?
The distinction between “essential” and “non-essential” has gained new prominence during the pandemic. Joshua Specht, author of The Red Meat Republic, articulated a concern in an interview with Notre Dame: “People will feel the pandemic in a much more personal way if they experience shortages.” As a result, meat-producing facilities were designated “essential” and forced to stay open, regardless of the risk to workers—more than 15,000 of whom were infected with COVID-19 by late May. Similarly, under a general lockdown, the Indian government made the controversial decision to consider the mining industry “essential,” probably due to pressure from large companies. The European Commission, in discussing exceptions to travel restrictions, used the term “people with essential functions.”

These decisions are based, implicitly or explicitly, on normative considerations about functioning societies and quality of life. The point here is not that a category like “critical workers” is not helpful nor not that there would not be a need for prioritizing resources (special support for the frontline health care workers, for example).

The point is twofold:

a) the distinction between “essential” and “non-essential” in contexts of scarcity is value-laden and says a lot about preferences and conceptions of the desirable. When the University of Notre Dame distinguishes between “essential” and “non-essential” spending, for example, a simple question arises: what is the point of the University? This question is not trivial, especially not in the context of the Catholic teaching that institutions are not ends in themselves, but are justified by their service and contribution to the common good.

This is a critical time to ask the question about what matters and what is essential, as Patrick Calderon suggested in his blog post.

The attribution of essentiality on a functional level is important and telling. When the University of Notre Dame was closed down due to extremely low temperatures in January 2019, the dining hall workers were deemed essential—for good reasons. The faculty and most administrators could stay at home, but not the students and thus not the dining hall workers. A crisis shifts the sense of the essential. The fact that many of those who are considered essential in times of a crisis are at high risk and low pay (health care workers, custodians, cashiers, etc.) is yet another reason to think more deeply about the foundations of our society and about what really matters. We may be surprised to see the important contributions during a crisis of sanitation workers, or of musicians (see Steven Galloway’s The Cellist of Sarajevo), or of artists.

b) the application of the distinction between “essential” and “non-essential” has to be carefully monitored so that the language of “essential workers” on a functional level is not translated into a language of “essential persons” on a moral level. We need to be aware of the many layers of our society beyond and above economic performance levels. We need to be prepared to ask the kinds of questions that allow us not to take economic growth as a moral imperative. The essential is quite often hidden, the “essence” may be invisible to the eyes. Each person counts in her own way and can be encouraged and expected to contribute to the common good. However, while we should not underestimate the important role that seemingly weaker members of society play in our communities, no one should be reduced to her “contribution” or “function.” Human dignity is not a category of honor. It is not the case that some persons have more dignity than others. It is not the case that the dignity of a person depends on achievements.

I still have no elevator speech response to ‘What is the essence of things?” But perhaps these reflections bring us closer to a possible answer to the second of the two initial questions:

Am I necessary? Answer: The common good depends on you.

Kellogg Faculty Fellow Clemens Sedmak is a professor of social ethics and interim director of the Nanovic Institute for European Studies in the Keough School of Global Affairs at the University of Notre Dame.