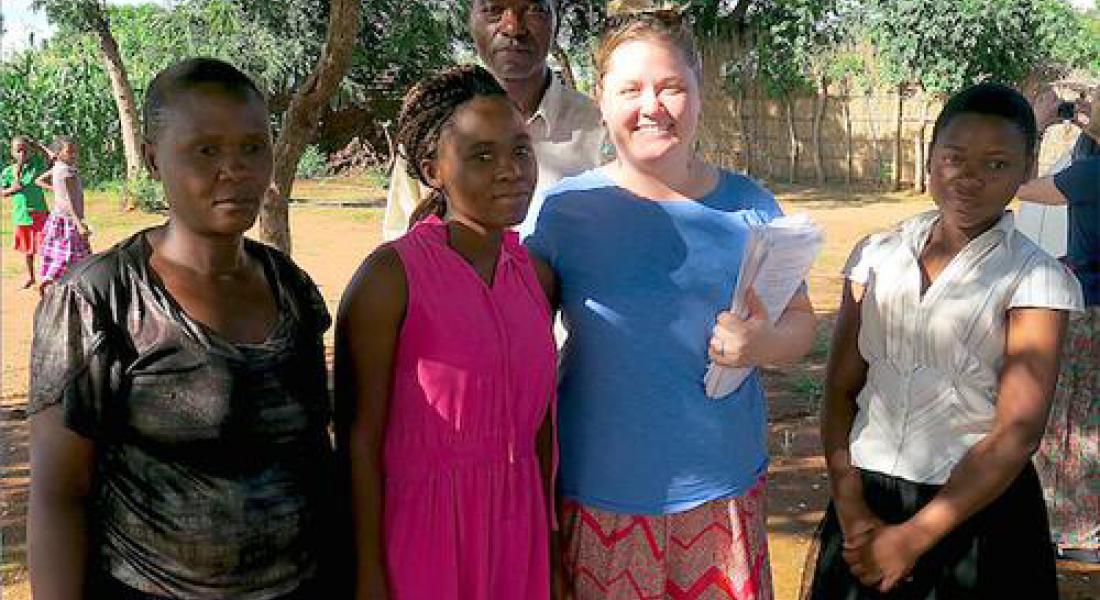 Two Kellogg doctoral student affiliates published an article in the June edition of World Development that says current aid distribution in northern Mali favors French-speaking villages and doesn’t reach those most in need.

Emily Maiden is completing her PhD in political science and peace studies through the Kroc Institute for International Peace Studies. She has received three grants from the Kellogg Institute to further her research and professional development, including a graduate research grant for the 2016-2017 project “We Will Marry When We Want: Ending Child Marriage in Malawi.” The grant allowed her to survey Malawi women on issues including gender roles, health, and cultural practices, and she found that many don’t know their basic legal rights or even that the country even has a constitution.

Mark Brockway is a fourth-year doctoral student affiliate studying American politics; his dissertation focuses on the role of party activists and the impact of issue constraint and party issue adoption.

Their article, “Parlez-vous français? Language and Agricultural Aid Allocation Strategies in Northern Mali” says that unrest in northern Mali – where most of the country’s food is grown - since 2012 has dramatically altered how foreign aid is distributed there. Programmatic aid has been scaled back while humanitarian aid from NGOs has increased.

“We argue that in northern Mali, under the current sociopolitical conditions, speaking French makes these villages more attractive to aid organizations, regardless of their actual need for assistance,” they said. “This appropriation principle means that aid is not going to the most vulnerable, but to the most politically or socially connected.”

Even in French-speaking villages, they said, the most vulnerable households aren’t guaranteed to receive aid.

They added, “If desperately needed agricultural aid continues to be misappropriated, it could lead countries like Mali to become even more unstable.”

“Our article was born in Jaimie's field research methods class, where she encouraged us to use new data she had access to regarding rural Mali. Jaimie aided us in each step of the process, reading drafts, giving good advice, and even communicating with the World Bank on our behalf to get more information about the survey,” Brockway said. “Her involvement went well beyond the requirements of her role related to the class.”

He said the project was “a direct result of the amazing faculty that Kellogg and Kroc have. In fact, in my mind, this project is a perfect example of why institutes like Kroc and Kellogg exist, to bring together faculty and grad students to collaborate on these types of projects with good results.” 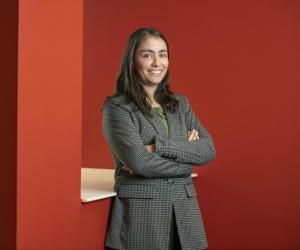