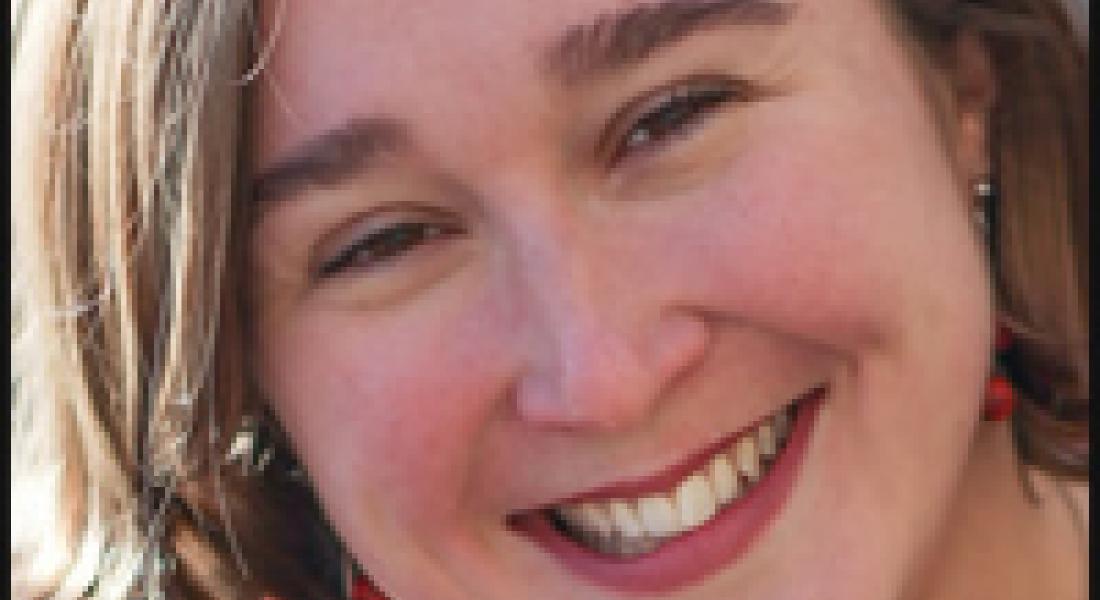 International Scholar and International Development Studies (IDS) minor Jackie Bruns '17, who spent summer 2014 in Nicaragua on a Kellogg summer internship, walked into class knowing she wanted to do an international research project. It was just a vague idea, though, perhaps something on Central America and businesses solving poverty issues.

One semester later, the Spanish and finance major has a fully formed research proposal—how tourist resorts in a Nicaraguan community affect youths and their views on opportunities for their future—that is ready to submit for grant funding.

"I don't know how I would have accomplished it on my own," she said. "Really, I have no clue."

That transformation from broad idea to focused reality occurred in International Research Design, a new course in the Department of Sociology developed by Faculty Fellow Erin Metz McDonnell, the Kellogg Assistant Professor of Sociology.

The class—which McDonnell team-taught with Visiting Fellow Robert D. Woodberry—covered the fundamental elements of an international research project, from conception to execution. For nine students, the end result was a narrowly tailored research idea thats ready to be implemented.

"I give the goal of picking a topic that's focused enough that, if someone wanted to know about it, the student would be the expert at the University to go to," McDonnell said. "It really requires a different kind of engagement with prior scholarship—rather than processing and spitting back knowledge that exists, this is thinking about what they can contribute to scholarship, what remains to be done."

The idea began during McDonnell's time in graduate school at Northwestern University, when she taught a zero-credit course that helped prepare students studying abroad to do senior thesis research during their time away from campus.
When she came to Notre Dame, she expanded that concept, first in a one-credit class and, now, with the current three-credit course.

"Notre Dame does more to enable undergraduate international research than any university in the country," she said. "Many students were trying to seize those opportunities with a lot of passion and a lot of interest but without a lot of preparation. They just hadn't had the opportunity to think about things that someone who has done research before knows about."

With funding proposal deadlines looming at the start of the semester, the first six weeks of the class were an intensive race to turn vague notions into succinct, achievable projects. Students rapidly learned about research methods, reviewing and analyzing existing literature, approaching advisers, conducting field interviews, and writing a proposal.

They developed their proposals piece by piece, revising and recasting the project as it went through rounds of heavy workshopping.

"We're helping them appreciate that no one directly researches the 'big question,'" McDonnell said. "We all chop off a small piece that you can hold in your hands but contributes to that big question."

Once their proposals were complete, the second half of the semester was spent putting research methods to the test in a more local setting.

Students were tasked with assessing the state of religious participation on campus. They developed a survey, conducted interviews, and observed how students interacted with sacred spaces in residence halls.

"They get a sense of what real research, with all the warts and joys and frustrations, is like," McDonnell said. "They learn resiliency in the field." 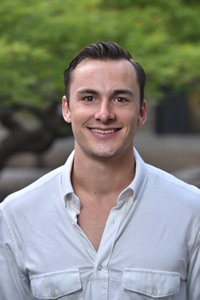 As a junior who had done research before, IDS minor Nick Nissen '16 entered McDonnell's class with a solid idea for the project he wanted to do and how he wanted to tackle it.

He quickly realized there was much more to be done.

Working with McDonnell, he refined his idea, made it more specific, and learned why many of his planned methods could end up skewing his results.

"This class shows you how to do research right," Nissen said. "It taught me how to lay a foundation methodologically to conduct a really respectable research project and use my time in the field in a way that's as valuable as possible."

Using the proposal he developed, Nissen applied for and received research funding from the Kellogg Institute. The Arts and Letters pre-health and Spanish major will travel to the Dominican Republic this summer to examine why pregnant women there have one of the highest rates of C-sections in the world. He will use his findings for his International Development Studies capstone next year.

Nissen was one of two students from the class to receive funding for their research. Five more, including Bruns, plan to seek grants for their proposals next year.

"This made my project a lot more real," Bruns said. "I'm able to talk about my project a lot better, I have an elevator pitch about it. Anyone trying to do research should take this class."

McDonnell, who is teaching the course again in the fall, said international research is a transformative experience for any developing intellectual. But even for students who never do field work abroad, the principles of the class will translate to future success.

"They'll be very, very thoughtful consumers of knowledge as they go through the rest of their lives," she said. "You learn that before you go big with something, you test it out and see if it will actually work. Whether you're a CEO or a teacher, that's something you can put into practice in daily life."