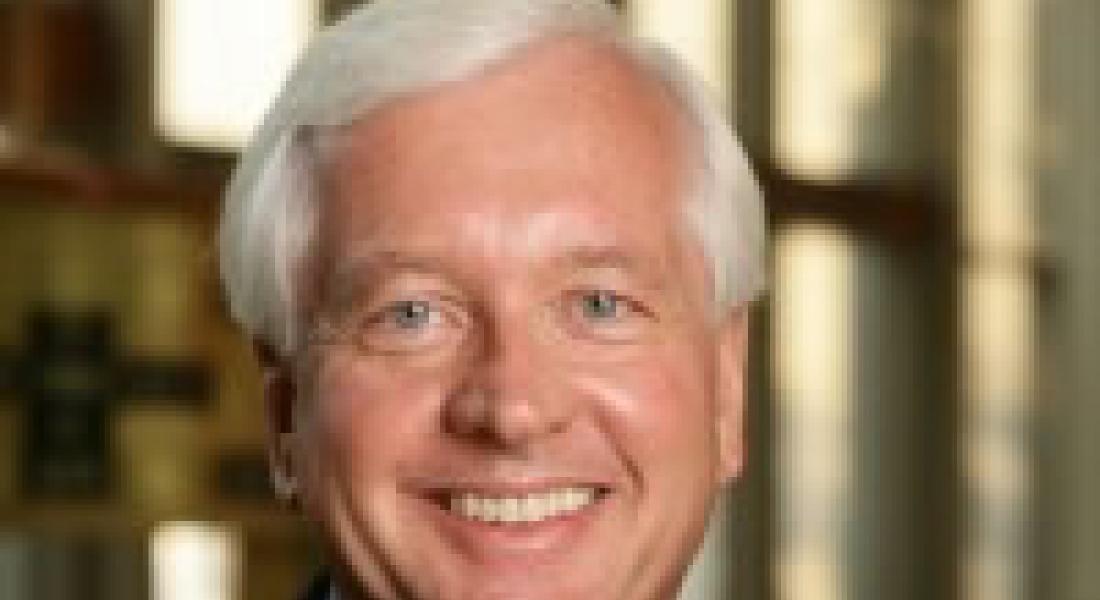 Kellogg Faculty Fellow Jeffrey H. Bergstrand was elected president of the International Economics and Finance Society (IEFS) in December, a recognition by his peers of his extensive contributions to international finance and economics research.

A finance professor who also is the associate dean of graduate business programs at Mendoza College of Business, Bergstrand is a top researcher with expertise in international trade, foreign direct investment, trade and investment policies, and exchange rates.

During his 30-plus-year career, Bergstrand has become best known for his work on the theoretical foundations for the "gravity equation" in international trade, which has become the empirical workhorse for the analysis of the effects of economic size and similarity, distance, economic integration agreements, language, conflicts, trade costs, colonial linkages, political similarities and relative factor endowments on international trade flows.

IEFS is an international organization of academic and professional economists with interests in the areas of international trade, foreign direct investment, migration, international finance and open-economy macroeconomics. The membership spans the world, with affiliated chapters of the society in the United Kingdom, Spain, Japan, Hong Kong and China.

Originally published by Mendoza College of Business on January 26, 2015.