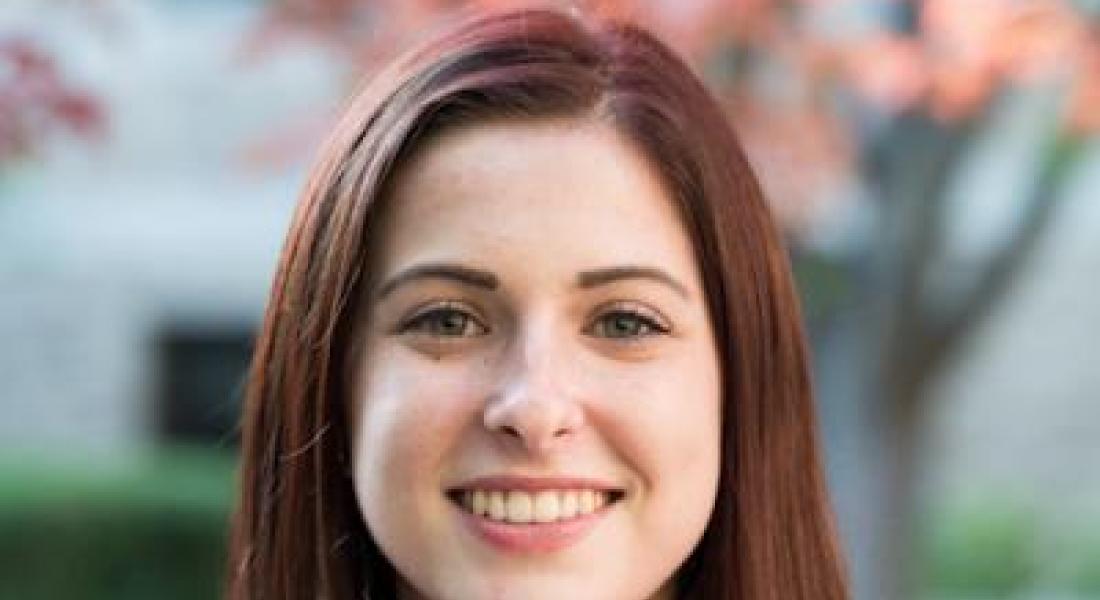 While boarding my final flight into Mexico on January 4th, 2020, I was struck with a sense of optimism and excitement, ready to begin my two-week excursion through Puebla and Ciudad Serdán to collect interviews for my anthropology senior thesis. What I was not prepared for, however, is how impassioned I would become after hearing the stories of 25 individuals who were fleeing their homes in the search of a better life.

I spent my first week and a half in the city of Puebla. Each day, I traveled to Iglesia la Asunción, a local parish that also runs a sizeable shelter for migrants passing through Puebla. There I interviewed the migrants that were staying in the shelter, as well as the staff and volunteers, and conducted participant observation of the shelter’s day-to-day operations. I also traveled to a Red Cross shelter in Ciudad Serdán where I conducted more interviews and participant observation.

Almost every interview was incredibly powerful and impactful. It is apparent that the vast majority of transnational migrants trekking through Mexico have a legitimate fear for their lives, but the American asylum system is in no way equipped to address their needs. These interviews and this finding, therefore, will be used as evidence in the thesis to strengthen the argument that considering the violence faced by migrants in their home countries and on their journey north, the asylum claim process is not designed to protect individuals with legitimate fear, but to limit the flow of migration into the United States to as few people as possible. To protect the innate dignity and human rights of the individual, the United States’ asylum system cannot demand that each migrant tell his or her story in an effort to prove that they fear for their life. 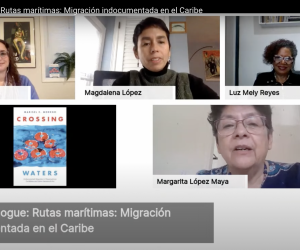