Music, Peace, and Governance in the Sahel: A Conversation with Malian Musicians 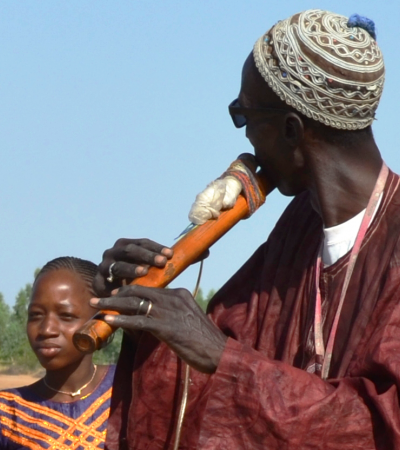 After an initial rebellion in 2012, the Malian state has struggled to contain increasing insecurity including the rise of intercommunal violence, and growth of al-Qaeda affiliated groups. Despite the presence of more than 15,000 UN personnel and 1,000 French troops, the security situation continues to deteriorate.  The panel will explore the Malian conflict through the lens of some of those most affected – musicians from the North of Mali.  The panel will discuss the impact of the crisis on their own lives as well as the musical economy in Mali.  They will describe their own efforts to quell insecurity and re-establish peace through music.

Jaimie Bleck is an associate professor of political science and the senior research advisor for the Ford Program in Human Development Studies and Solidarity at the Kellogg Institute for International Studies. She also is a concurrent faculty member in the Keough School of Global Affairs. Bleck’s research interests include electoral politics, citizenship, governance, and political behavior in Africa with a focus on Mali...