Marianne Kneuer is president of the International Political Science Association (IPSA) and is a professor of comparative politics and international relations at Germany’s University of Hildesheim, where she is head of the Institute of the Social Sciences and a member of the Department of Political Science. She specializes in comparative politics, with a primary focus on democratization and democracy and autocracy studies, and a secondary focus within the field of international relations on the promotion of democracy and European politics. Her work centers on Central, Eastern, and Southern Europe, with extending interests in Latin America and Eastern Europe.

Kneuer also studies the internet and politics, examining the effects of digitization on political structures, processes, and actors. Her research encompasses online politics, e-governance, and e-participation, and she is the founding director of the University of Hildesheim’s Center for Digital Change.

Kneuer edits several book series and is co-editor of Zeitschrift für Vergleichende Politikwissenschaft (the Journal of Comparative Politics). She previously worked as a political journalist, was a member of former German President Roman Herzog’s planning staff, and is a member and former president of the Board of the German Society of Political Science.

Kneuer earned an MA and a PhD from the University of Bonn. 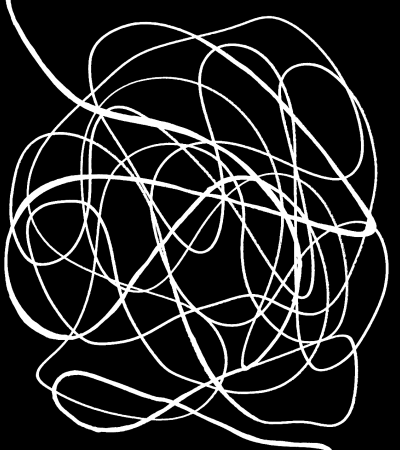 Disentangling Transitions to Authoritarian Rule: Conceptualizing Autocratization as a Challenge for Comparative Research 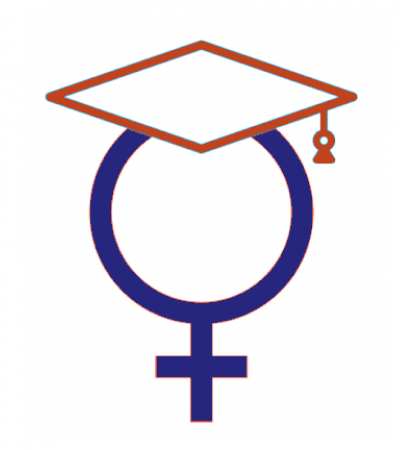 Coffee and Conversation with Women Leaders in Academia