Leonard Wantchekon is a professor of politics, international affairs, and economics (associate faculty) at Princeton University. He previously was a faculty member at New York University and Yale University and a 2019 Kellogg Institute Visiting Fellow.

Wantchekon's research centers on political and economic development in Africa, focusing on human capital investment, democratization, clientelism, and redistributive politics, the resource curse, and the long-term social impact of slavery. He has written numerous articles for leading academic journals including the American Economic Review, the American Political Science Review, and the Quarterly Journal of Economics.

His scholarship is shaped by his experiences as a left-wing pro-democracy student activist under a repressive military regime in his native Benin. As the son of rural subsistence farmers, he saw the effects of heavy taxes levied on the poor. He was arrested while in high school for publishing an article critical of the regime and was later expelled from college and forced into hiding because of his activism. After emerging five years later, he was arrested within months for organizing a large protest demanding political change. Wantchekon escaped after 18 months in jail and fled the country. For more of his personal story and its effects on his research, read this article from the International Monetary Fund.

Wantchekon is a member of the American Academy of Arts and Sciences, a fellow of the Econometric Society, and has served as secretary of the American Political Science Association and on the Ibrahim Index Technical Committee. He is the founder and president of the African School of Economics in Benin.

He holds a PhD in economics from Northwestern University. 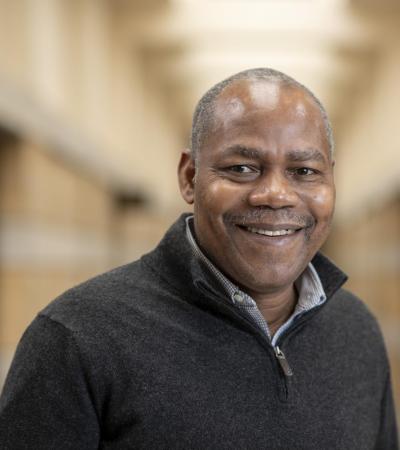 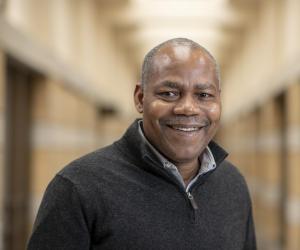 Wantchekon Featured in The Economist

Kellogg Distinguished Research Affiliate Leonard Wantchekon was featured in a recent article in The Economist.