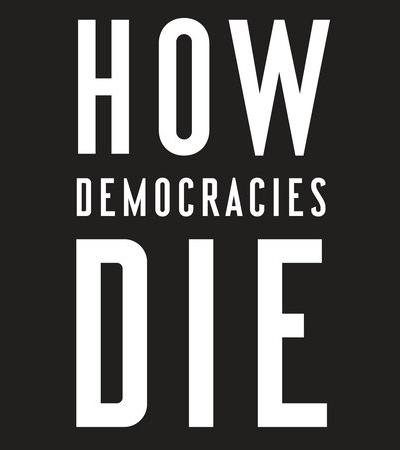 Is American democracy in danger? Levitsky asked this question in his 2018 New York Times bestseller How Democracies Die. He and coauthor Daniel Ziblatt argued that democracies die not because of revolutions or military coups, but because of the slow weakening of critical institutions and the gradual erosion of political norms. A year after the book’s publication, Levitsky reassesses whether markers of democracy in the United States are strengthening or weakening, and whether authoritarianism is on the rise. 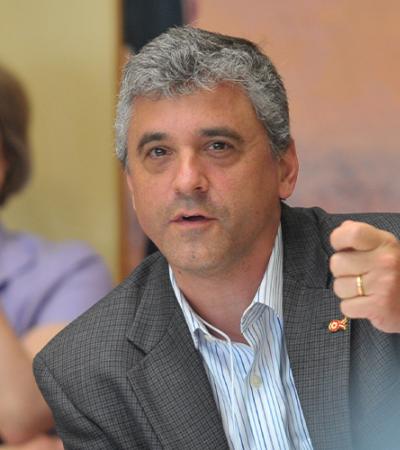 Steve Levitsky is a professor of government at Harvard University and coauthor of the 2018 New York Times bestseller How Democracies Die, with Daniel Ziblatt. In it, they argue that democracies die not because of revolutions or military coups, but due to the slow weakening of critical institutions and the gradual erosion of political norms. Levitsky is a former Kellogg visiting fellow and an expert on Latin American politics...