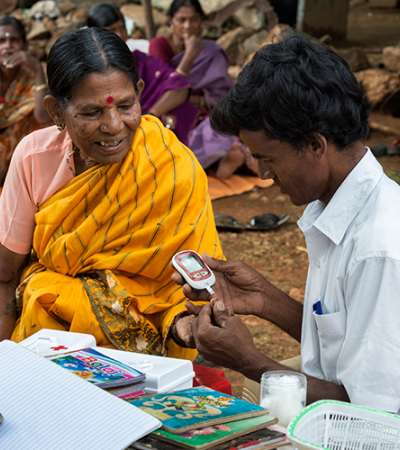 Kaivan Munshi will discuss ongoing research that provides a unified explanation for two stylized facts: the relatively weak relationship between nutritional status and income in developing countries, and the increased prevalence of metabolic disease among normal weight individuals with economic development. Based on a paper he co-authored with Nancy Luke, Anu Oomen, and Swapnil Singh, their explanation is based on an epigenetically determined set point for body weight or BMI, which is adapted to economic conditions in the pre-modern economy, but which subsequently fails to adjust to rapid economic change. Thus, during the process of development, the population consists of two types of individuals: those who remain at their set point BMI, despite the increase in their consumption, and those who have escaped the nutrition trap and are at elevated risk of metabolic disease. To test their theory, the authors developed a model of nutrition and health in which the presence of a set point is taken as given.

This lecture is part of a larger series organized by Faculty Fellow Nilesh Fernando entitled "New Frontiers in Economic Development." First organized in 2013, the series focused on microeconomic poverty interventions. The series now focuses on larger-scale economic issues and their impact in developing countries by featuring distinguished economists who deliver a public lecture as well as participate in a master class with graduate-level economics students. The series is cosponsored by the Department of Economics. 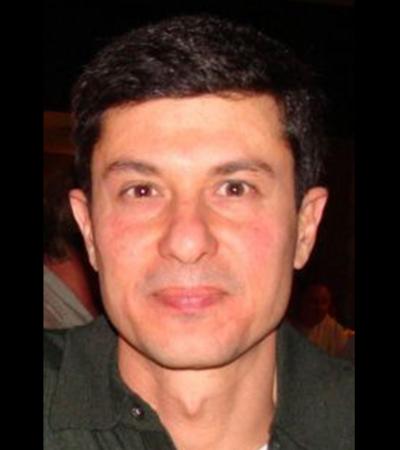 Kaivan Munshi is the Frank Ramsey Professor of Economics at the University of Cambridge, where he specializes in the analysis of communities and their interactions with economic activity. His recent work has examined the effects of community networks on education, health, and mobility, which are determinants of growth and development...