The Aggregate Effects of "Free" Secondary Schooling in the Developing World 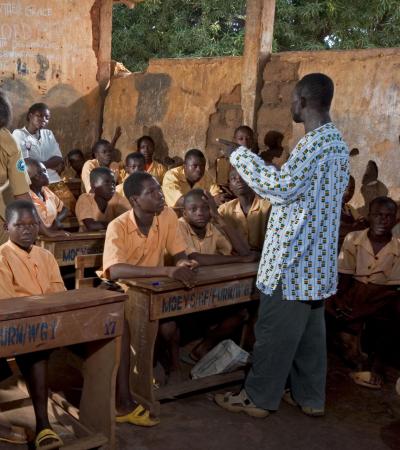 What are the aggregate effects of publicly funded secondary schooling in the developing world? To find out, David Lagakos, along with co-authors Junichi Fujimoto and Mitchell Vanvuren, built a simple overlapping-generations model of human capital accumulation by households that were heterogeneous in adult human capital and child learning ability. They estimated the model to match a randomized controlled trial that provided free secondary education to a random set of low-income children in Ghana. Lagakos describes their findings in this talk.

This lecture is part of a larger series organized by Faculty Fellow Nilesh Fernando entitled "New Frontiers in Economic Development." First organized in 2013, the series focused on microeconomic poverty interventions. The series now focuses on larger-scale economic issues and their impact in developing countries by featuring distinguished economists who deliver a public lecture as well as participate in a master class with graduate-level economics students. The series is cosponsored by the Department of Economics. 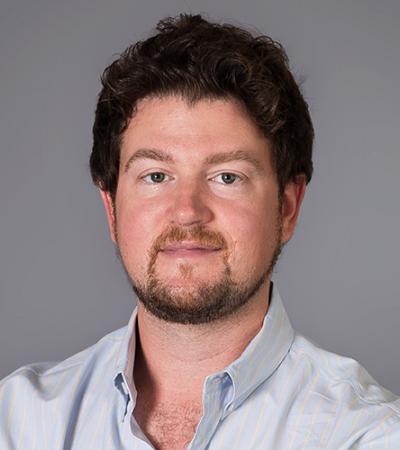 David Lagakos is an associate professor of economics at the University of California, San Diego who studies macroeconomics and development economics. He is also a research associate at the National Bureau of Economic Research and a lead academic for the International Growth Centre’s Ghana program. His work has examined productivity, particularly relating to agriculture and developing economies, and human capital...