Treating Disability Amidst Turmoil: A Comparative Analysis of Palestinian Organizations Working with Adults with Disabilities 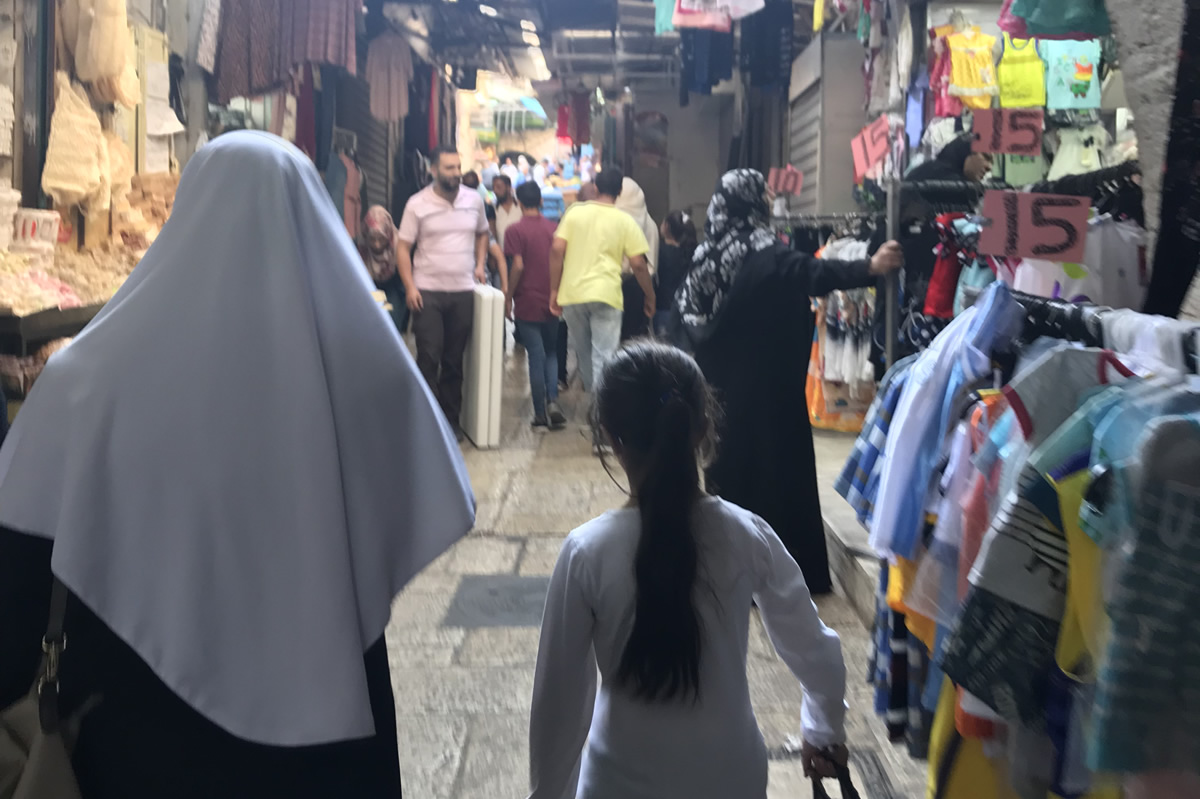 Treating Disability Amidst Turmoil: A Comparative Analysis of Palestinian Organizations Working with Adults with Disabilities

In this paper, I am going to talk about the barriers that influence treatment of disability in Palestine, how Ma’an Lil Hayat is able to be successful despite these barriers, and best practices for treating people with disabilities in Palestine through a comparative analysis of different organizations interviewed.

Barriers that influence treatment of disability in Palestine:

The interconnectedness of these barriers creates a complex and confusing environment for treating disability in Palestine. Despite all of these barriers, Ma’an Lil Hayat, a L’Arche community in Bethlehem, provides independence, community, and purpose for this group of people who are marginalized. Through their felting business, Ma'an Lil Hayat seeks to recognize both the inherent humanity in each of their core members and staff as well as provide an intentional community for this group of people. Ma’an Lil Hayat is able to be successful because of their intentional community, leadership, and ability to integrate their culture into their practices.

Founded in August 2009 with the mission of “working toward a more humane society”, Ma’an Lil Hayat works to include some of the most vulnerable into society, providing people with special needs jobs, community, and opportunity.[2]Starting with four staff and one core member, Ma’an Lil Hayat has since intentionally expanded to 35 core members and 13 staff members. The Ma’an Lil Hayat community includes Muslim and Christian core members and staff working together. Staff and core members come from refugee camps, homes in Bethlehem, residential places for people with disabilities, and religious orders in the area. Here, every person plays a role regardless of ability, gender, or religion.

Leadership has also played a key role in what has made Ma’an Lil Hayat a successful organization in Palestine. The director who founded the organization truly sees every person as having something to contribute to society and she empowers her staff and core members to grow and be creative. They have had exactly one staff member leave in the last nine years and the current staff have created a business that is 50% self-sustainable – the highest amount for a non-governmental organization in the area. The director has a clear vision and knows how to make tough decisions. Unlike other organizations in the area, Ma’an Lil Hayat’s staff is paid the same salary as teachers, further demonstrating the importance of empowering your staff. In addition to this, the director is a local woman who knows how to connect with the community and does her part to educate families on how to best care for their children with disabilities.

Finally, Ma’an Lil Hayat’s ability to integrate local Palestinian culture into their organization leads them to be successful. All organizations working with people with disabilities in Palestine are internationally funded. Unlike a majority of other organizations, Ma’an Lil Hayat celebrates their local customs instead of forcing Western ideals or certain religious practices on their core members.  This encourages authentic human development and allows for genuine community.

Ma’an Lil Hayat serves as a valuable example for how disability should be treated in Palestine. Run by a local with a clear vision for the future and a respect for all human life, Ma’an Lil Hayat has established a safe and empowering environment for their entire community. Maintaining a strong international presence while running a business that allows them to be partially self-sustainable also allows Ma’an Lil Hayat to be successful. Best practices for treating disability in Palestine include providing a safe environment that encourages growth and respects the dignity of every person regardless of ability gender, or religion. Organizations working with people with disabilities should be run by local people, provide professional services, promote the independence and development of its members, and work to educate the public integral role people with disabilities play in society. 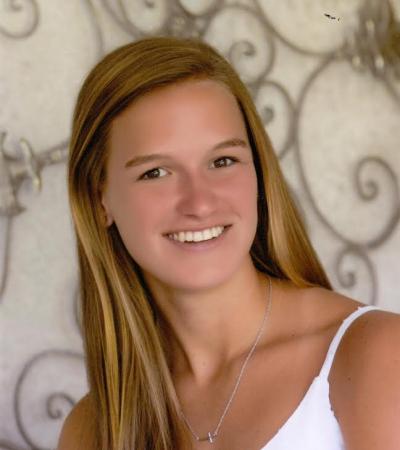