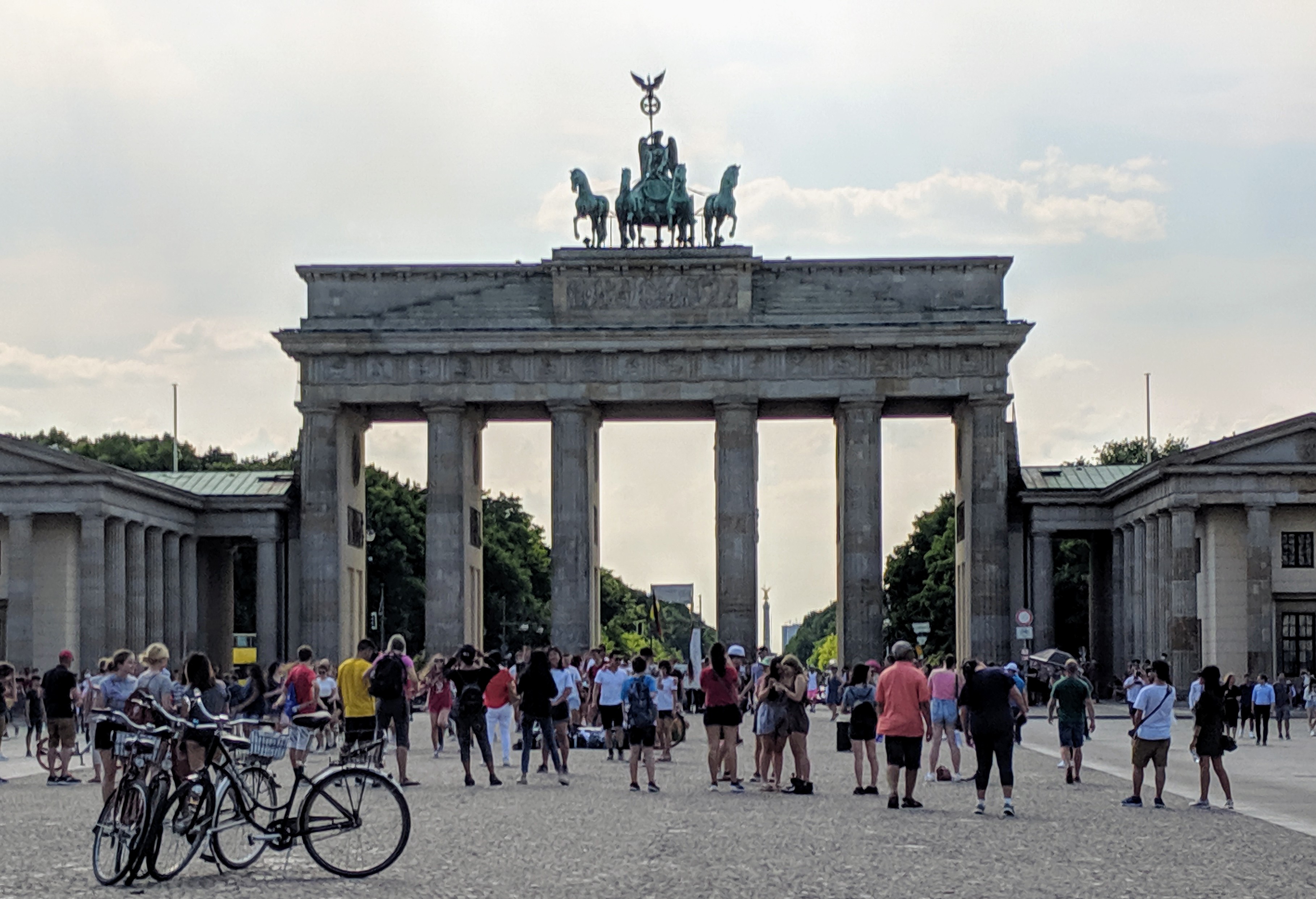 As I boarded the first of many planes in May, I knew exactly how I would execute my research when I landed on the ground in Berlin. The day after landing, I would visit my partner organization and begin to contact the migrant women that they work with regularly to recruit them for interviews. I would spend the next eight weeks interviewing these women about their experiences thus far in Germany. I had my questions ready and had practiced interviewing techniques over the previous two semesters, so I felt confident in my ability to carry out this project exactly according to plan. I would meet Arabic-speaking migrant women from all walks of life and circumstance, allowing me to leave with concrete knowledge of how motherhood affects the social integration of my informants.

However, as is inevitable with research, I quickly realized that this plan that I had mostly formulated in the tranquility of the Hesburgh Library was far from perfect. Instead, immediately after arriving, I found out that my entire partner organization was on vacation for the first two weeks of my research, a fact that had not been previously disclosed to me. While I was understandably frustrated, I used the first two weeks to become more familiar with the migrant communities in Berlin, visiting neighborhoods, mosques, and the like that were suggested by my interpreter. Once the organization returned from hiatus, I met the staff at their office, where they expressed a discomfort in providing me with information of women they have worked with. Instead, I was invited to the weekly meetings of groups of native Berliners and migrants who wanted to build a stronger relationship between their two communities. I adjusted my plans and expectations accordingly and prepared myself to attend these meetings.

After attending the first two meetings, of which not a single migrant woman attended, I began to get nervous about how I could bring my research to fruition. However, I soon after was invited to an English-language discussion group for migrants. Here I shared tea and conversation with many migrant and refugee women. After attending a few times and developing a rapport with a few women in particular, I began asking if they were willing to be interviewed by me. Quite to my surprise considering I felt that I had developed a genuine friendship with these women, only one was willing to be interviewed on tape. Since I had taken great care to explain how the research would be used and how their identities would be protected, it was difficult to understand this reluctance, so I probed the women to explain their thinking to me. I discovered two reasons why my project seemed to be poorly designed. First, while these women were comfortable having informal conversations with me knowing that the information I learned could be used in my research, many were uncomfortable with the idea of having what they say in conversation with me being transcribed and analyzed. Understandably, they were weary of being seen as strange foreigners worthy of scientific study. They wanted to be heard and understood, but not analyzed under a metaphorical microscope.

The second finding held the most significance for my research question. I explained to the women that I met that I wanted to learn more about their experiences in Berlin as migrant women, and mothers if applicable, and how this affects their friendships with other migrants from the same country and with native Germans. This statement, essentially my research question, seemed to make a lot of women uncomfortable. I learned that this was because many did not feel like they would have anything valuable to tell me about this. A common explanation I heard was that the would-be participants simply did not have German friends or even interact with many native Germans on a regular basis, so they felt that they could not share any information with me that would be useful. Initially I was frustrated, as I felt that it was still important to hear from these women as to why this is, but they seemed to just dismiss my interviews as silly and irrelevant. After a few days of disgruntlement and contemplation of how to go on with my project, I finally came to a realization.

Around week six of my eight-week project, my conception of the social integration of Arabic-speaking migrant women completely shifted. While it seemed like the structure of my project and my research question were irrelevant, this in and of itself is a finding worthy of further exploration. Motherhood was not a determining factor in the social integration of the women that I spoke to. In fact, it seemed that even the women that were well integrated economically and emotionally were still segregated from the German population socially. This altered not only the course of my project, but also how I viewed and understood the system of integration in Germany, and the kin and social structures of many Arabic cultures.

The project design relied on the assumption that social bridges between migrants and native Germans exist and form an integral part of society. Instead, I found that social bonds within one’s existing community dominated the culture of female migrants in Berlin. Because of their shared trauma, culture, and experiences, migrant women tend to remain bonded socially with other women from their home country instead of attempting to bond with native Germans who have very different life histories. Furthermore, I heard from many women, especially Syrians, that their culture is such that their closest friends are from within their own families. Their companions and confidantes are their mothers, sisters, husbands, and cousins. Considering that the vast majority of female migrants to Germany traveled to Europe with their families, they already have their support system with them. Because of this, many women do not feel compelled to attempt to befriend native Germans.

While I have come to a conclusion that is related to my initial research question, one could not walk away satisfied after hearing these findings. Instead, these “conclusions” leave many questions to be answered in my upcoming capstone paper. Governments, non-governmental organizations, migrants, and citizens of countries that have received migrants must grapple with how to approach social integration if migrants themselves do not want to be socially integrated. Ethically, it is unclear how this should take place, or if it even should. As I reflect on the findings of my research, I am aware that it has generated more complex, controversial questions than with which I started. I look forward to elaborating on these findings in future work. 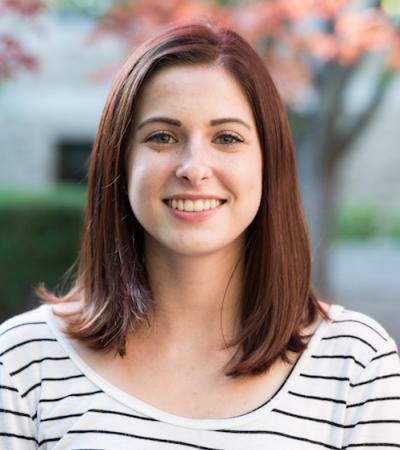