Does Psychological Support Matter in the Reintegration of Runaway Talibés (Qur’anic Students) in Dakar, Senegal? 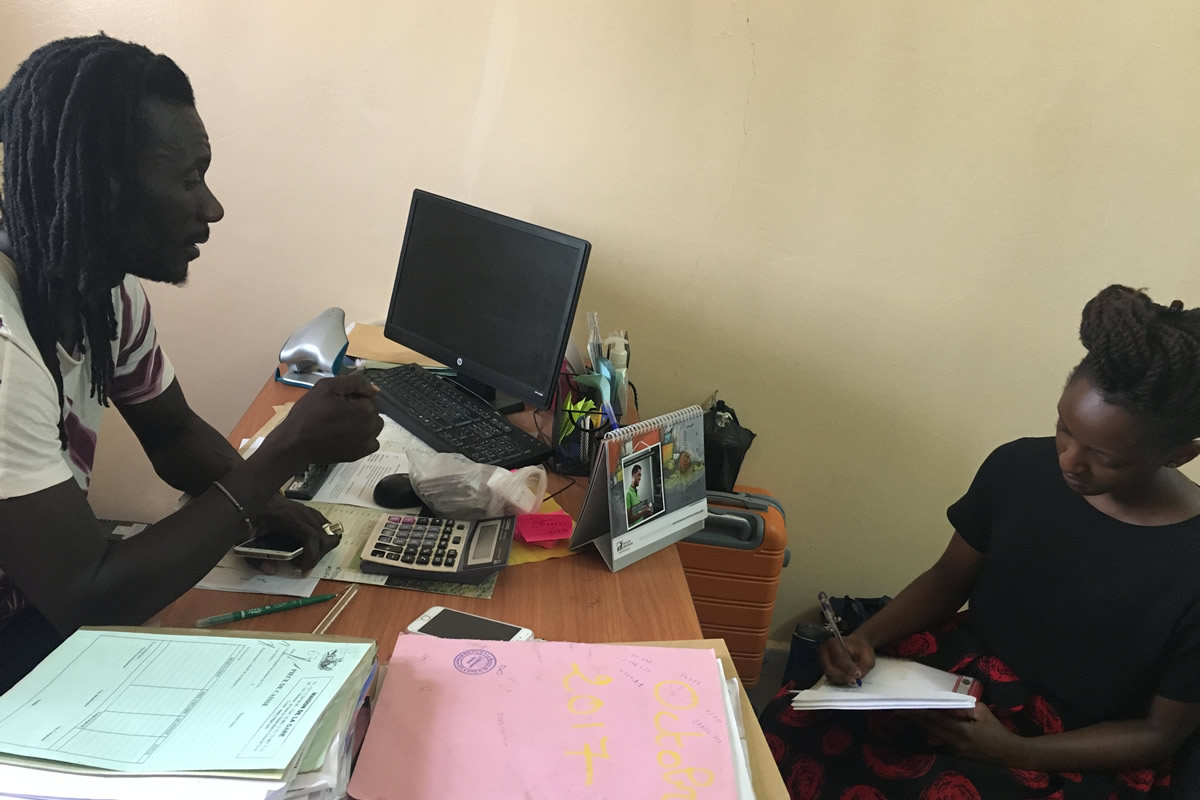 Does Psychological Support Matter in the Reintegration of Runaway Talibés (Qur’anic Students) in Senegal?

This summer I conducted independent research in Senegal from July 1stto August 12thon the reintegration process of runaway talibésand street connected children. Having previously conducted preliminary research in Dar es Salaam, Tanzania on the history of street connected children and the society’s attitude towards them, my research in Senegal acted as both a comparative and add-on to what I had learned and witnessed in street children centers in Tanzania. In addition, my previous trip to Senegal in the month of December last year proved to be very beneficial as I had an easier time situating myself in Dakar. In terms of language, being able to speak French did give me ample leverage, nevertheless there was a slight barrier in the extent to which I could connect and integrate myself in my neighborhood and with my interviewees because I could not speak Wolof, which is the national language.

Upon my arrival in Senegal, I spent the first week and a half in Thiès, Louga and Saint Louis before going to Dakar and Mbour. I interviewed two former talibés, one quranic teacher, or Serigne daara,and a total of 21 individuals from 11 different centers.

One of the difficulties I faced was a push back from centers that decided they were no longer willing to have an interview due to multiple individuals contacting them for similar requests. In addition, some interviewees rescheduled the meeting on the same day that was previously agreed upon, which affected scheduling for other interviews. On the other extreme, it was very difficult to estimate the time an interview would take, some taking much shorter while others consumed the whole day.

On a personal level, my stay in Senegal was very pleasant. I found the people very welcoming, helpful and kind. The people I interviewed were also very open to have the discussion on runaway qur’anic students and answer my research questions despite the topic being widely viewed as being in opposition to the Islamic religion. On the other hand, a majority of the interviewees believed that the challenge of runaway qur’anic students who end up becoming street connected children is much rather a battle against a culture of entrusting children to trusted friends and relatives and not a battle against the Islamic religion. Nevertheless, the popular perception seems to align to the former perspective, making it a sensitive topic and hence even more challenging to find a suitable and effective preventative solution that would actively engage parents as well as qur’anic teachers.

From the interviews, one of the aspects that stood out was the existence of day centers where street connected children could come and receive food, wash their clothes, take a shower and get medical attention. These centers did not necessarily offer overnight lodging for these children. I did not come across such type of centers during my research in Dar es Salaam, Tanzania. Secondly, a large number of the centers do not enroll their beneficiaries in formal schooling. They instead offer them basic reading and writing skills and access to technical skills training such as carpentry, embroidery, masonry, and tailoring. Thirdly, psychological support was more prevalent in the vocabulary of the interviewees compared to the social workers I talked to in Dar es Salaam, Tanzania. While psychological support is beneficial given the backgrounds of these children and their experiences on the streets, further analysis is required before concluding whether this is an existent contemporary need that is appropriate to its supposed beneficiaries in light of the famous needs pyramid, Maslow's hierarchy of needs. As it is, these children, once arrived at these centers, need a source of income to support their families in rural areas (most of the time outside of Senegal, in countries such as Gambia, Guinea Bissau and Mali) and themselves in order to become independent reintegrated adults. Pushing for both economic or skills training and psychological support is the ideal option but not feasible given the limited resources available. Hence, the need to ensure that one does not cross the thin line into solving a nonexistent problem - nonexistent in terms of comparative urgency and not being identified by the targeted beneficiary themselves.

Insights from this research will be used to write my minor capstone project with the guidance of Professor Paul Ocobock as an advisor. I am currently enrolled in the Capstone seminar with Rev. Robert Dowd, CSC and Professor Ilaria Schnyder. I will also base my major thesis in economics on the findings of this research. For my economics thesis, I will be working with Professor Kasey Buckles. 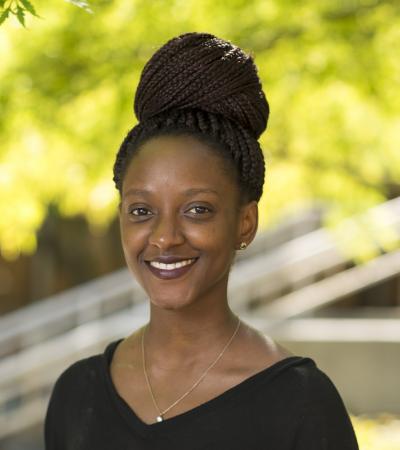