Joshua Eisenman is an associate professor of global affairs at the Keough School of Global Affairs and a senior fellow for China studies at the American Foreign Policy Council. His research focuses on the political economy of China’s development and its foreign relations with the United States and the developing world, particularly Africa.

Eisenman’s work has been published in a number of top academic journals and popular media outlets. His newest book, Red China’s Green Revolution: Technological Innovation, Institutional Change, and Economic Development Under the Commune (Columbia University Press, 2018), explains how more capital investment and better farming techniques increased agricultural productivity growth in Maoist China. In China Steps Out: Beijing’s Major Power Engagement with the Developing World (Routledge, 2018), he worked with Eric Heginbotham to analyze China’s policies toward the developing world. Eisenman’s second book, China and Africa: A Century of Engagement (University of Pennsylvania Press, 2012), co-authored with David Shinn, was named one of the top three books about Africa by Foreign Affairs.

Eisenman has been a visiting faculty member at Fudan University, Peking University, and NYU–Shanghai. He was a policy analyst on the U.S.-China Economic and Security Review Commission from 2003 to 2005. Before coming to Notre Dame in 2019, Eisenman was an assistant professor of public affairs at the University of Texas at Austin.

Eisenman earned an MA in international relations from Johns Hopkins University’s Paul H. Nitze School of Advanced International Studies and a PhD in political science from the University of California, Los Angeles. 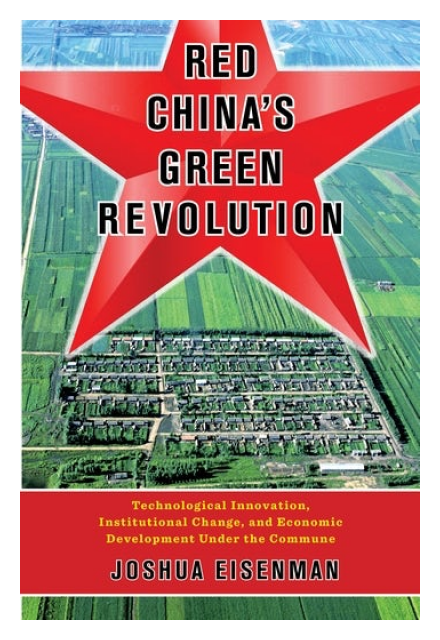 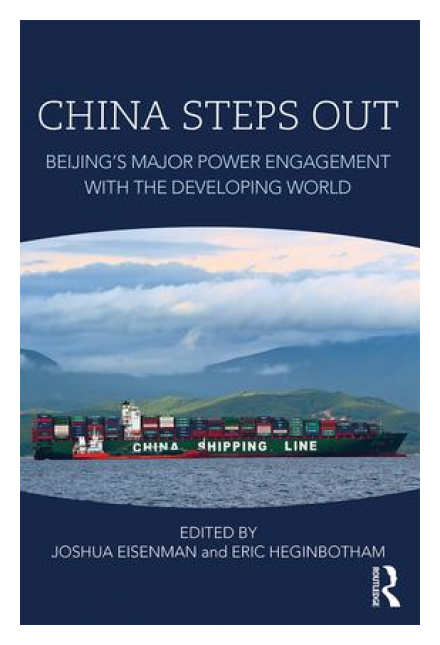 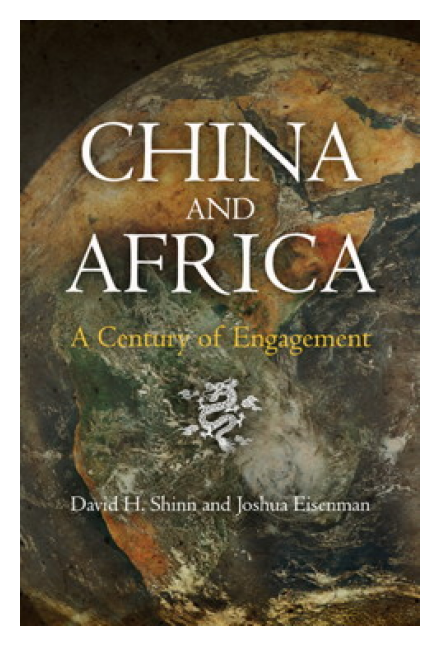 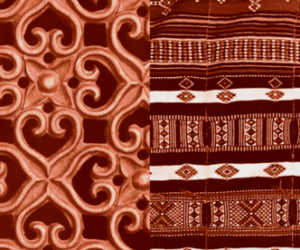