Jeremy M. Weinstein is professor of political science at Stanford University, where he is senior fellow at the Freeman Spogli Institute for International Studies. His research focuses on civil wars and political violence; ethnic politics and the political economy of development; and democracy, accountability, and political change.

Among many other publications, he is the author of Inside Rebellion: The Politics of Insurgent Violence (Cambridge University Press, 2006), which received the William Riker Prize for the best book on political economy, and the coauthor of Coethnicity: Diversity and the Dilemmas of Collective Action (Russell Sage, 2009), which received the Gregory Luebbert Award for the best book in comparative politics.

In 2013, Weinstein received the International Studies Association’s Karl Deutsch Award, given to a scholar younger than 40 or within 10 years of earning a PhD who has made the most significant contribution to the study of international relations.

Weinstein has also worked on major foreign policy and national security challenges, engaging in both global diplomacy and national policy-making. He served as deputy to the US ambassador to the United Nations (2013–15) and chief of staff at the UN’S US mission, and he worked on global development, democracy and human rights, and anti-corruption as director for development and democracy on the National Security Council staff (2009–11).

A member of the Council on Foreign Relations and nonresident fellow at the Center for Global Development, Weinstein holds a PhD from Harvard University. 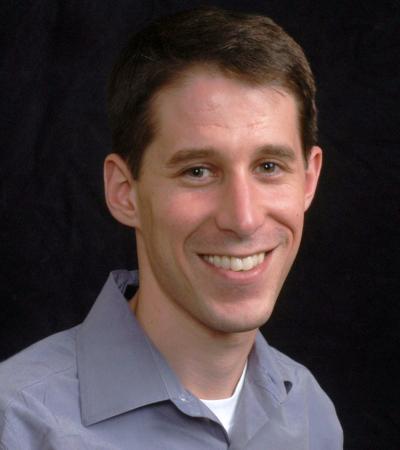 Piercing the Veil of Sovereignty in Africa