The Guillermo O’Donnell Memorial Lecture was established in 2013 in honor of the Kellogg Institute for International Studies’ founding director, a leading intellectual in the promotion of democracy and human development. 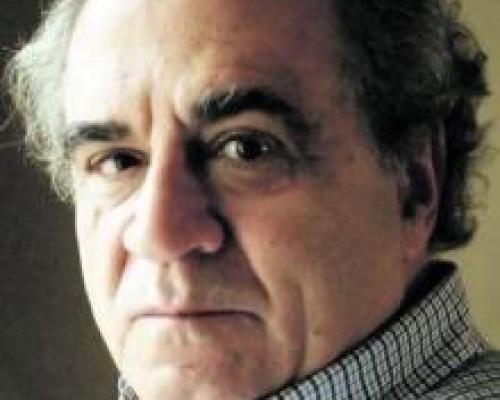 The Kellogg Institute hosted the inaugural lectures in the series, which is designed to carry forward the enduring legacy of O’Donnell’s scholarship. It is the intention of the O’Donnell family to rotate the annual lecture among different host institutions from year to year. Speakers for the series are chosen from among distinguished scholars, public intellectuals, and policy makers who have made major contributions to understanding or promoting democracy and human development around the world.

For further information on the series, contact:
Gabriela O’Donnell-Ippolito (gabriela.ippolito.2@alumni.nd.edu)

About Guillermo O’Donnell
One of Latin America’s most prominent political scientists until his death in 2011, Guillermo O’Donnell was known for his visionary work on the nature of the region’s authoritarian regimes, the dynamics of transitions from authoritarian rule, and on the imperative to improve the quality of new democracies. The legacy of his work endures, not only in his many influential writings, but also in the work of colleagues and students across the globe.

With so much happening in the world and at Kellogg Institute, new and exciting developments are constantly occuring. Check our latest news often to see new and interesting stories as they develop. 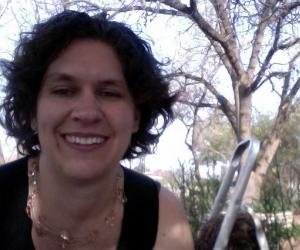