Money and Motherhood: The Domestic Effects of a Migration Ban

What are the effects of restricting women’s access to high-paying overseas jobs? To investigate this question, we leverage an ongoing policy implemented in 2013 by the Sri Lankan government that banned women with children under the age of 6 from working overseas. This represents a substantial shock: prior to the ban, remittances accounted for 8% of Sri Lankan GDP, and almost 15% of Sri Lankan labor force had migrated abroad for work. While the stated goal of the policy was to improve the well-being of young children—who might otherwise be left-behind by their migrant mothers—we consider a broader set of outcomes including the effects of reduced remittances on earnings and consumption, especially spending on education. The ban may also have indirectly influenced fertility and marriage. The theoretical impacts of lower fertility and income on child well-being are ambiguous, so empirical work is needed to understand the comprehensive effects of this migration ban. 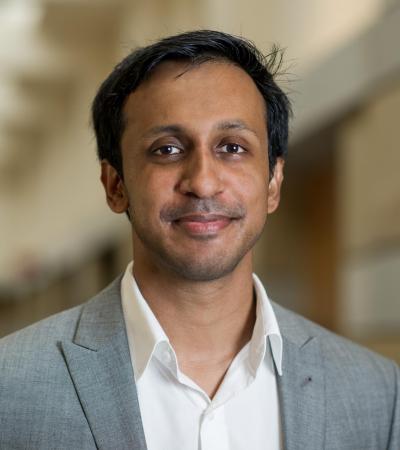