The War Between Black and White: Racial Conflict in American- Occupied Italy

How did the racial structures of the occupying US forces in Italy during and after the Second World War affect the post-Fascist re- establishment of Italian democracy, and how does the racialized legacy of US occupation continue to shape Italian politics and culture in the present day? Focusing on Tombolo, location of a U.S. military encampment and a key staging site for the Allied invasion of Italy as well as of a flourishing black market, my research examines how this infamous "contact zone," the so-called "Black Paradise," pitted American against Italian, white against Black, northern against southern, man against woman, Right against Left, becoming "the most expressive and symptomatic example of what the post-war period has left us," as one commentator put it at the time. Because the US presence in Tombolo coincided with the most consequential elections in Italy's modern history, it is crucial to understand how this "contacted zone" affected the political dynamics of post-war - as well as contemporary - Italy. I argue that its impact was and is racialized and gendered, and that its ongoing effects continue to shape Italian civil society and democracy. 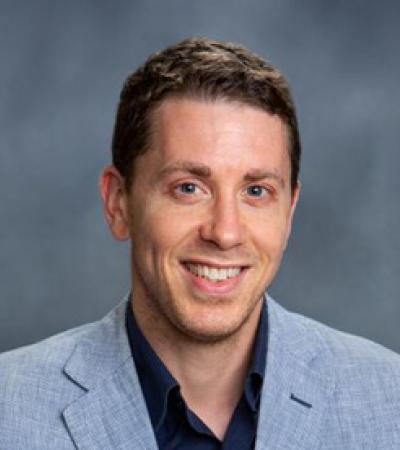