Security and Democracy in Latin America 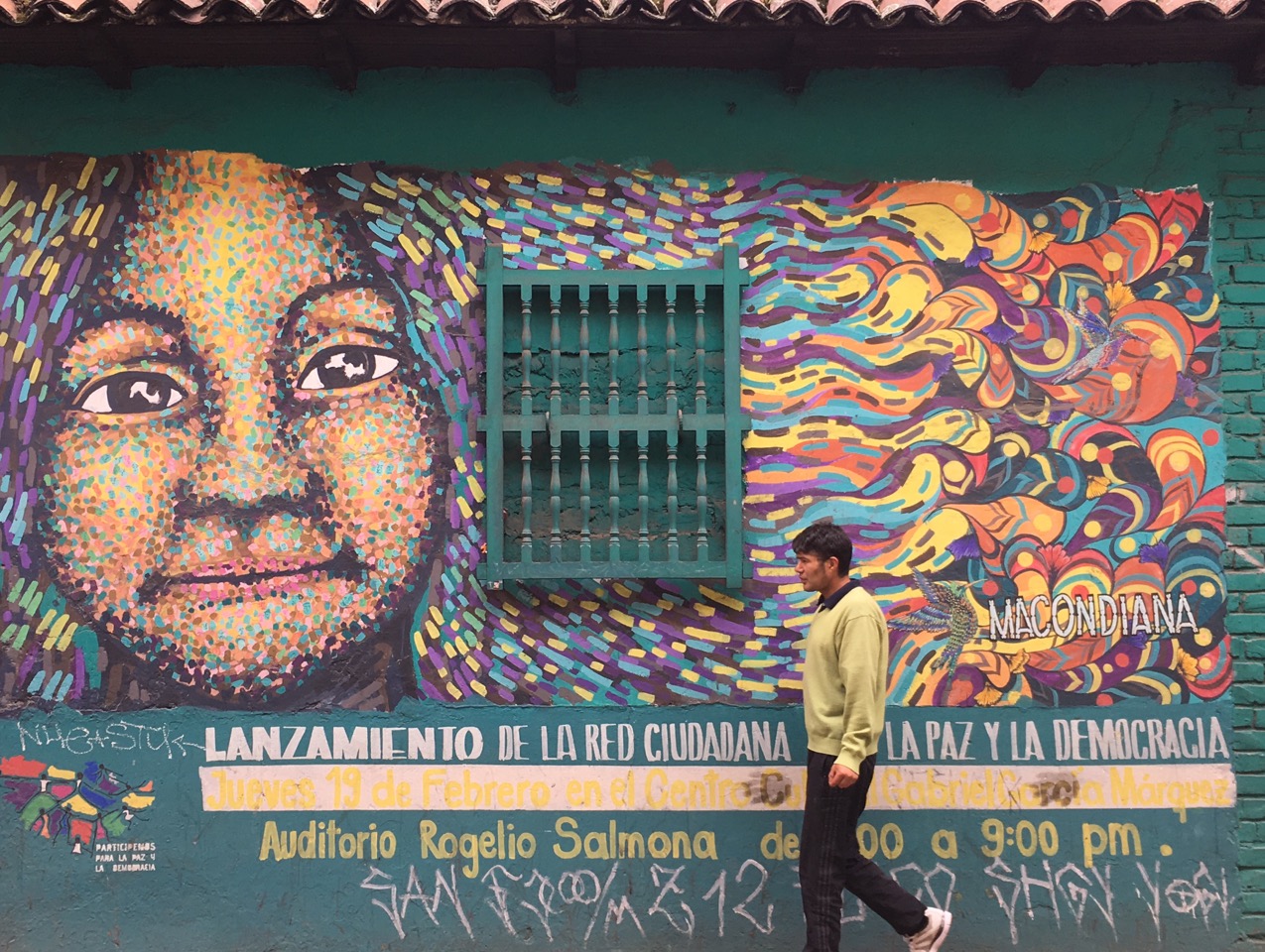 Security and Democracy in Latin America

In this report, I briefly summarize the results of the project “Security and Democracy in Latin America” and how I plan to continue developing these ideas as I move forward to my dissertation proposal defense. The focus of my fieldwork was on specifying a theory about how security concerns affect the probability of regime change and testing it by applying a process tracing approach to post-1945 Latin American cases of transitions and breakdowns. Consequently, I spent most of my time in Bogota, Brasilia, and Buenos Aires surveying available primary sources – personal, bureaucratic, and journalistic – that discussed the security environment during episodes of regime change.

I surveyed available documents primarily in Bilbioteca Luis Angel Arango (Bogota), Biblioteca del Congreso (Bogota), Biblioteca Azeredo da Silveira (Brasilia), Biblioteca Nacional (Brasilia), Biblioteca Nacional (Buenos Aires), and Biblioteca del Instituto del Servicio Exterior de la Nación (Buenos Aires). I was able to consult approximately 1,025 sources – newspaper articles, personal letters, and official documents such as diplomatic cables – that discussed the impact of the international and domestic security environments on regime preferences. In Argentina and Brazil I was also able to interview nearly forty diplomats, military and other state officials that having lived through the democratization process could offer first-hand insights drawn from their own experiences. Put together, all these sources helped reconstruct the process by which security concerns eroded democratic regimes and, conversely, the process leading from waning security concerns to the fading of authoritarian rule.

All these documents and interviews point in the direction that security concerns were central in impacting the normative view of democracy in all these countries. A benevolent international security environment was virtually a precondition for democratization, while bilateral tensions and foreign support for guerrillas appear to have increased the likelihood that a coup would take place by strengthening the military, changing the public opinion about the normative value of democracy, and several other mechanisms I try to summarize in an original typology. The next step in the research would be to analyze whether the type of causal mechanisms I have identified for this subset of cases are more or less generalizable and if the association between insecurity and authoritarianism is as systematic as it appears in this small sample, which I will do by analyzing a panel comprising all post-1945 Latin America.

This summer was no less productive in terms of increasing the visibility of my research and engaging with the broader public. In particular, while in Brasilia I was able to gather several pieces of information about the current restructuration of the Brazilian diplomatic corps, all of which I compiled and published in the major Argentine newspaper, La Nación. The article merited a response by Sergio França Danese, the Brazilian Ambassador in Argentina, which led in turn to several weeks of public debate on a topic that is directly related to my research. Being interviewed by radio shows and contacted by many citizens and colleagues helped me rethink my arguments and illuminate the policy relevant aspects of my research. The experience, besides giving visibility to my research, will surely help me craft a dissertation proposal that is more in touch with the concerns of the public opinion and academic communities in Latin America.

Moving forward, I expect these months of fieldwork will end up in a few concrete publications. Interviews in Brasilia and Buenos Aires helped me wrap up an article forthcoming with Foreign Policy Analysis about the regional power transition between Argentina and Brazil in the late 1970s and early 1980s. Those same interviews were also essential to write my chapter “Brazil: Pursuing a Multipolar Mirage?” which looks at the overexpansion of Brazilian foreign policy in recent years and is also forthcoming, this time with Manchester University Press, in the book by Martin Smith and Benjamin Zala (eds) Interrogating a Multipolar Order. I also expect to send an article for review by the end of the year, which draws on the specific subject of this research grant: how the international security environment affected regime change in Latin America post-1945. Finally, all the information collected during the summer, the drafts that I worked at, experience in the archives, access to interviewees, and the interaction with local academic networks, will be invaluable to define my dissertation proposal this semester. 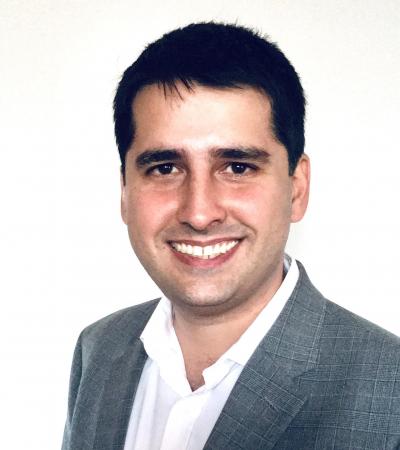