My research charts an intellectual, political, and cultural history of violence and democracy in late 1980s and early 1990s Colombia. It does so by examining the rise of “violentology” as an expert knowledge that shaped peacebuilding policies in a moment of escalating violence in the country. My project inquires into. the role of academics and government officials influencing the public debate about the nation’s pathways to peace. I investigate the emergence of the “peace as democracy” thesis that saw its heyday in the proclamation of a new Colombian Constitution in 1991. During the summer 2019, I will conduct archival research to reconstruct how scholarly contributions and government peacebuilding practices affected the peace negotiations with guerrilla groups in 1990 and 1991 that foreshadowed the Constitutional Assembly’s democratic reforms. 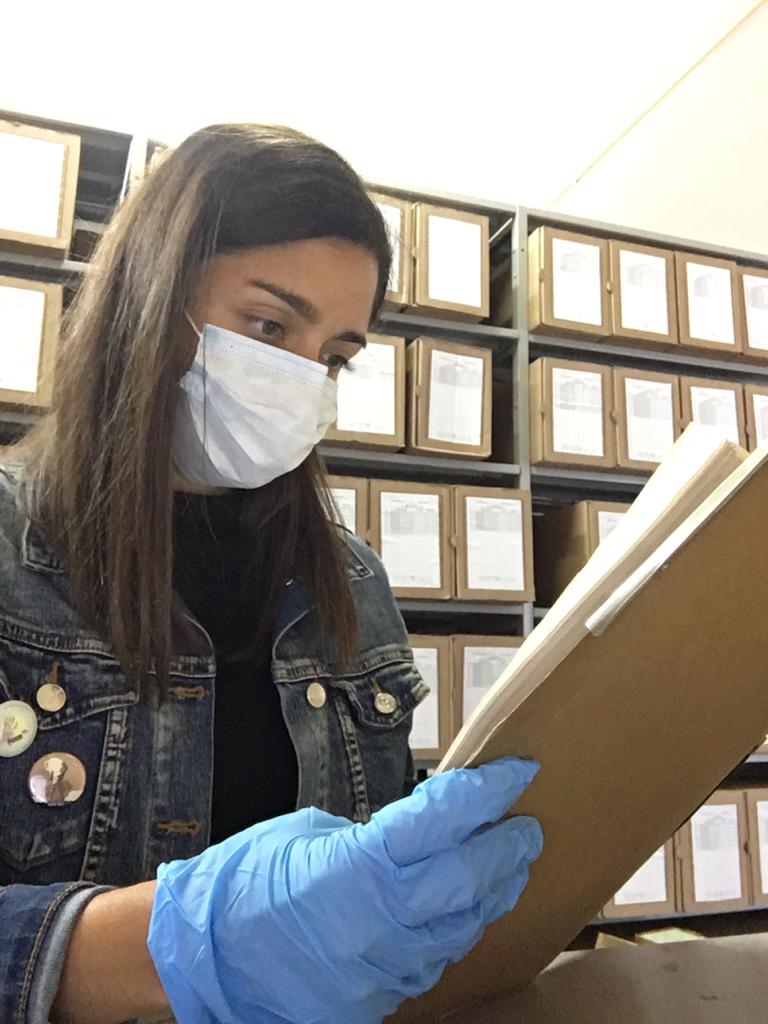 Thanks to the funding provided by the Kellogg Institute Graduate Research Grant and the Kroc Institute Summer Research Award I developed archival research in Bogotá, Colombia for a length of ten weeks this past summer.  The main goal of the research trip was to gather primary sources for my dissertation, tentatively titled “Violentology: Government peacebuilding in Colombia and the 1987 Commission on the study of violence.” My work examines how state officials along with Colombian scholars put together policies seeking to lessen violence in the country during the late 1980s. In my recent research trip, I focused on the peacebuilding efforts led by the Peace Council, a sub-section of the Council for Reconciliation, Normalization and Rehabilitation (CRNR) created by then president Virgilio Barco.

I visited three different archives looking for sources that evidence the close relationship of Colombian intellectuals and the CRNR. At the National Library’s press archive I traced the national press’ response to the government peacebuilding policies between 1982 and 1991. I also recovered numerous intellectual debates featured in newspapers and magazines about the characteristics of violence in Colombia, including lengthy analysis on what became known as the “Colombian dirty war.” At the National University’s Central Library I collected publications written by prominent Colombian academics on the topic of violence and conflict resolution. I devoted most of my stay to the Presidential Administrative Department (DAPRE) archive guarded at the National General Archive and found over two hundred documents that attest to the everyday practices of state bureaucracy on peacebuilding in the eighties in Colombia. I identified sources that demonstrate the Peace Council’s decided orientation to base their endeavors on social scientific analysis of the country’s violent contexts.

The primary sources I gathered during the summer research expand the archival base of my dissertation research, which I began collecting last year. This second visit allowed me to deepen my understanding of the CRNR as well as the changing priorities in the Colombian political and intellectual landscapes in regards to peace. For instance, the documents I collected illuminate the importance of a differential regional approach taken by the government in its peacebuilding efforts. Furthermore, my research benefits from the detailed accounts of the peace negotiations I located at the DAPRE archive, including tape transcripts of meetings and calls between peace counselors and the leaders of the guerrilla groups. A preliminary appreciation of these sources highlights the value of reading the intellectual history of the study of violence in Colombia alongside the political and cultural history of the armed conflict. I am indebted to the Kroc and Kellogg institutes for their generous support of my work and providing this opportunity to continue developing my dissertation research in Colombia. 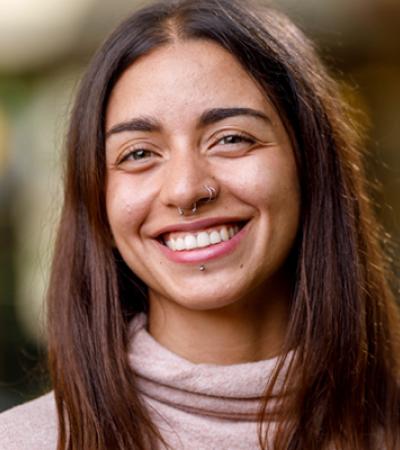